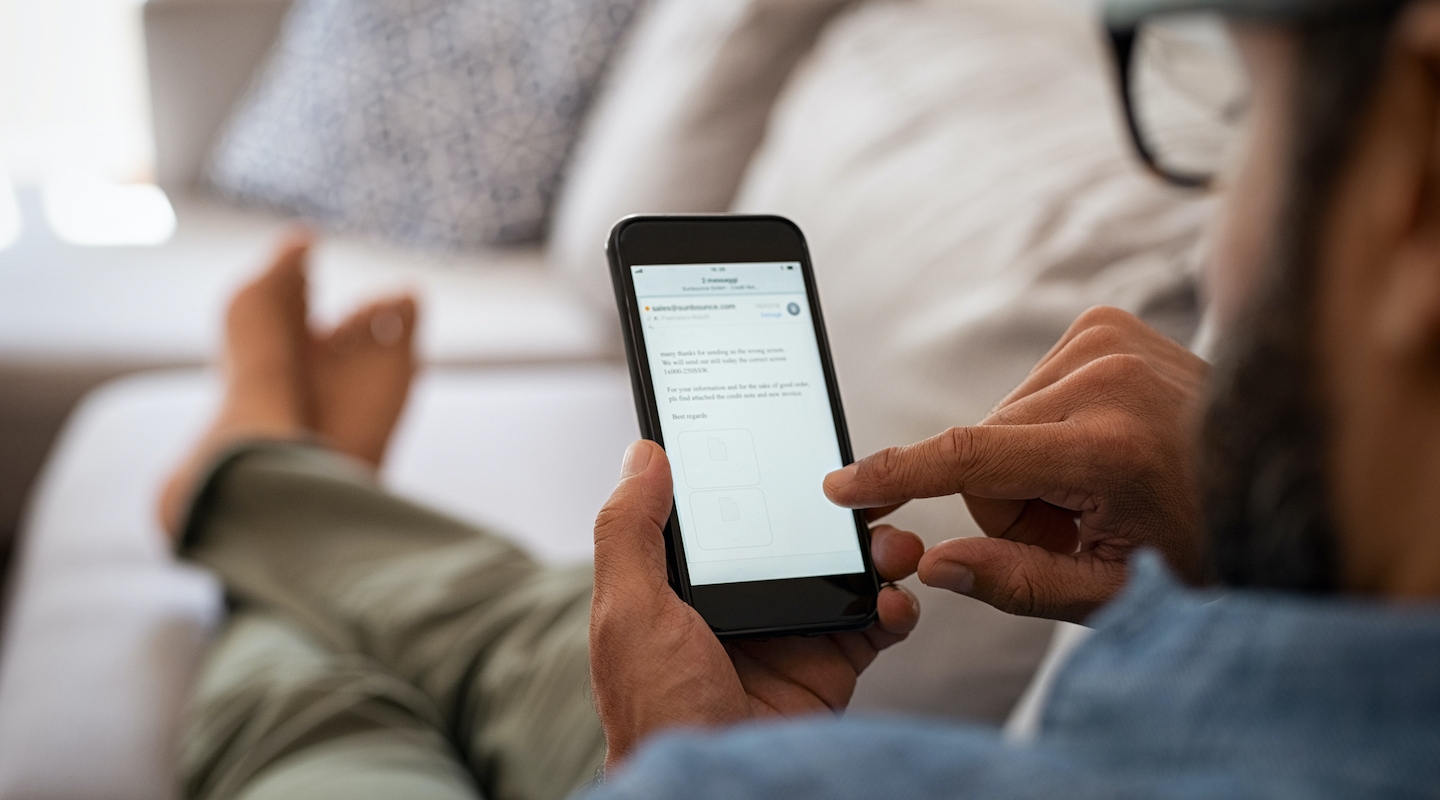 Regions with low-income populations and low Internet penetration are less likely to follow safe-at-home orders and are thus more vulnerable to the COVID-19 coronavirus, a new study by economists from Occidental College and the MIT Sloan School of Management has found.

The study, based on data tracking the movement of 20 million cellphones nationwide and demographic data from the U.S. Census’ 2018 American Community Survey, suggests that policymakers should consider the impact of the digital divide in fighting the pandemic.

“Income inequality is cited as one of the chief causes of why some individuals are able to stay-at-home and limit exposure to coronavirus while others cannot,” says study co-author Lesley Chiou, professor of economics at Occidental.

“But while we found that income is correlated in differences in stay-at-home rates, it is the unequal distribution of high-speed Internet in homes that appears to drive much of this disparity,” Chiou adds. “In this case, access to the Internet represents access to potentially life-saving choices.”

Chiou and Tucker compared the rates at which cellphone owners stayed at home in February, when the virus was not seen as a threat by most Americans, and in March, when many states issued stay-at-home orders. That data was correlated with estimates of household income, local demographic composition and Internet access based on the 2018 census survey.

In February, cellphones located in high-income regions were more likely to leave the home. The pattern reversed in March 2020, and remaining at home became strongly and positively correlated with household income by region, the study found. “This correlation disappears when we control for access to high-speed internet,” the study notes. “It appears that access to high-speed Internet—and the fact that Internet access at home is correlated with income---explains much of the observed disparity between high-income and low-income regions.”

This suggests that from a policy perspective, the digital divide may be a more relevant policy issue than ever, Chiou and Tucker argue. “While the debate is focused on income, much of the observed inequality is explained by differences in the diffusion of high-speed Internet to homes,” they write. 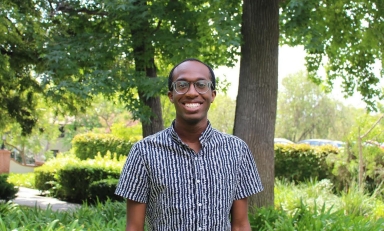 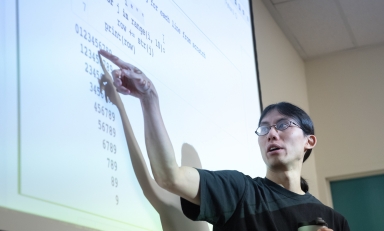