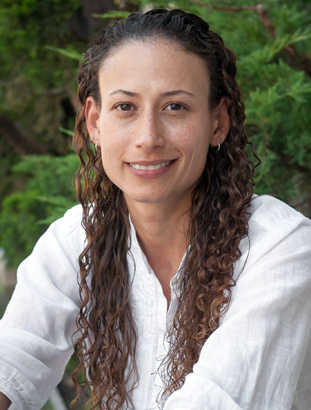 Occidental College’s Thalia González, nationally recognized expert in the field of restorative justice, will speak on "Restorative Justice at the Crossroads: From Practice to Policy to Systemic Reform" Feb. 15 as part of the 2015-2016 University of Texas at Austin School of Social Work Dean’s Lecture Series on Contemporary Issues in Research and Practice.

A process for transforming communities, restorative justice models emphasizes accountability, restitution, apology and forgiveness, rather than punitive methods such as suspension and expulsion commonly used in schools.

In her lecture, González -- associate professor and chair of the Politics Department at Occidental College -- will discuss the growth of the restorative justice movement, its shifting focus, and how it is currently being used across the country in a diverse range of systems.  She also will highlight the tensions between aspirational and practical understandings of restorative justice, as well as the versatility of restorative approaches to addressing some of our most pressing policy issues.

Since 2008, González has examined issues of school discipline and racial disproportionality, with a focus on the implementation of alternative models of discipline and ending the school-to-prison pipeline.  She also studies the use of restorative approaches and practices to build and strengthen communities, with a specific focus on climate and culture change.

She regularly provides programmatic assessments and advises policymakers at the local, county, and state levels.  Similarly, based on her research on the Indian Child Welfare Act and status offenders, Professor González has been invited to review state court policy guidelines and rulemakings, and participate in community roundtables.

Her lecture is co-sponsored by the UT School of Social Work’s Institute for Restorative Justice and Restorative Dialogue.