A Grateful Salute to Oxy Veterans

Over the past century, scores of Occidental College alumni, both men and women, have served their country with great distinction in all branches of the U.S. military.

At least 65 Oxy alumni gave their lives in service to their country in World War I, World War II, the Korean War and the Vietnam War. Their names are inscribed on memorial tablets at the entrance to Choi Auditorium in the McKinnon Center for Global Affairs in Johnson Hall.

We gratefully acknowledge the service of all Occidental College alumni on Veterans Day 2018. 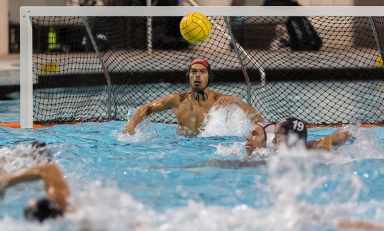