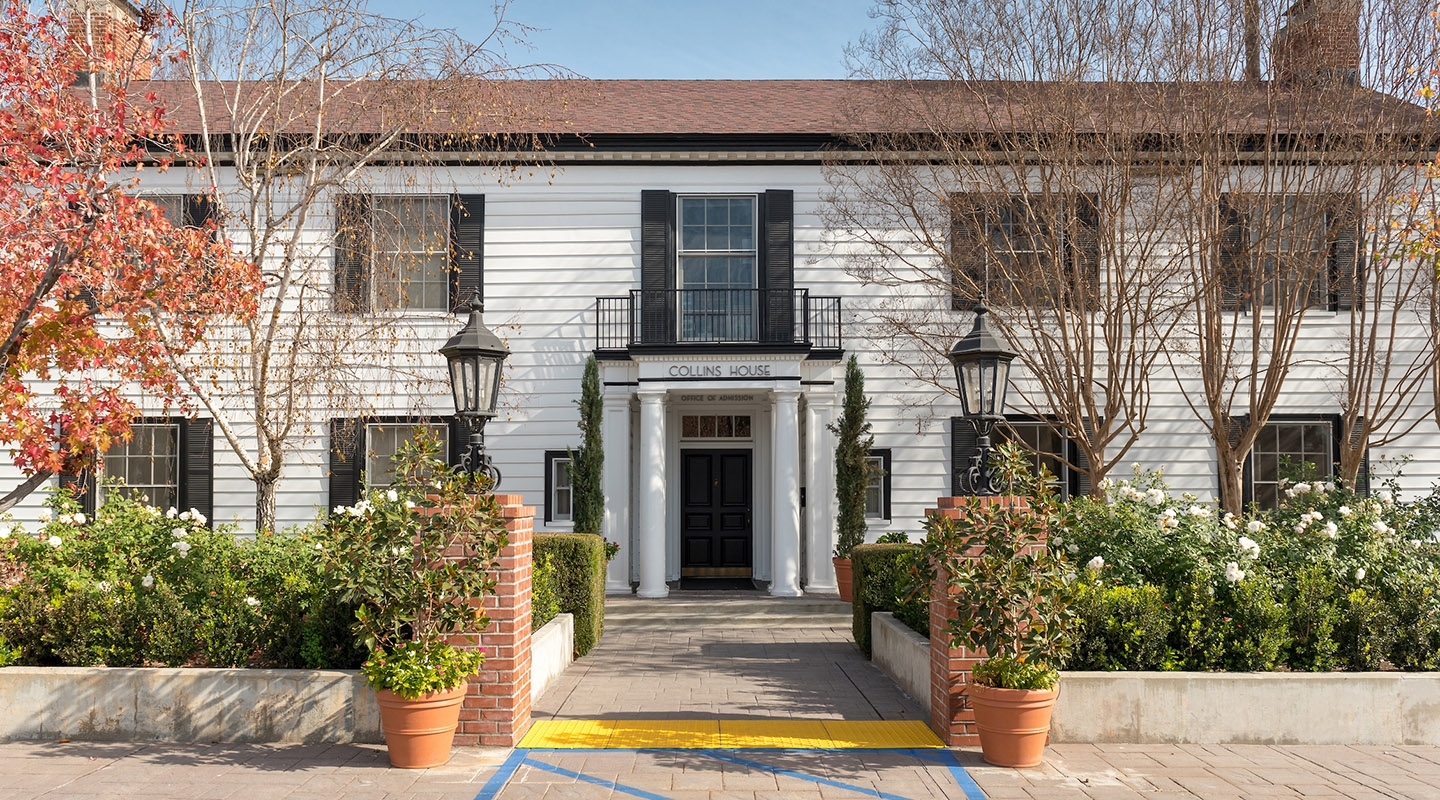 A front-page story in the Nov. 7 Wall Street Journal about the integrity of Occidental’s admission process details the College’s refusal to participate in a scheme that is now at the center of the national college admissions scandal.

Seven years ago, independent college consultant William “Rick” Singer emailed Dean of Admission Vince Cuseo, asking that the College reconsider its rejection of the application of one of his clients, the daughter of a wealthy family. Singer, the Journal reported, suggested that the parents would give the school money on top of regular tuition payments. “We can create a win-win for both of us,” Singer’s email read.

Singer is at the nexus of a federal criminal investigation, dubbed Operation Varsity Blues, that to date has resulted in the filing of criminal charges against 52 people. Singer has admitted to inflating SAT and ACT scores, falsely presenting his wealthy clients’ children as athletes, and bribing college officials to get them into top universities.

The scandal “highlighted the role of money in admissions and the often wide gulf between high ideals of meritocracy and mercenary business practices,” the Journal reported. “Occidental has charted a different path. Two generations ago, it opted out of the chase for well-heeled students and put its money into scholarships for less-well-off minorities.”

The Journal’s reporting prompted a spontaneous outpouring of pride—and financial support—from the Oxy community, with social media postings ranging from “Way to go, Oxy!” and “This makes us even MORE proud that our daughter attends!” to longer appreciations of the College’s pursuit of excellence and access.

“I’ve taught extraordinary people of every ethnicity and family income over the years,” one faculty member wrote. “Children whose parents could buy the school and those whose families couldn’t afford a week’s tuition. This piece in the WSJ is uplifting in affirming Oxy’s belief in supporting opportunity.”

One Oxy alumnus from the late 1990s called his college experience “wonderful. I left with what a liberal arts education aims to do: provide you with a broader perspective on the world and its complexities, instill humility, and to always question your assumptions. There are a lot of very bright people out there, from all backgrounds and cultures. They were my classmates, and their perspective opened my eyes.”

The Journal reported that Occidental has paid a financial price for sticking to its principles. However, a decade of balanced budgets, record high applications and record low admit rates, and a revitalized fundraising effort that raised $32 million in gifts and pledges last year suggest that Oxy is on firm financial ground.

The College is now in the public phase of a comprehensive campaign, The Oxy Campaign for Good, and has raised more than 60 percent of its $225 million goal—the most ambitious target in the school’s history. Top priority of the campaign: endowing $100 million in student scholarships.