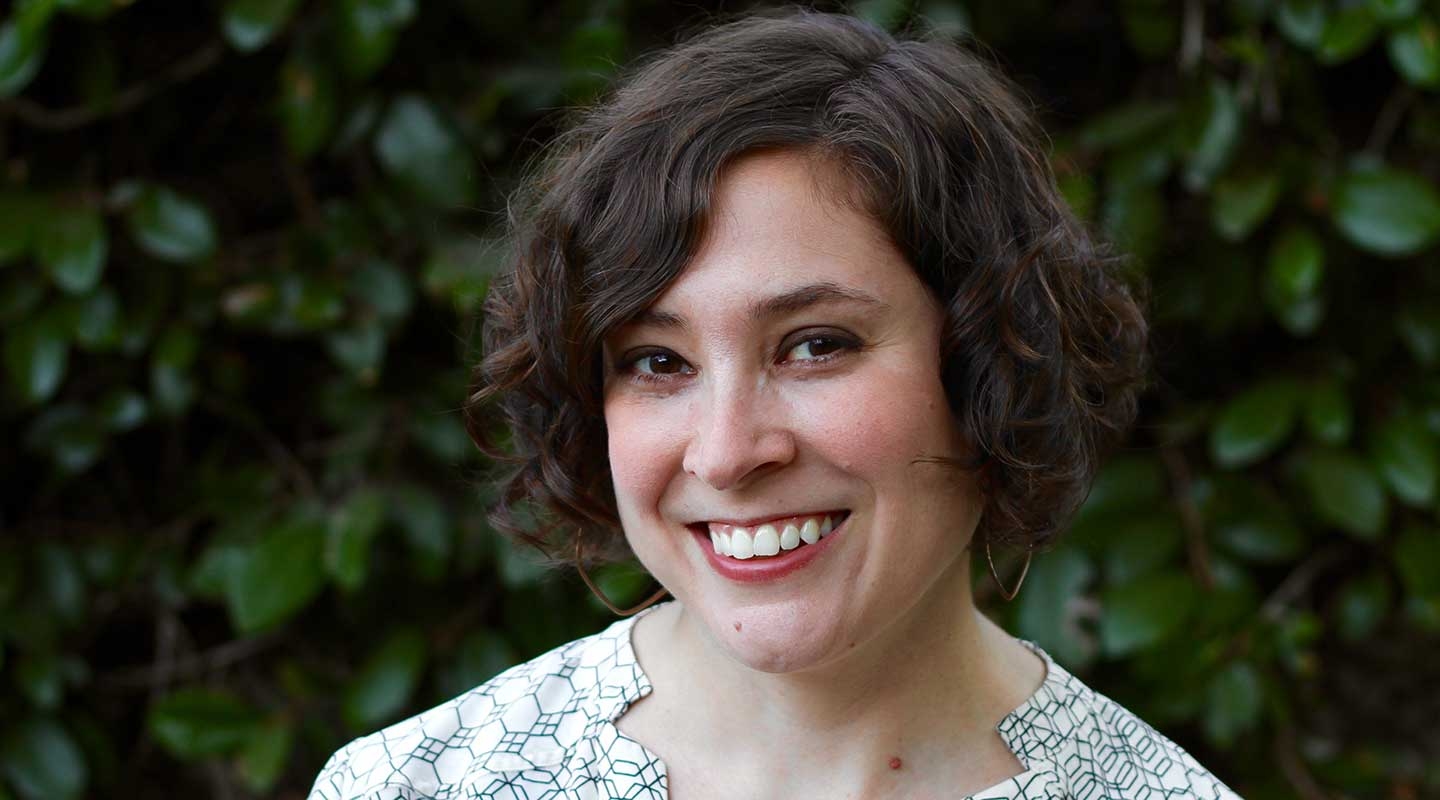 While enjoying a thriving Hollywood career as a TV and film editor, Catherine Haight is also committed to empowering women and children in Congo.

Catherine Haight is one of those people who loves her day job. As a freelance film and TV editor in Los Angeles, she spent three seasons on the groundbreaking Amazon series “Transparent,” and her work as the sole editor of the show’s pilot earned her nominations for both an Emmy and an ACE Eddie.

“The response to the show was beyond anything we had ever dreamed,” she says. “It was incredibly rewarding to feel like you’re working on something that you enjoy, that you think is good, and that was actually part of a bigger conversation starting to happen in this country.” 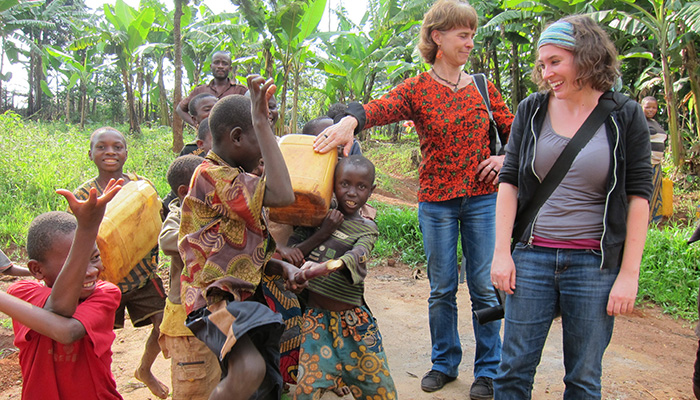