Erica Hutchins: Unraveling the mechanisms of the epithelial-to-mesenchymal transition during neural crest development in the chick embryo 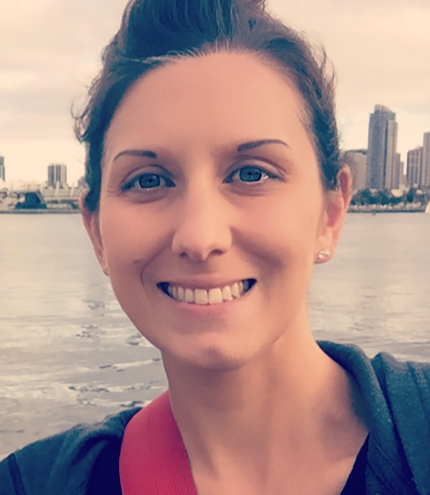 The Biology Seminar Series of Spring 2019 continues with Erica Hutchins' talk, "Unraveling the mechanisms of the epithelial-to-mesenchymal transition during neural crest development in the chick embryo."

Dr. Hutchins received her PhD in Biology from the State University of New York at Albany in 2013. There, she worked on nervous system development in the frog, characterizing the role of RNA-binding proteins and post-transcriptional regulation during axon outgrowth. She moved to Caltech in 2014 to join the lab of Dr. Marianne Bronner. Since joining the Bronner lab, Dr. Hutchins has examined the cellular mechanisms underlying the epithelial-to-mesenchymal transition (EMT) during neural crest development in the chick embryo. Recently, she has published papers in the Journal of Cell Biology and Developmental Biology on the role of a Wnt signaling antagonist, Draxin, in the control of cranial neural crest EMT.