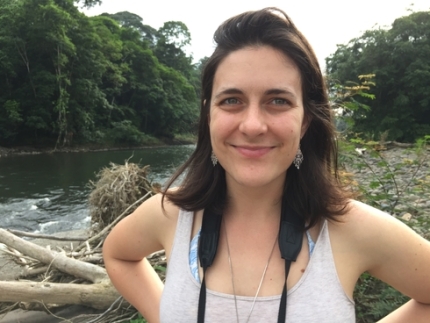 Of the many known subtypes of influenza A virus, only three have circulated in humans within the past hundred years (H1N1, H2N2 and H3N2). Meanwhile, a greater diversity of influenza viruses has circulated in animals. Spillover of these novel, zoonotic (animal-origin) viruses into humans persistently threatens to spark the next influenza pandemic. Two key goals of influenza pandemic risk assessment are to identify which zoonotic influenza subtypes pose the greatest emergence risk, and to determine which parts of the human population will be most vulnerable when the next pandemic strikes. To address these questions, my work blends mathematical and statistical models with data to combine ideas from ecology, epidemiology and virology.
This approach has helped clarify the scope of knowledge that can be gained about a zoonotic virus’s potential to adapt for efficient transmission in humans, based on its ability to adapt for efficient transmission in laboratory ferrets. We have also recently found strong evidence to challenge a fundamental idea in influenza epidemiology. For decades, novel influenza subtypes were thought to escape pre-existing immunity as they emerged into humans, which led to the assumption that all age groups would be vulnerable to severe disease in a pandemic. Yet emerging zoonotic subtypes typically show unique signatures of age-specific risk. Our recent study showed that in fact, pre-existing immunity strongly and predictably shapes age distributions of severe infection from novel influenza A viruses. Specifically, we showed that individuals gain strong, lifelong protection against novel subtypes in the same genetic group as the first influenza virus they encountered during childhood. I will explain how these results can be used to forecast age distributions of severe infection in future pandemics, and to predict probabilities that specific emerging influenza subtypes would be able to establish and spread through current landscapes of pre-existing population immunity.
Tuesday, March 14th
BioScience 113
12:30 p.m.
Refreshments will be served!