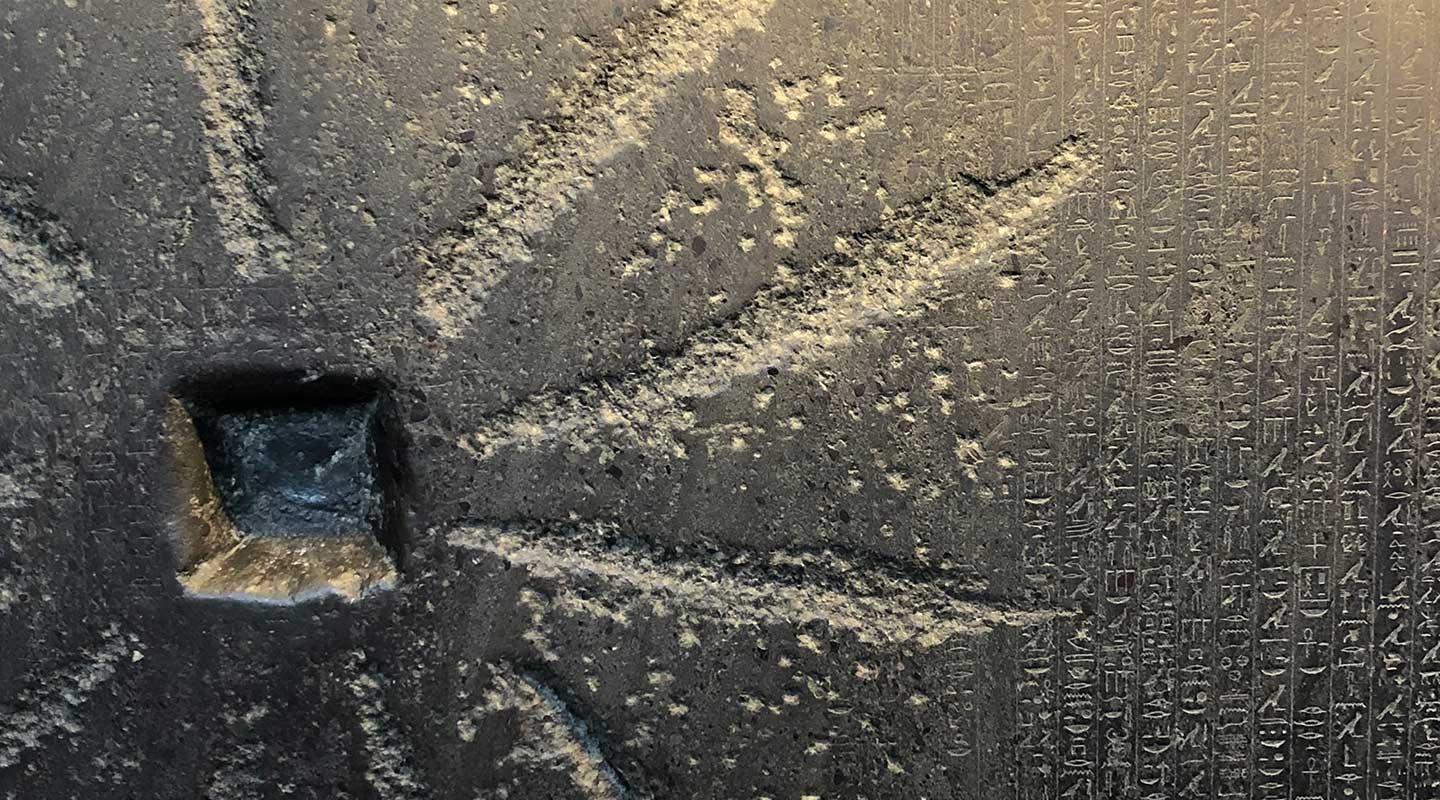 As a CSLC major, you will study how different literatures and languages, in combination with various other forms of cultural expression (music, art, philosophy, the sciences), structure a given culture’s experience of the world—as well as how they shape our own.

As a major and department almost entirely unique to Occidental, Comparative Studies in Literature and Culture allows you to investigate the ways in which literature uses all the devices and resources of a given language not simply to “entertain”, but more fundamentally, to open its readers and listeners up to the manifold possibilities of their world—to make (and remake) the horizons of intelligibility within which the speakers of a common language ordinarily dwell. To adapt the words of Henry David Thoreau, to study in CSLC is nothing less than to explore how the shape of our words can “affect the quality of the day”, how they “carve and paint the very atmosphere and medium” in we which move, live, think, and breathe.

Literature and language, of course, do not operate in isolation from a myriad of other aspects (intellectual, physical, emotional) of a culture. CSLC thus invites its students to develop, in consultation with department faculty, a collaboratively designed and fully interdisciplinary major that engages at least one specific literature and language, and one specialized external discipline, of the student’s own choosing. You might elect, for example, to study German literature in relation to music or painting, Ancient Greek literature in relation to biology or economics, Chinese prose and poetry in relation to film; alternatively, students might wish to compare the literary and cultural forms of different language groups—Roman epic in relation to Spanish or Russian novel, or Persian love lyric in relation to Japanese song.

The department offers courses in subjects such as German, Russian, Ancient Greek, Latin, Persian and Nahuatl (Aztec). With the permission of their home department, students may also petition to study French, Spanish, and Arabic as part of their CSLC major.

As an interdisciplinary major that seeks to articulate the connection between all major forms of human cultural expression—literature, language, art, science, philosophy—CSLC provides an excellent preparation for all manner of graduate studies, and has successfully prepared students for careers in fields as diverse as education and computer gaming, law and medicine, business administration and the creative arts.

Occidental’s Group Language major allows you to combine the study of either two foreign languages or a language and linguistics.

Literature, Culture, Self: Being in the Wor(l)d

Survey the work of key 20th and 21st century thinkers—Heidegger, Foucault, Derrida, Kristeva, Nancy, and others—to discover the way in which literary and linguistic forms fundamentally shape our sense of both world and self.
Learn More

Grapple with the “Storm and Stress” that was German Romanticism—its literature, its philosophy, its art and science. Explore the work of powerful 19th-century figures such as Kant, Goethe, Beethoven, Hegel, and the Brothers Grimm.
Learn More

Slavic Pagan Culture and its Legacy

The beliefs of the early Slavs were a complex synthesis of influences. Examine aspects of this culture, as it developed between the years 800-1600, to understand how this worldview affected the development of Slavic culture.
Learn More

This interdisciplinary course introduces you to the ways in which theories and findings from cognitive science can cast new light on Roman literature, theater, philosophy, law, science, religious practice, and graphic arts.
Learn More

Trace the history and meaning of what we today call "love," through a careful examination of the literature, philosophy, and musical forms that have sought to give expression to this ecstatic, heartbreaking, ever-changing experience.
Learn More

The Tragic in Iranian Literature and Culture

Explore the unique sense of tragedy and the tragic in Iranian literature and culture, tracing this fundamental attunement to the world from its ancient roots through the poetic and intellectual foundations of contemporary Iran.
Learn More

Prometheus: Agonies of the Absolute

From Greek tragedy to Melville’s Moby Dick to modern science-fiction, this course will explore ways in which literature, art, and philosophy have contributed to the prismatic myth of that long-suffering “enemy of the gods,” Prometheus.
Learn More

Learn about the language, writing, and culture of the Nahuas (Aztecs) in ancient and colonial Mexico. Learn Nahuatl grammar and vocabulary, pictorial and alphabetic writing systems, and read significant texts.
Learn More

Trace the myth of Ulysses through a complete reading of several of the most important ancient and modern works devoted to it: Homer's Odyssey, James Joyce's Ulysses, John Barth’s Menelaiad, and Derek Walcott's Omeros.
Learn More
Courses & Requirements 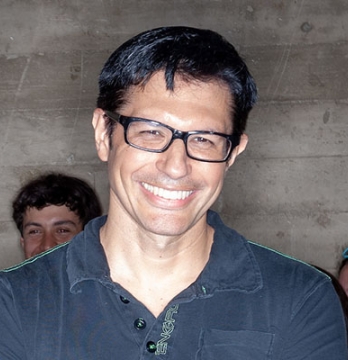 A recipient of the Linda and Tod White Teaching Prize, Damian Stocking teaches courses such as European Literary Tradition and Too Soon? A Comedic Apology. 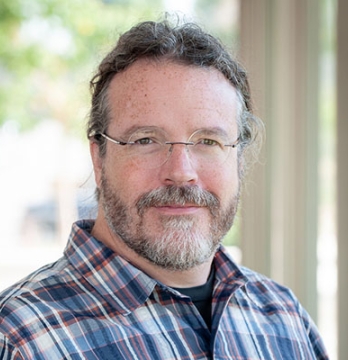 Jacob L. Mackey specializes in Greek and Latin languages and literature, ancient religions, ancient childhood, and approaches to ancient cultures that are informed by the cognitive sciences. 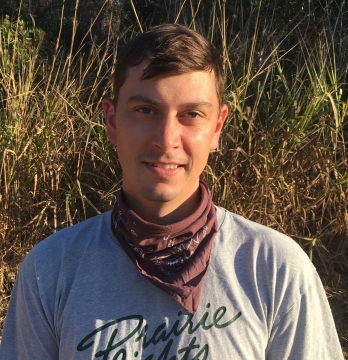 Stephen Klemm specializes in German literature and philosophy from the 18th-20th century with particular interest in German Romanticism, Existentialism, and Critical Theory. His language and literature courses examine how language, literature, and philosophy interact and emerge from within concrete social and historical settings.