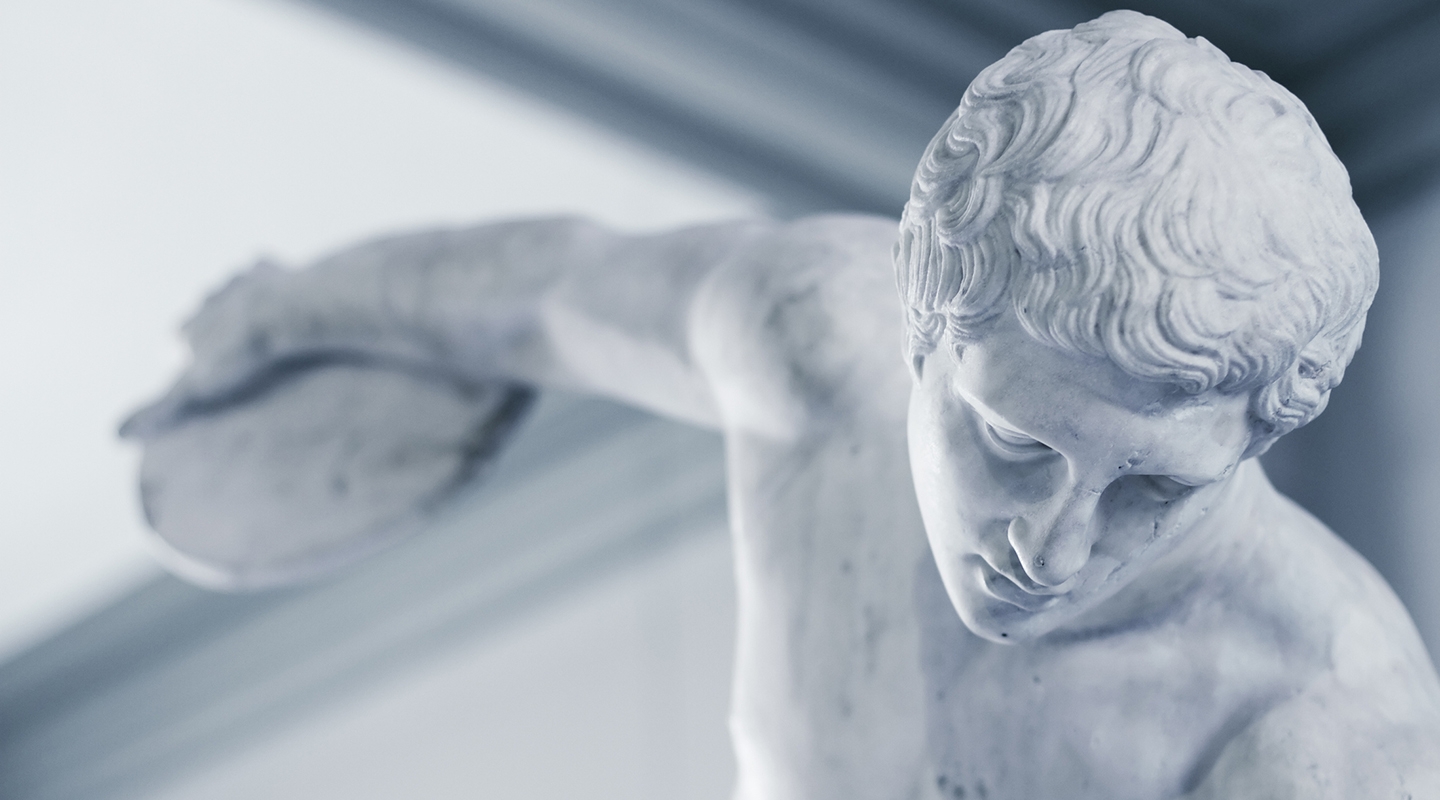 Classical Studies offers you the opportunity to study the languages, literature, art, philosophy, history, and cultures of Greece and Rome in a multicultural context.

Taken together, the courses address the impact of ancient cultures on later civilizations and draw parallels with non-Western cultures. If you intend to focus your studies on a Classical language, either Greek or Latin, you can do so through either a minor in Classical Studies or a major in Comparative Studies in Literature and Culture with a Classical Studies emphasis.

The minor consists of five courses taken in at least three different departments, at least one of which must be an original language course in Greek or Latin (GRK 101, GRK 102, GRK 201, LATN 101, LATN 102, or LATN 201). Details on how to minor in Classical Studies are found in the academic catalog.