A listing of faculty books and articles

Lillian Hellman: A Life with Foxes and Scoundrels
by Deborah Martinson
Counterpoint, 2005

The first biography of Lillian Hellman—the notorious literary star of Broadway and Hollywood—written with the full cooperation of her executors and her most intimate circle.

Few literary celebrities have lived with more abandon and under a brighter spotlight than Lillian Hellman. Yet even fewer have been doubted as absolutely as Hellman, famously denounced by rival Mary McCarthy as a writer form whom “every word was a lie, including ‘and’ and ‘the.’" The details of Hellman’s life have been hotly contested for decades. She was the author of such Broadway hits as The Children’s Hour and The Little Foxes; a Hollywood screenplay writer until she was blacklisted; a writer of best-selling memoirs such as An Unfinished Woman and Pentimento; and the volatile companion of writer Dashiell Hammett, foreign service officer John Melby, and a myriad of other high-profile men. Hellman refused to cooperate with biographers-most notably William Wright-and, up until her death, ordered those close to her to do the same.

Now, in this compelling biography Deborah Martinson moves beyond the myths that drift around Hellman and finds the sassy, outrageous woman committed to writing, to politics, and to having her say. Martinson’s exhaustive research-through interviews, archives, and recently declassified CIA files-and her unprecedented access to Hellman’s confidantes paints the most complete and surprisingly admiring portrait of Hellman that we’ve ever had.

“In the Presence of Audience is a substantial contribution to the current interest in non-fiction writing, whether that be termed life writing or autobiography or diary. Martinson goes beyond the usual—in her claims, and in her juxtapositions of diary with fiction in each author’s case. Her reading of Virginia Woolf—the longest in the book—is superb." —Linda Wagner-Martin, University of North Carolina, Chapel Hill

“This solid study is likely to appeal to both an academic audience and members of the wider community with an interest in women’s diaries or women’s writing  generally." —Lee Edwards, University of Massachusetts, Amherst

“The strength of In the Presence of Audience lies not only in Martinson’s original and provocative thesis but also in her readings of diaries and diary relationships."

We cannot . . . perform the comic opera bouffe of transmuting an old hag into a giddy young damsel. . . But, under certain conditions, we can stretch the span of . . . usefulness, and enable the patient to recapture the raptures, if not the roses of youth.—Eugen Steinach

In her autobiography, Gertrude Atherton pronounces her novel Black Oxen (1923) a ‘‘miracle [that] gushed out like a geyser that had been ‘capped’ down in the cellars of my mind, battling for release.’’ According to Atherton, she finished this novel in record time, typing at a speed she ‘‘had never commanded before.’’ The geyser propelling the completion of what would become one of Atherton’s most successful and controversial books was nothing less than a ‘‘modern scientific fountain of youth’’—the result, she claims, of a course of anti-aging treatment that gave her ‘‘renewed mental vitality and neural energy." In Atherton’s case, this therapy consisted of eight sessions of X-rays directed at the ovaries. Known as rejuvenation (or reactivation, the term Atherton preferred), the treatment was promoted in the 1920s by scientists, physicians—and Atherton—as a means for restoring sexual and mental potency.

Rejuvenation therapy was big news in the 1920s when Viennese physiologist and biologist Eugen Steinach published the results of his early vasoligature operations. First performed on rats in 1910 and later on humans in 1918, the procedure tied off the sperm ducts, which purportedly had the effect of reversing the internal and external signs of aging.

The Political Shape of Kairos
by Paul Casey
Enculturation 5.2 (2004)

I think it entirely appropriate that the “Political Shape of Kairos" makes its way into a special double issue of Enculturation devoted to questions of disciplinarity. Writers in this issue, for instance, are asked to be aware of a now-time where both Rhetoric and Composition are marked in different ways by some sense of crisis. In a passage from the Dissoi Logoi attributed to the Sophist Hippias, Mario Untersteiner reads kairos as “unprecedented time." A useful interpretation might include the idea that new imaginings are possible for momentary reconciliations between Rhetoric and Composition. Carolyn Eriksen Hill’s reading of kairos underscores the potential for transformation in such times: “What we—our students and we—today tend to experience as binary oppositions, the static, intractable polarized thinking that shows up in our lives and in our discourse, was for Pythagoras a matter of those forces expressing themselves kairotically and energetically, shaping and changing our experience of time, and themselves being transformed by it." We might add Rhetoric/Composition to the list of binaries that have interacted kairotically at times, producing momentary reconciliations between the two disciplines. These interactions have been a great boon to composition. Current traditional rhetoric, process pedagogy, and writing across the curriculum, all borrow important features from classical and modern rhetorical theory.

Quite possibly this double issue of Enculturation is a self-conscious act of kairos. Eric Charles White notes in his book Kaironomia that for Gorgias, “kairos stands for a radical principle of occasionality which implies a conception of the production of meaning in language as a process of continuous adjustment to and creation of the present occasion." The occasion created for this issue begins with a question: “Where’s the Rhetoric?" In the field of Rhetoric, kairos might form the core of maintaining, over and over, its very existence against those for whom the study of intention is inherently dangerous to their positions of power. Much in the way Derrida wants us to maintain the “specters of Marx," that is, the ability of Marx’s ideas to destabilize and haunt capital, a kairos for Rhetoric asserts itself as a way of revealing design and desire. Maintaining Rhetoric as an act of criticism is important for its continued departmental viability, yet rhetoric happens, regardless of the self-conscious act. Roland Barthes may have provided a semiotics of culture, to name one example, but Rhetoric seeks to unpack the shifting desires of those sign systems designed to move people in different ways.

What the following article offers is a reading of Derrida’s Specters of Marx as an example of kairos. His intention is to re-invent and even rescue Marx from both the totalizing effects of Marxist scholarship and the death sentence of global capitalism. I hope that readers might be encouraged to take from this article not so much a plan for enacting kairos as a new awareness that comes from recognizing its transformative power.

For a complete article: Casey, Paul. "The Political Shape of Kairos." Enculturation 5.2 (2004): http://enculturation.gmu.edu/5_2/casey.html 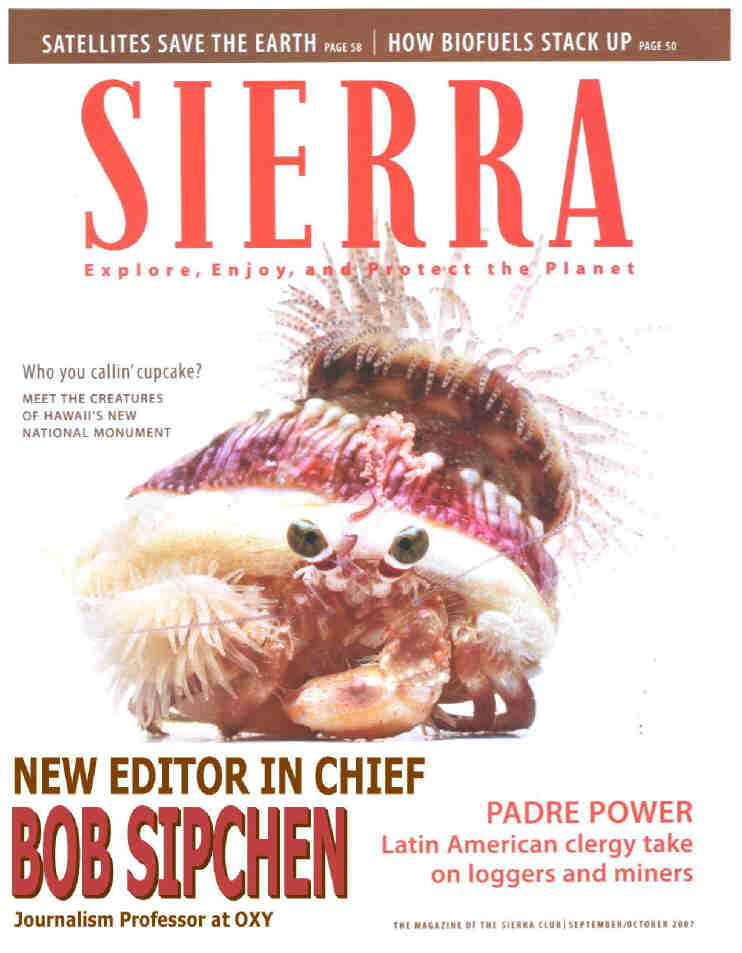