Pushing Against the Current | Occidental College

Pushing Against the Current 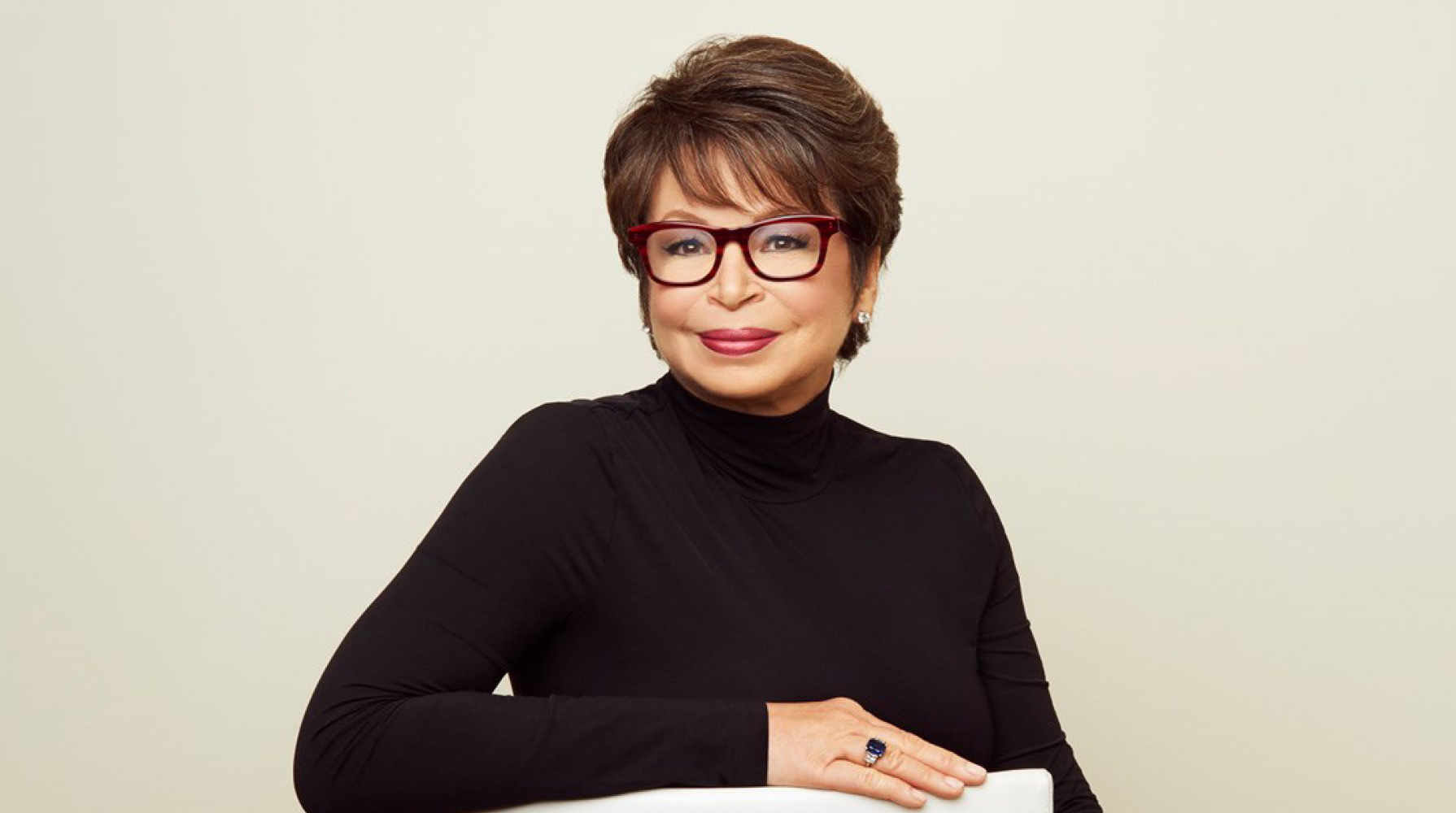 In 1987, after several years of corporate law practice, Valerie Jarrett realized she had no passion for the work. Consequently, she took a leap of faith and went to work for Harold Washington, Chicago’s first Black mayor—even though friends told her she was crazy to give up the big salary and the office with a view of Lake Michigan.

But she knew she wanted to be part of something bigger—a life of public service that could make a real difference in people’s lives. “I decided to follow the quiet voice inside of me,” the senior adviser to President Barack Obama ’83 said February 11 as part of Occidental’s Barack Obama Scholars Speakers Series. “I urge all of you to do that—it’s OK to push against the current. That’s what I did and it changed my life.”

More than 560 Occidental students, alumni, faculty, and staff attended virtually as President Harry J. Elam, Jr. interviewed Jarrett—currently president of the Barack Obama Foundation—about her career in public service, her key role in two terms at the Obama White House, and her views on the future of American democracy. Sara El-Amine ’07, national director of Obama’s 2012 reelection campaign and co-chair of the Scholars program, introduced Elam and fielded questions submitted by the Oxy community.

Prior to the webinar, Jarrett met with Obama Scholars and Fellows, answering their questions about her career, her decision to entire public service, and how her family history shaped her political commitments and values. “Valerie has had a truly extraordinary career in public service,” says Ryan Preston-Roedder, Obama Scholars faculty adviser and associate professor of philosophy. “Being able to meet and talk to Valerie, and to hear her insights and advice, was really an incredible opportunity for our students.”

Asked how people’s confidence in government can be restored, Jarrett replied in part with a question of her own: “Can we put the genie back in the bottle, or do we need a new bottle, a new paradigm? I think that begins on college campuses where we learn to listen to one another, where intellectual rigor and facts and evidence are valued.” The new paradigm also has to include a sense of empathy for those with whom we disagree, she added. “Sometimes it’s not black and white, and sometimes it’s not true or false, sometimes it’s just a matter of perspective.”

Jarrett expressed a sense of optimism about the Biden administration, pointing to the president’s four decades of experience in the Senate, eight as vice president, and a team that includes many people who have worked with him and each other before. That enables him to hit the ground running in a way the first Obama administration could not, she said.

The challenges facing the nation’s 46th president are many: the toxicity of current discourse, the fact that elected officials often don’t agree on basic facts, and the reality that many Americans are disenchanted with their institutions.“But if anyone is prepared for this moment, it’s President Biden,” she said.

“It’s OK to push against the current. That’s what I did and it changed my life.”
Central to shaping her vision of public service was her experience working in the Chicago mayor’s office, first for Washington and then for Richard Daley, Jarrett said. In her high-profile roles, people recognized her everywhere and were not shy about voicing their complaints. "They would come up to me, you know, scream at me—it didn’t matter if my daughter was there—and it forced me to listen in in a very active way, to engage and to not be afraid or intimidated by people who were angry with the government, and to try to earn their trust and look at my responsibility through the lens of, is this going to improve their lives?"

It was that experience on the ground, and the stories that she heard, that guided her policy recommendations in the White House. That’s one of the failings she saw in Washington, she added: “People are so afraid of losing their jobs that they won’t do their jobs. They are putting short-term considerations ahead of what’s good for the country. And I found it incredibly frustrating that they would be willing to put a short-term political interest ahead of what’s good for our country.” 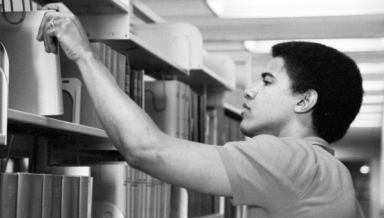 "My Voice Could Make a Difference"

Chicago was also where she first met Michelle Robinson, whom she hired away from a private law firm to work for the city, and Michelle’s then-fiancé, Barack Obama. Jarrett and Obama bonded over their unusual childhoods, Obama having spent some of his formative years in Indonesia and Jarrett having been born and spent her first five years in Iran, where her father—a Black physician stymied by discrimination in the United States—ran a hospital for children in Shiraz.

“We realized we had learned the same lessons about how much young people have in common, regardless of artificial things like language and geography, and how we should look at the United States in the global context and not in isolation,” she said.

Impressed, she thought that Obama had the potential to become the mayor of Chicago, not imagining that bigger things were in store. “What struck me 30 years ago stands true today: He has a moral compass that only knows one direction,” she said in answer to a question from Elam about why she believed in him. “He is authentically committed to being a force for good. That is, unfortunately, a rarity among people who seek office today.”

After the climactic 2010 House vote to approve the Affordable Care Act, Jarrett recalled, she and Obama were standing on the White House balcony overlooking the South Lawn when she asked him how he would compare passage of the new health care act with winning the presidency two years earlier. “He said, ‘Valerie, there’s no comparison. The election was simply the means to do something really important for the American people, and that’s what we did today.’”

Winter 2021From the QuadAcademicsAlumni Engagement