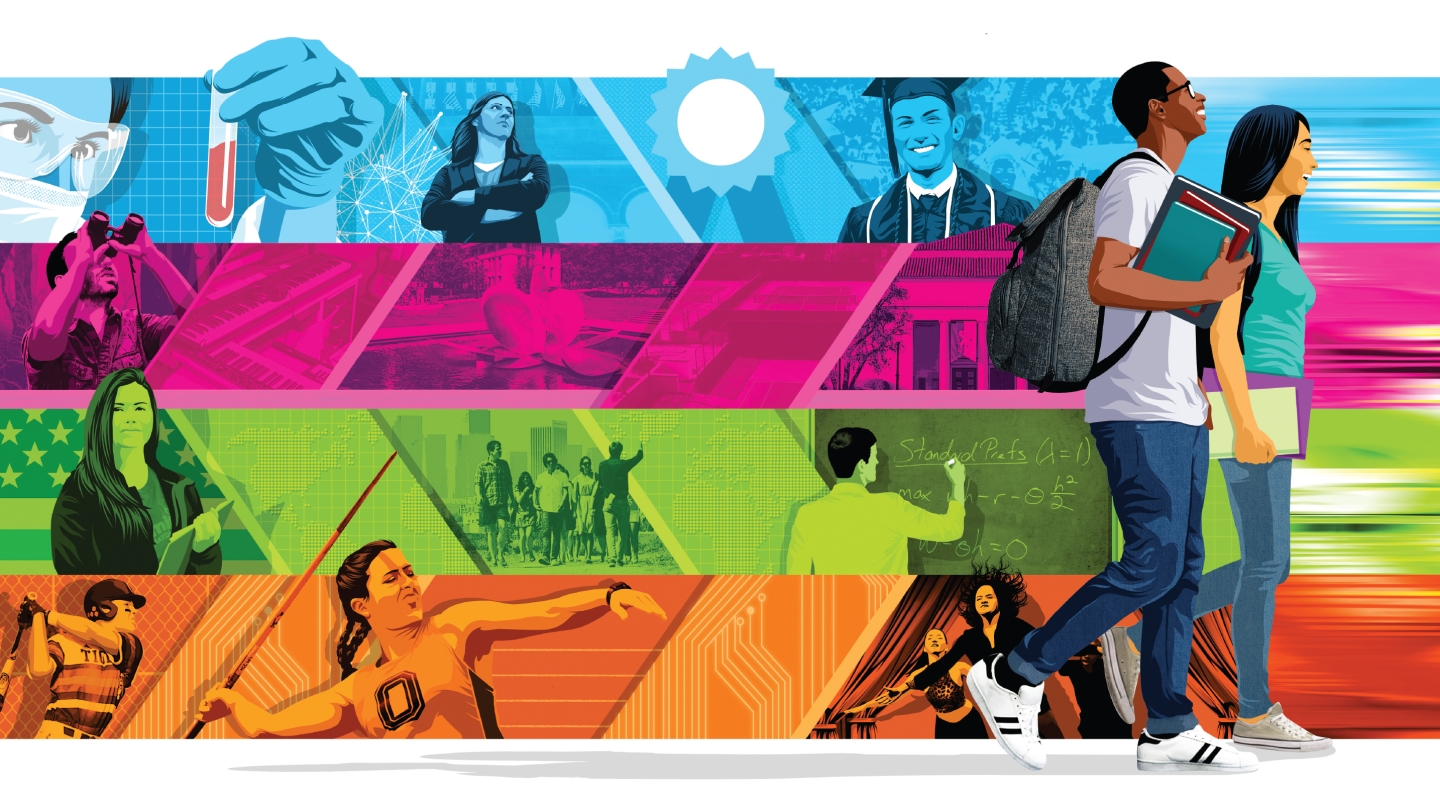 With 18 months remaining as of December 31, 2021, The Oxy Campaign For Good has raised more than $215 million for the College—an incredible achievement under normal circumstances, and a milestone accomplishment nearly two years into the COVID-19 pandemic.

Campaign co-chairs Anne Wilson Cannon ’74, William M. Kahane ’70, Gil Kemp P’04, and Ian McKinnon ’89 expressed "pride and gratitude" in sharing the news of the campaign milestone to the Oxy community on January 20. "While this is surely a moment to pause and celebrate, there is still much left to do," they wrote. "We have an exciting spring ahead, including the Inauguration of President Harry Elam as Oxy’s 16th president. There is no doubt that President Elam’s leadership has and will continue to propel us forward towards our goal."

The campaign went public in May 2019 with more than $123 million in commitments, led by $55 million in planned gifts. At the time, "we asked the Oxy community to come together to support not simply the same educational opportunity that transformed our lives and yours, but also the resources needed to secure the College’s future," the co-chairs noted. "Despite the challenges we have all faced, you indeed have come together, and today we stand in clear sight of our campaign goal of $225 million."

Concurrent with the ongoing success of the campaign, Occidental’s endowment generated a 36 percent return during the 2020-21 fiscal year, riding a national market surge that pushed the endowment north of $500 million for the first time ever, from $439 million on June 30, 2020, to $575 million as of June 30, 2021. In the five years since the quiet phase of the campaign began on July 1, 2016, the College's endowment has grown by nearly 55 percent, from $371 million to $575 million.

Including undesignated bequests, the campaign itself has raised more than $100 million in commitments to Oxy's endowment which, when all gifts are realized, will help provide the long-term financial security and flexibility to offer an exceptional liberal arts education for every student. Other campaign priorities include faculty and academic support, campus renewal, and the Oxy Fund, which underwrites current-year operations.

"The Oxy community has committed themselves to the aspirations expressed in this campaign at a pace we clearly didn't anticipate, particularly given the disruptions we have all experienced over the last two years," says Charlie Cardillo, vice president for institutional advancement. "It gives us a tremendous sense of hope that we can achieve this goal and beyond for the future of the College." 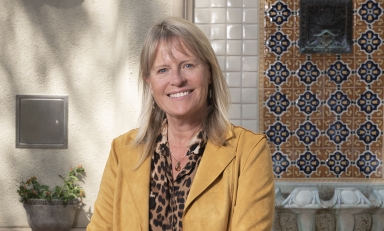 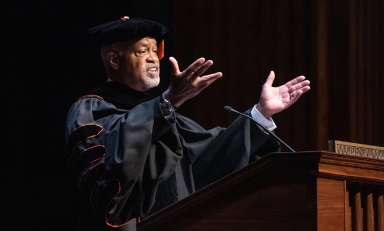 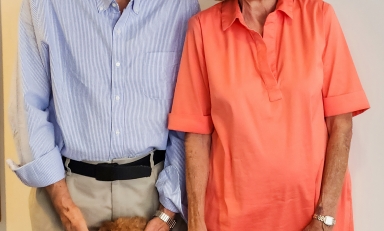