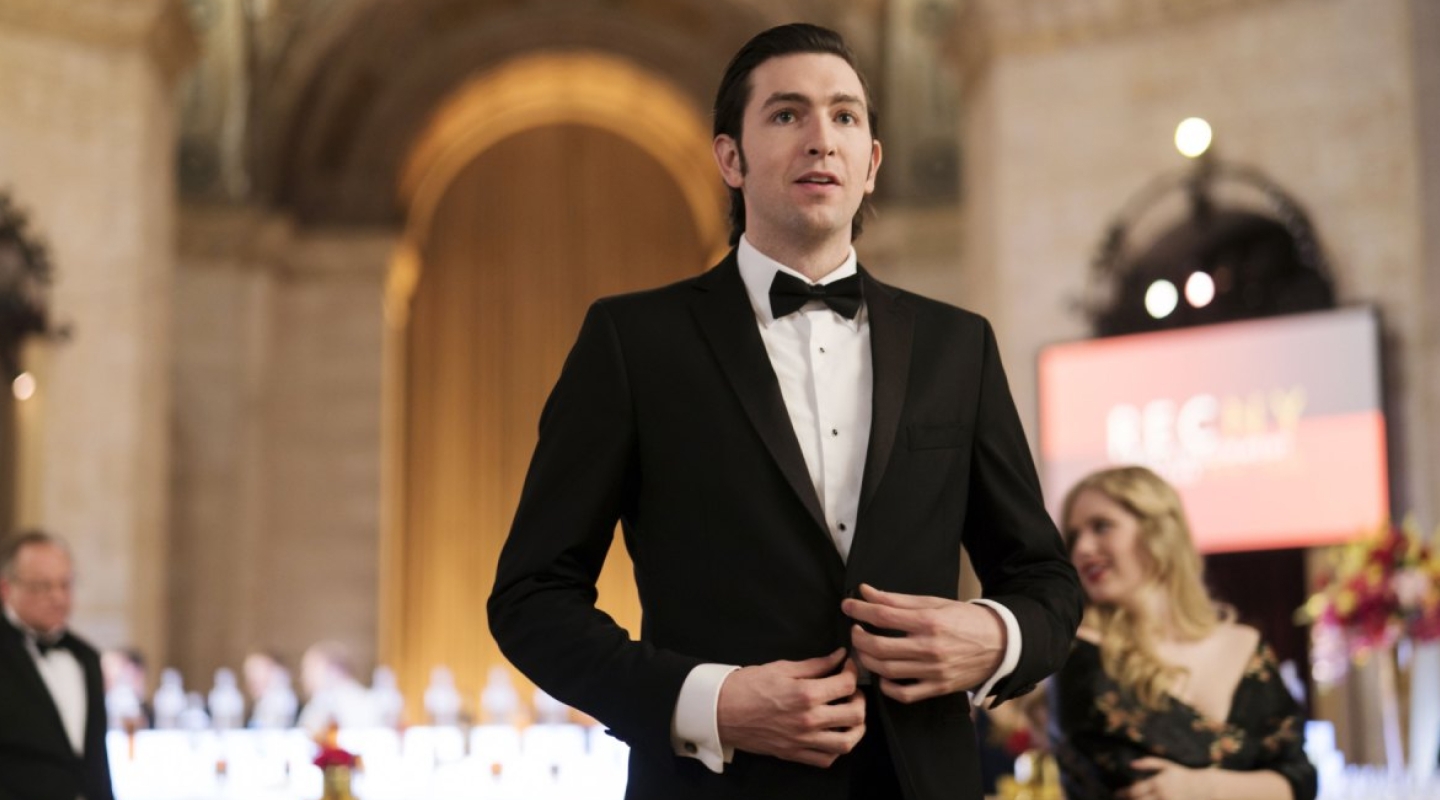 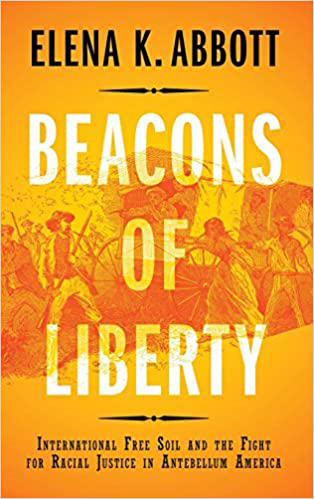 Beacons of Liberty: International Free Soil and the Fight for Racial Justice in Antebellum America, by Elena Abbott '08 (Cambridge University Press). Before the Civil War, free African Americans and fugitive slaves crossed international borders to places like Canada, Mexico, and the Caribbean in search of freedom and equality. Beacons of Liberty tells the story of how these bold migrants catalyzed contentious debates over citizenship, racial justice, and national character in the United States. Blending fresh historical analysis with incredible stories of escape and rebellion, Abbott shows how the shifting geography of slavery and freedom beyond U.S. borders helped shape the hopes and expectations of black radicals, white politicians, and fiery reformers engaged in the American anti-slavery movement.

Featuring perspectives from activists and risk-takers like Mary Ann Shadd, Martin Delany, and James C. Brown, Beacons of Liberty illuminates the critical role that international free soil played in the long and arduous fight for emancipation and racial justice in the United States. Notably, the book includes archival research that Abbott first conducted in the Bahamas and Jamaica with a grant from the Undergraduate Research Center as a history major at Oxy. Abbott earned her Ph.D. in history from Georgetown University and lives in Seattle. In addition to writing history books for all ages and fantasy for young adults, she is also the founder of Ink Blotter, where she helps passionate authors and entrepreneurs share their vision. 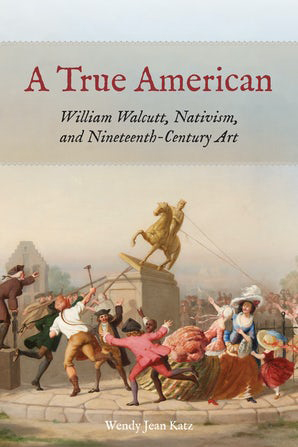 A True American: William Walcutt, Nativism, and Nineteenth-Century Art, by Wendy Jean Katz '88 (Fordham Press). In her latest book, Katz argues that nativism—the hostility especially to Catholic immigrants that led to the organization of political parties like the Know-Nothings—affected the meaning of 19th-century American art in ways that have gone unrecognized. In an era of industrialization, nativism’s erection of barriers to immigration appealed to artisans, a category that included most male artists at some stage in their careers. But as importantly, its patriotic message about the nature of the American republic also overlapped with widely shared convictions about the necessity of democratic reform. Movements directed toward improving the human condition, including anti-slavery and temperance, often consigned Catholicism, along with monarchies and slavery, to a repressive past, not the republican American future.

To demonstrate the impact of this political effort by humanitarian reformers and nativists to define a Protestant character for the country, Katz tracks the work and practice of the all-but forgotten artist William Walcutt (1819-1882), whose efforts as a painter, illustrator and sculptor were acclaimed as masterly during his lifetime. Walcutt's story offers a case study of an artist whose economic and personal ties to artisanal print culture and cultural nationalists ensured that he was surrounded by and contributed to anti-Catholic publications and organizations. Walcutt was not anti-immigrant himself, nor a member of a nativist party, but his kin, friends, and patrons publicly expressed warnings about Catholic and foreign political influence. And that has implications for better-known 19th-century historical and narrative art. Precisely because Walcutt’s profile and milieu were so typical for artists in this period, this book is able to demonstrate how central this supposedly fringe movement was to viewers and makers of American art.

A history major at Oxy, Katz is a professor of art history at the University of Nebraska-Lincoln. Her previous books include Humbug! The Politics of Art Criticism in New York City’s Penny Press (Fordham University Press, 2020) and The Trans Mississippi and International Exposition of 1898: Art, Anthropology, and Popular Culture at the Fin de Siècle (University of Nebraska Press, 2018). 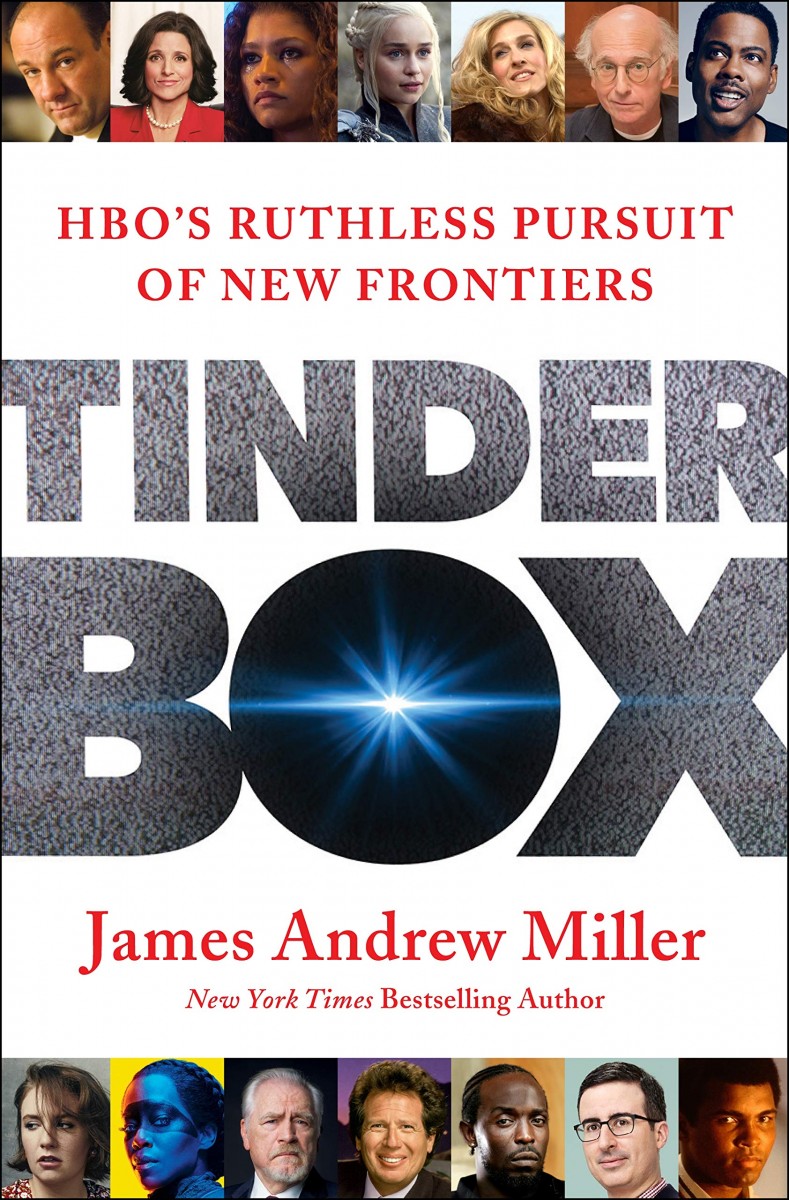 Tinderbox: HBO's Ruthless Pursuit of New Frontiers, by James Andrew Miller '79 (Henry Holt and Co.). From The Sopranos to Succession, and Sex and the City to Game of Thrones, HBO reshaped the television landscape and opened the doors for a more adult level of storytelling. Over the course of 1,024 pages and more than 750 interviews with key sources—from J.J. Abrams to Zendaya—Miller reveals how fraught that journey has been, capturing the drama and the comedy off-camera and inside boardrooms as HBO created and mobilized a daring new content universe. Tinderbox is the followup to Miller's 2016 book Powerhouse: The Untold Story of Hollywood’s Creative Artists Agency. His previous bestsellers (co-wrtitten with Tom Shales) include similarly exhaustive histories of ESPN (Those Guys Have All the Fun, 2011) and Saturday Night Live (Live From New York, published in 2004 and revised in 2014). 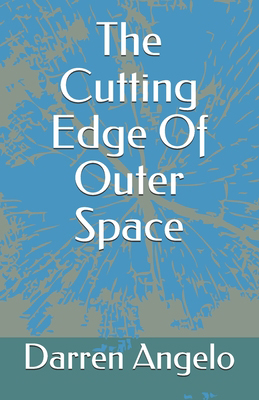 The Cutting Edge of Outer Space, by Darren Angelo (available on Amazon). The second and youngest offspring of university professors, Lake Blake Coveney has been content to teach at a leafy rural community college for 16 years. His romantic attachment to a new, younger, math teacher at the college coincides with a nenewed commitment to finish his third novel, which presumes to synthesize major artistic movements from the mid-19th to early-20th centuries. The Cutting Edge of Outer Space is the latest novel by Anthony Iacoboni '73, writing under his pen name, Darren Angelo. His recent works include Taming the Opaque Fairies (2018) and The Fey Play of Eventual Horizons (2020).