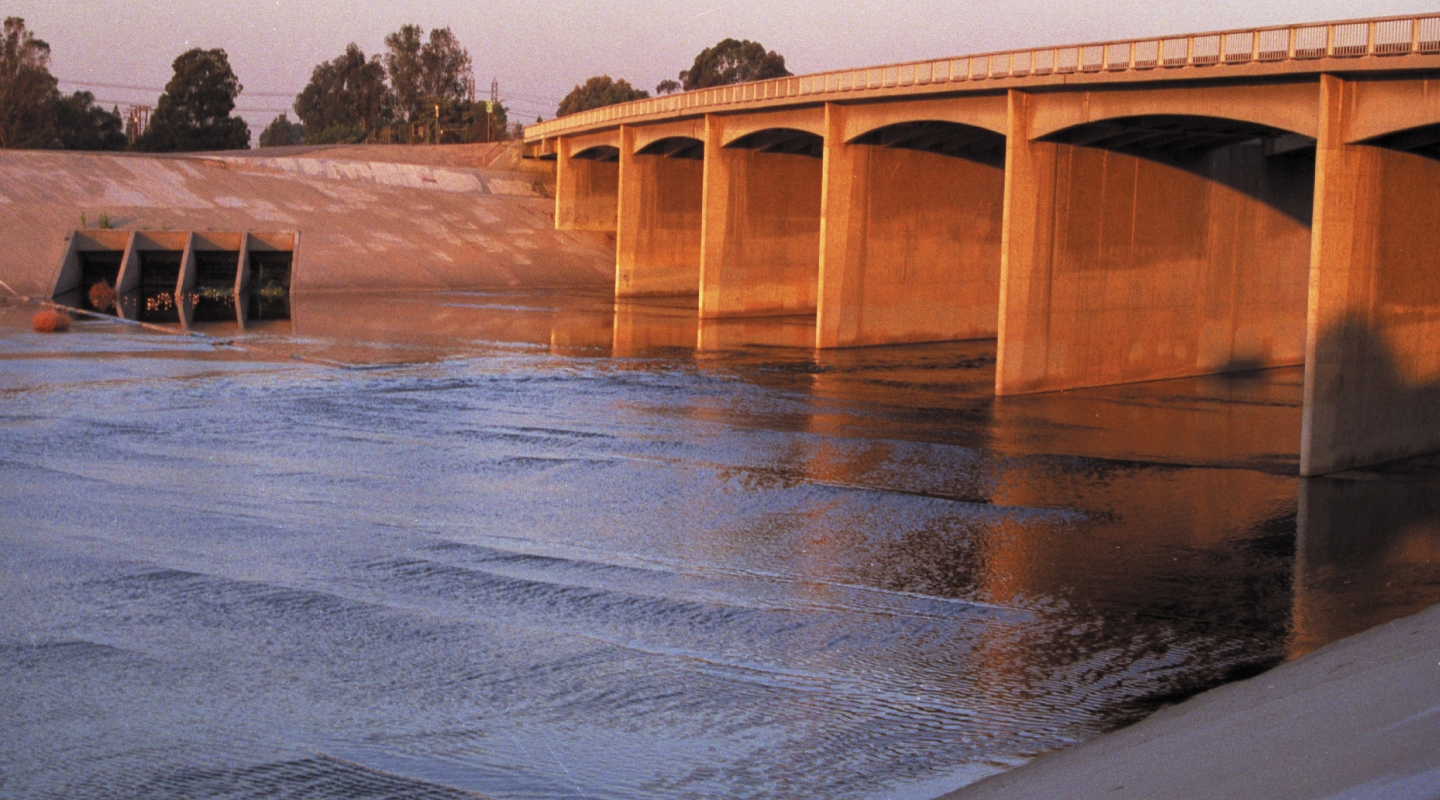 More than 20 years ago, journalist Patt Morrison ’74 was having dinner with an old friend, actor Harry Dean Stanton, “and he asked me, ‘What are you up to?’” she recalls. “I said, ‘I'm working on this book about the L.A. River.’ And he said, ‘L.A. has a river?’ I said, ‘Harry, you made a movie in it—Repo Man. Remember?’” she adds with a laugh. 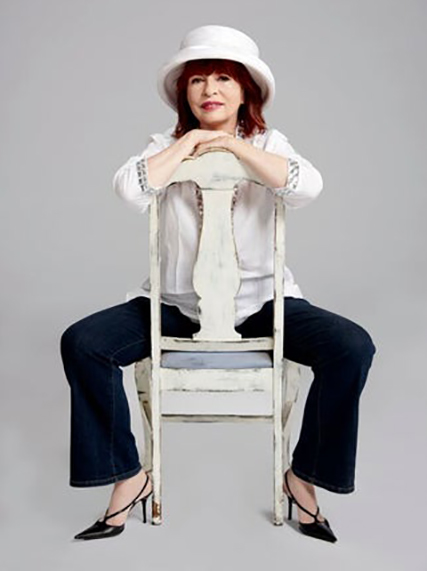 When the diplomacy and world affairs major first arrived at Occidental as a student—a couple of miles from the river’s path—Morrison was unaware that there was an L.A. River. Growing up in the Midwest, she says, “A river is an important part of the landscape,” she explains. It was only while crossing a bridge along the Pasadena Freeway one day that her mind started making connections: “Riverside Drive—why did they name it Riverside Drive? Why are there water-related street names along Riverside Drive?” That’s when it hit her: “Oh God, that's the river—or at least it’s supposed to be.”

At the suggestion of her book agent, Morrison endeavored to write the story of the L.A. River for a coffee-table book, copiously illustrated with historic images as well as contemporary photography by Mark Lamonica. Combing through the records of the Southwest Museum, the Los Angeles Public Library, and the L.A. Times, Morrison fashioned a history of the river—one that she enhanced through conversations with topographers, agronomists, and people who’ve been engaged in water issues in Los Angeles for years. (Blake Gumprecht's scholarly take, The Los Angeles River: Its Life, Death, and Possible Rebirth, was published by Johns Hopkins University Press in 1999.)

Published in 2001, Río L.A.: Tales From the Los Angeles River became an immediate L.A. Times bestseller; then-City Councilman Eric Garcetti told Morrison that he got seven copies as Christmas gifts, saying, “I guess there's something to this river thing.” Morrison adds: “In all humility, I think it really did help to galvanize people’s interest in ‘What happened to that river and why is it the way it is? And does it have to be that way?’”

The book created a conversation around the river that advanced the efforts of poet activist Lewis MacAdams, who founded Friends of the L.A. River in 1986, and longtime Los Angeles City Councilman Tom LaBonge, who, in what Morrison called an “act of imaginative insurrection,” traded booze for favors with the city’s sign makers and installers to have “bold, official signs reading LOS ANGELES RIVER” placed over every single bridge along the 51-mile “flood control channel”—public works-speak for the river. (MacAdams and LaBonge died in 2020 and 2021, respectively.) 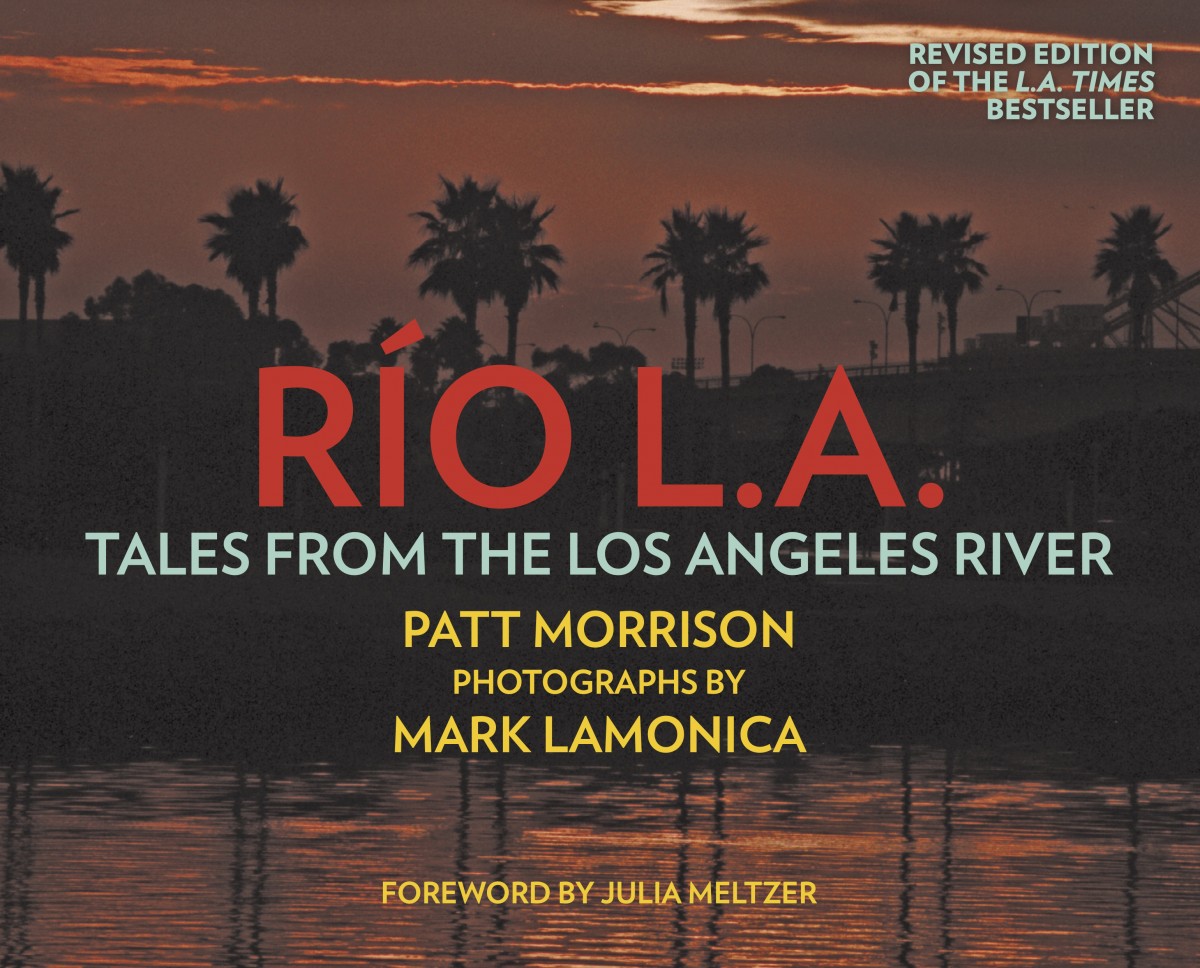 Río L.A. had been out of print for years when Angel City Press approached Morrison about adding an afterword for a 20th-anniversary reissue, which was published in late January. In revisiting the project, Morrison and her editors left the original text untouched. “A lot of it is a historical book that hasn't changed,” she says, “but the afterword does ask, ‘Now that there's this interest, but what kind of river is it going to be? Is it going to be a river that is built chiefly against climate change? Is it going to be a river that's mostly about giving back Los Angeles water that it's been flushing away for decades? Or do we create kind of an inland coastline—an urbanized new beach for all these landlocked millions—and make the river their new waterfront for recreation, open space, and clean air?”

She hopes the new edition will spark conversation much like the first one did, “but to a larger degree. No matter what causes you support politically, this is a physical rallying point for everyone in this city, no matter where they live, to get on board and bring this river back to life. I want everyone to feel that they have a stake in this river that was the lifeline to the city of Los Angeles from the beginning.”

Beyond civic engagement, Morrison adds, “I hope that people can look at this book and find stories to tell, to share the awareness about the river. There are stories in this book that can be kind of a charming, engaging, memorable entree into the whole story of the river itself.” 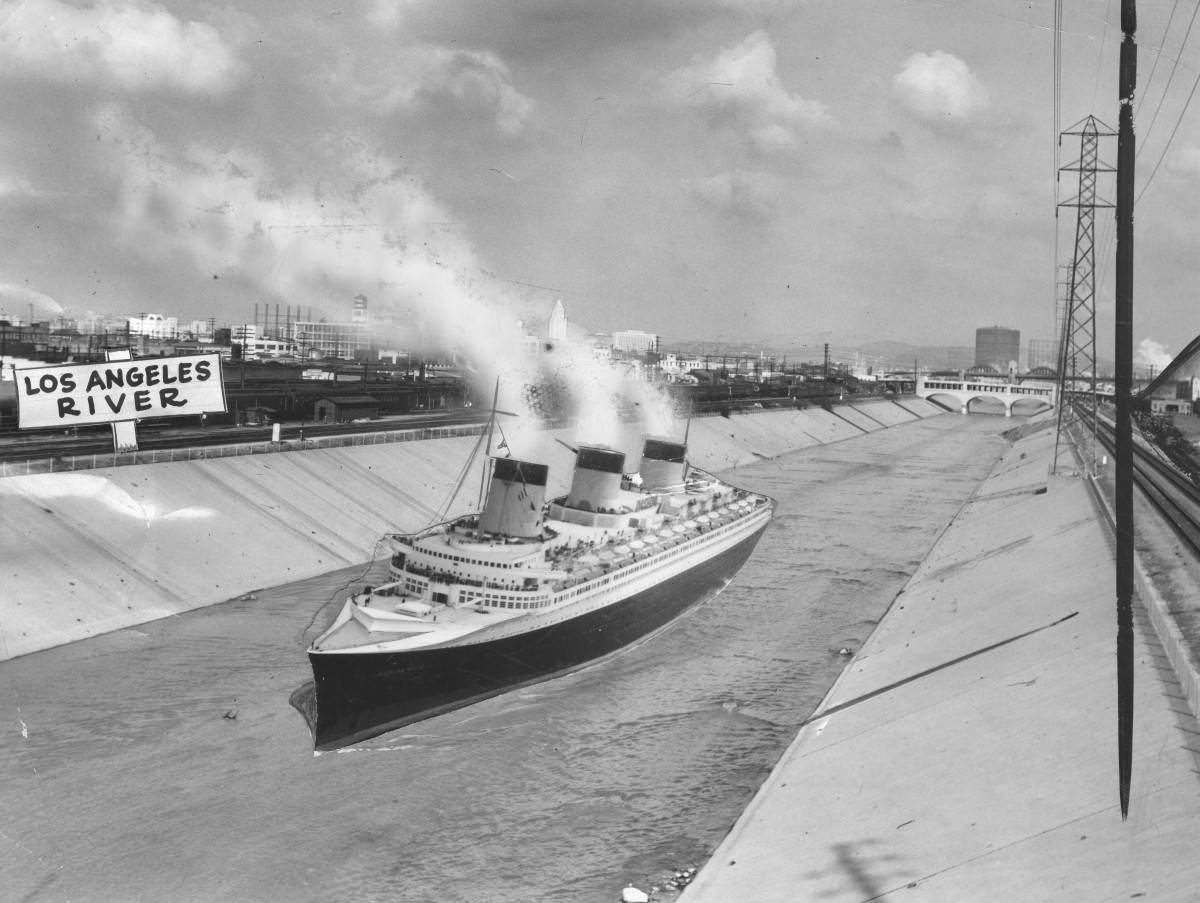 One of her favorites occurred during the Los Angeles flood of 1938, which dumped nearly a year’s worth of rainfall over about a week. The water rose so high that it got into the prop department at Warner Bros., which housed a huge plywood whale they had made for a shipboard murder mystery When Were You Born? The water took the plywood whale, carried it off from the prop room, and sent it floating down the river. “So, you could say there was a whale in the Los Angeles River.”

Less than a week after the book’s publication date, the river was back in the news after a spill in Compton dumped about 12,000 gallons of sewage into the L.A. River that day, forcing temporary beach closures in Long Beach until water quality meets state standards. With Los Angeles hosting the Summer Olympics in 2028, “The city and the county would very much like the river to be a show piece that visitors to Los Angeles will want to go see,” Morrison notes. “I think there's not only interest, but now urgency, in getting some of these projects accomplished.”

Is six years enough time to do that? “Oh, boy,” she replies with a laugh. “Don't we always wait until the last minute on things like this? Much depends on who’s going to be at the helm. Eric Garcetti is very interested in the river but there are a lot of other concerns in the city right now.”

Whatever its impact might be, the availability of Río L.A. after being out of print for years is good news in certain circles. “For a time, I was told it was the most stolen book at the library at Cal State Northridge,” Morrison says. “I thought that was the highest praise.” 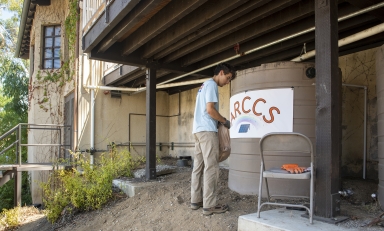 November 9, 2022
Changes to the Landscape