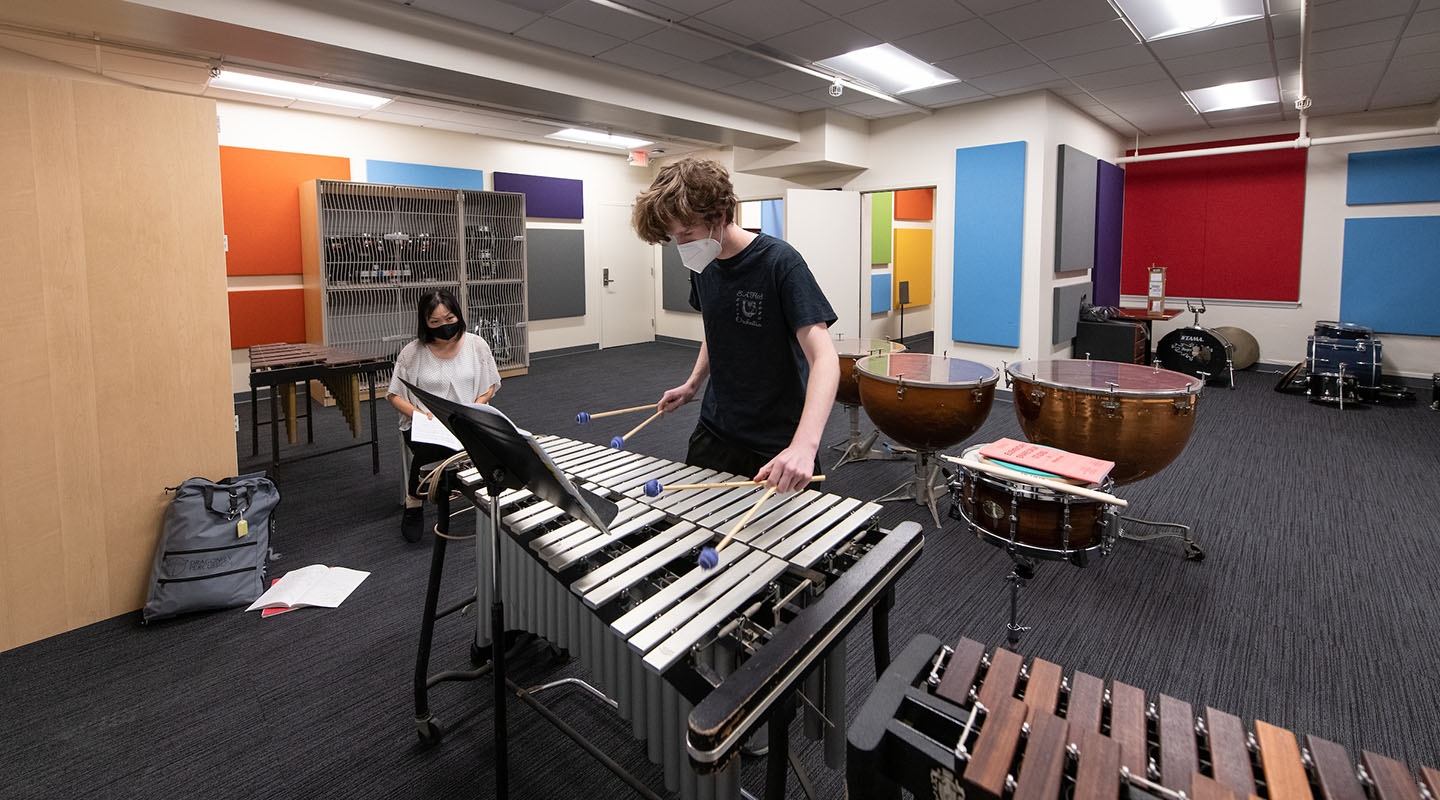 For the third year, Occidental College’s Music Department has been named as one of the world’s top music business programs by Billboard magazine.

Occidental is one of 38 schools—and one of only three liberal arts colleges—listed in Billboard’s unranked, alphabetical accounting of top music programs in the United States, Britain and Spain. Schools are chosen based on industry and alumni recommendations, information requested from each school and Billboard's own reporting.

"We are delighted to receive this recognition," says David Kasunic, associate professor of music and department chair. "Over the past eight years we have worked hard to create a curriculum that reflects and takes full advantage of our Los Angeles location while doubling down on our commitment to equity, access, and the enduring values of a well-rounded liberal arts education-- which are needed today more than ever. We are grateful to our generous alumni and to our campus colleagues for making it possible for us to achieve our vision."

At Occidental, “the study of music business is embedded within the liberal arts curriculum, where many non-performing music students double-major in disciplines ranging from economics to computer science to film studies,” Billboard reports. “Located in L.A., one of the centers of the global music industry, the school offers abundant access to internships and has developed courses such as introduction to music business, where students collaborate to create artist profiles and business plans that they then execute through digital service providers such as Bandcamp and Spotify, as well as offline.” 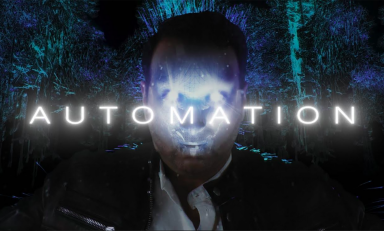 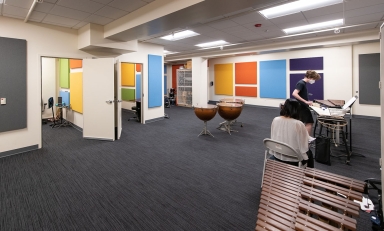