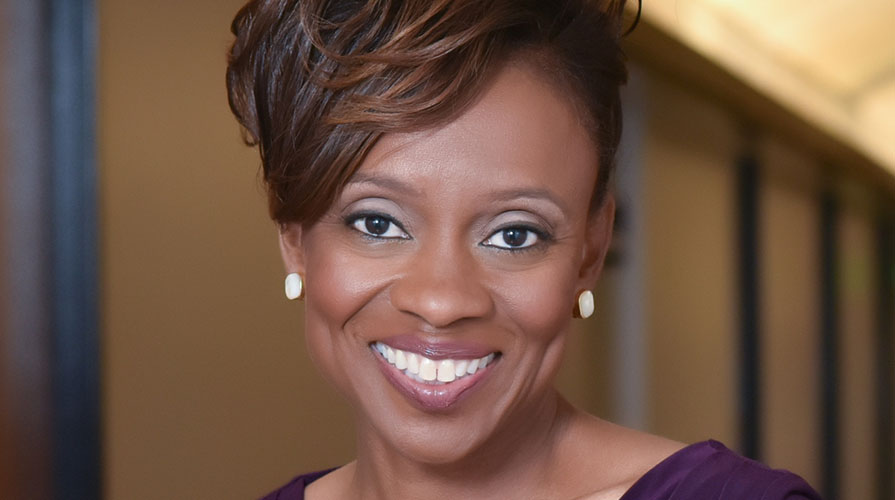 A social psychologist at Stanford University and recipient of the 2014 MacArthur ‘Genius’ Grant, Jennifer L. Eberhardt studies the consequences of the psychological association between race and crime.

Eberhardt will deliver her lecture, “Biased: Uncovering the Hidden Prejudice that Shapes What We See, Think, and Do” at 4:30 p.m. on Thursday, March 18. In her lecture, she draws from state-of-the-art technology, innovative experiments and meticulous data to uncover how implicit bias shapes our visual perception, attention, memory and behavior. Taking audiences behind the scenes of her research, including the police departments that are implementing her strategies, she offers a shocking but reasoned look at the effects of implicit racial bias while offering practical suggestions for reform.

Eberhardt’s book of the same name is available for purchase from the Occidental Bookstore.

As part of the Intercultural Community Center’s Social Justice Education programming and the Black Action Plan, students, faculty, staff and alumni are meeting in small groups this semester to engage in community discussions about the book. After the public lecture, Eberhadt will meet with the Oxy community members who are a part of this effort to mitigate racial bias.

For more information on this speaker, please visit prhspeakers.com.

Register for the lecture 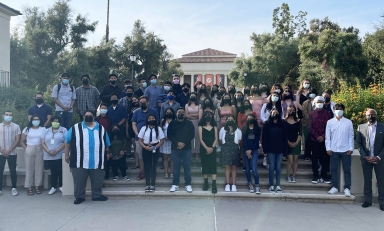