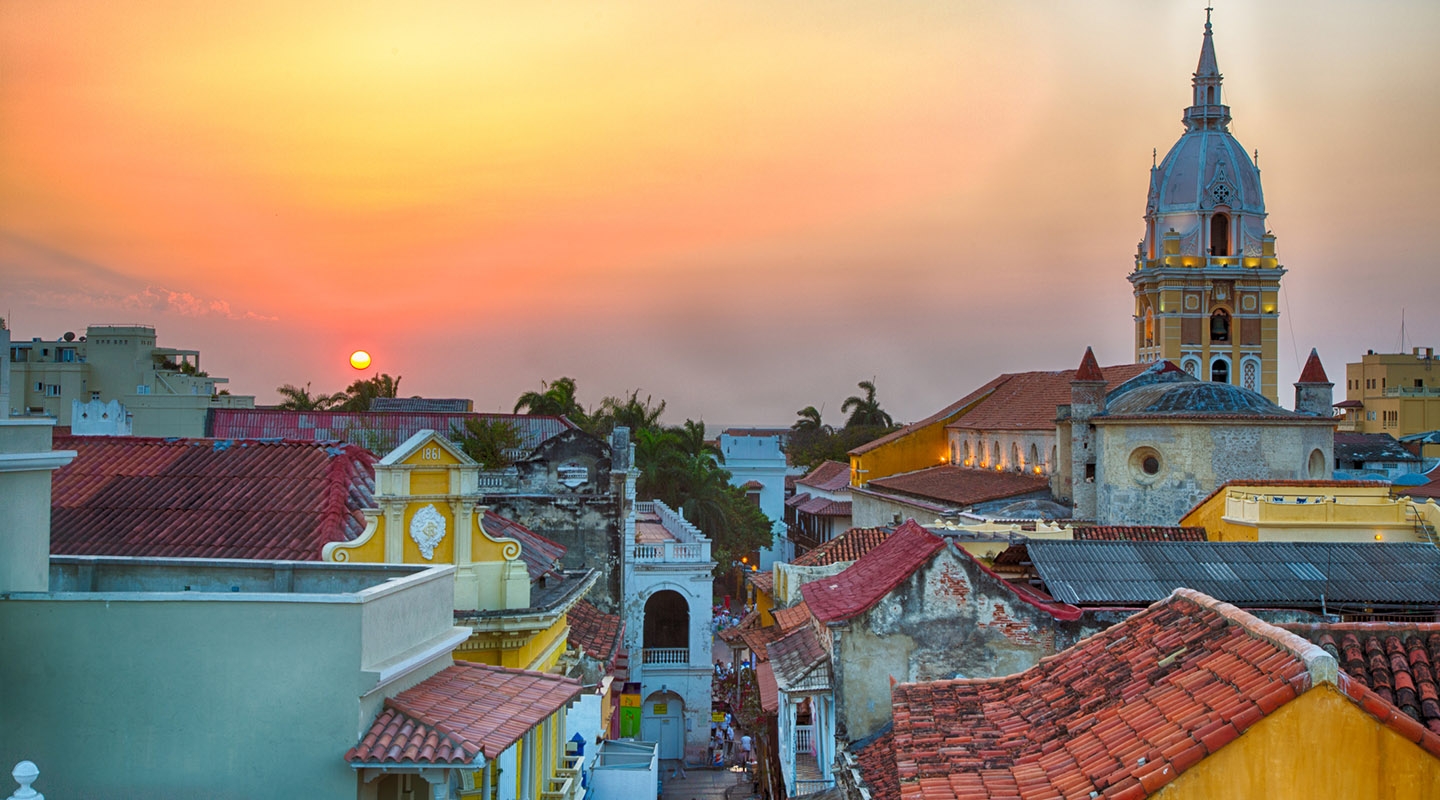 For the sixteenth consecutive year, Occidental College is one of the country’s top producers of student Fulbright Awards, according to the Chronicle of Higher Education’s annual Fulbright rankings.

Four Occidental seniors and two alumni won 2020-21 Fulbrights to work and study in six countries on three continents. The six are among 122 Occidental students and alumni who have won Fulbrights since 2003.

Preliminary numbers for this year are promising, with 22 students and alumni being named as semi-finalists, up from 16 last year, says Jennifer Locke, director of national and international fellowships.

Selection is a two-phase process. All applicants must pass through the U.S.-based Fulbright National Screening Committee. Those selected as semi-finalists are then forwarded to the individual country commissions for the final round of selections. Final decisions are made on a country-by-country basis from March to May. 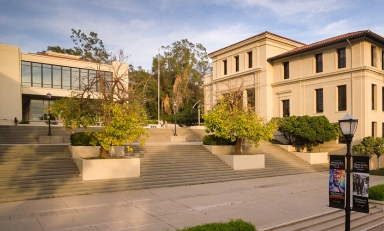