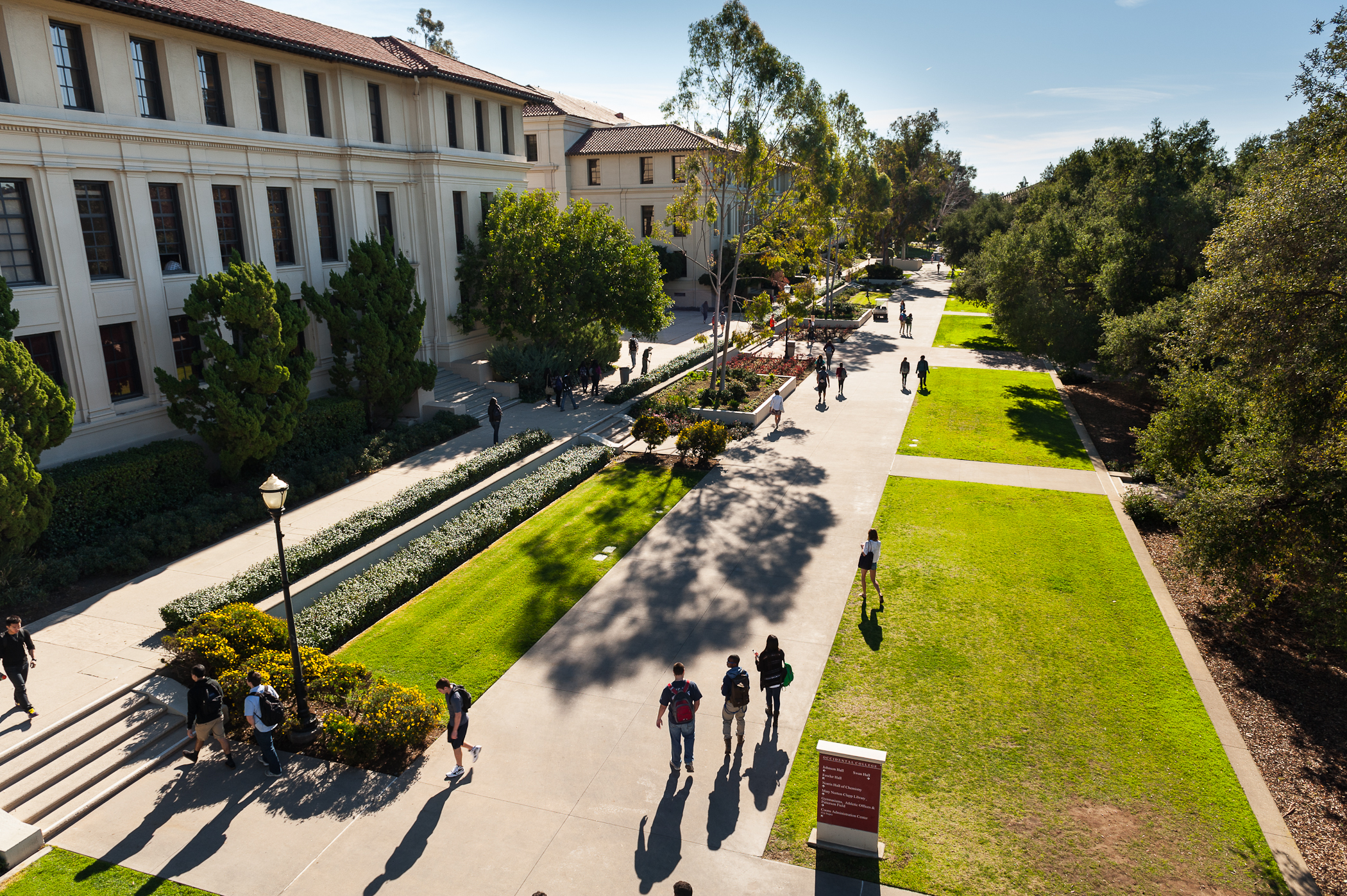 Occidental College is one of the country’s most economically diverse campuses in the country, outperforming schools with endowments many times larger, according to the New York Times.

Combining numbers of first-year students receiving federal Pell Grants—awarded to low- and moderate income families—and the net price of attendance for such families, the Times developed what it calls a College Access Index.

Occidental ranks No. 21 among the 99 colleges and universities on the Times index, with 20 percent of its first-year class receiving Pell Grants, a net price of $14,200, and an endowment-per-student figure of $190,000. That’s in sharp contrast to higher-ranked schools such as Harvard, Stanford, and Pomona, where the percentage of Pell Grant recipients is lower, the endowment-per-student figure exceeds $1 million, and the endowment-subsidized net price is substantially less. (Overall, 22 percent of Oxy students are Pell recipients.)

Occidental has consistently been a national leader in the number of Pell grant recipients on campus since adopting an institutional mission with an emphasis on access almost 25 years ago, says Vince Cuseo, vice president for admission and financial aid.

"We're pleased to see other colleges are beginning to dedicate more of their effort and their monies to serving the greater public good," Cuseo said. "It’s great that other institutions are now walking the walk and not just talking the talk. We’ve been fighting above our weight for years, with an endowment per student far lower than most of our peers among the most selective colleges and universities."

"We measure our success not only by our ability to recruit low- and moderate-income students, but also to make sure they graduate, " Cuseo says, pointing to a six-year Pell graduation rate of 93 percent, which exceeds the 84 percent graduation rate for non-Pell students. Oxy’s Pell graduation rate is one of the highest in the country, according to U.S. News & World Report.

Occidental also has one of the country’s oldest and most successful Upward Bound programs, which has produced thousands of first-generation college students of color since 1966.

The story of one such first-generation student gave Occidental President Jonathan Veitch the title of his 2009 inaugural address, "Magdalena’s Lamp: Occidental and the Power of a Liberal Arts Education." One of 11 children who went to college against her father’s wishes, Magdalena Arenas ’92 arrived for her first year at college with nothing but a desk lamp. Today, Arenas is a doctor at Huntington Memorial Hospital in Pasadena—and Veitch’s personal physician.

"I can’t think of a more powerful reminder of the importance of our mission than her inspiring example," Veitch said.