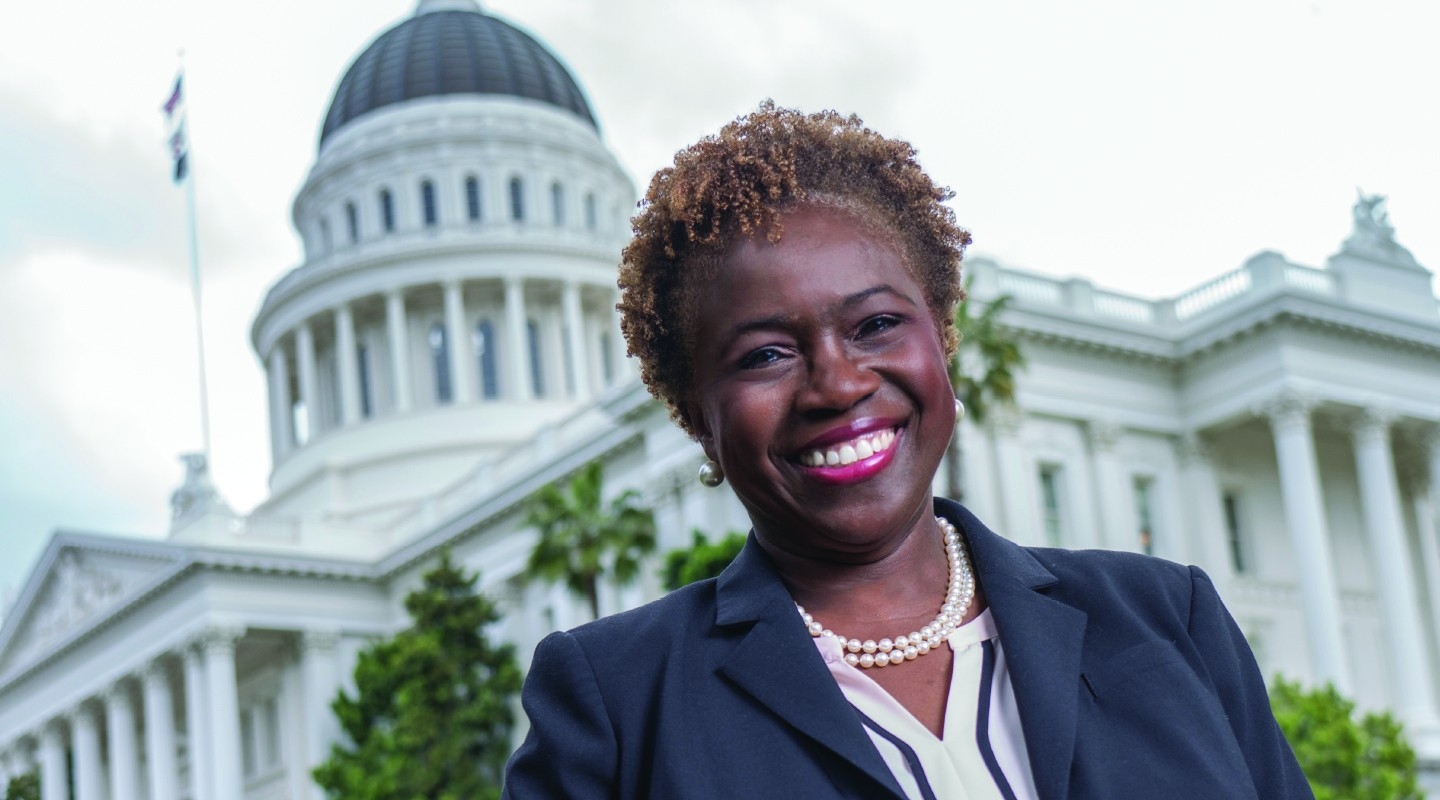 But the true cost of college, then or now, is not just tuition, according to Ajose, who brings a wealth of experience to her role as California Gov. Gavin Newsom’s senior policy adviser for higher education. It’s actually more expensive in many places for a student to go to a community college than to go to a Cal State University or a University of California campus, she says, “because you cannot get the financial aid at a community college that you would get from a CSU or a UC.”

Being in an educational institution that approaches that task with a fundamental commitment to rigor, to evidence, to open-mindedness—those are really core American values that are essential for upholding our democracy.

California is in a cost crisis. “No matter where you live in this state, it’s expensive, and that hits students in particular ways,” Ajose says. The opportunity to tackle college affordability head on is what brought her to Sacramento to work with Newsom.

Being in an educational institution that approaches that task with a fundamental commitment to rigor, to evidence, to open-mindedness—those are really core American values that are essential for upholding our democracy.