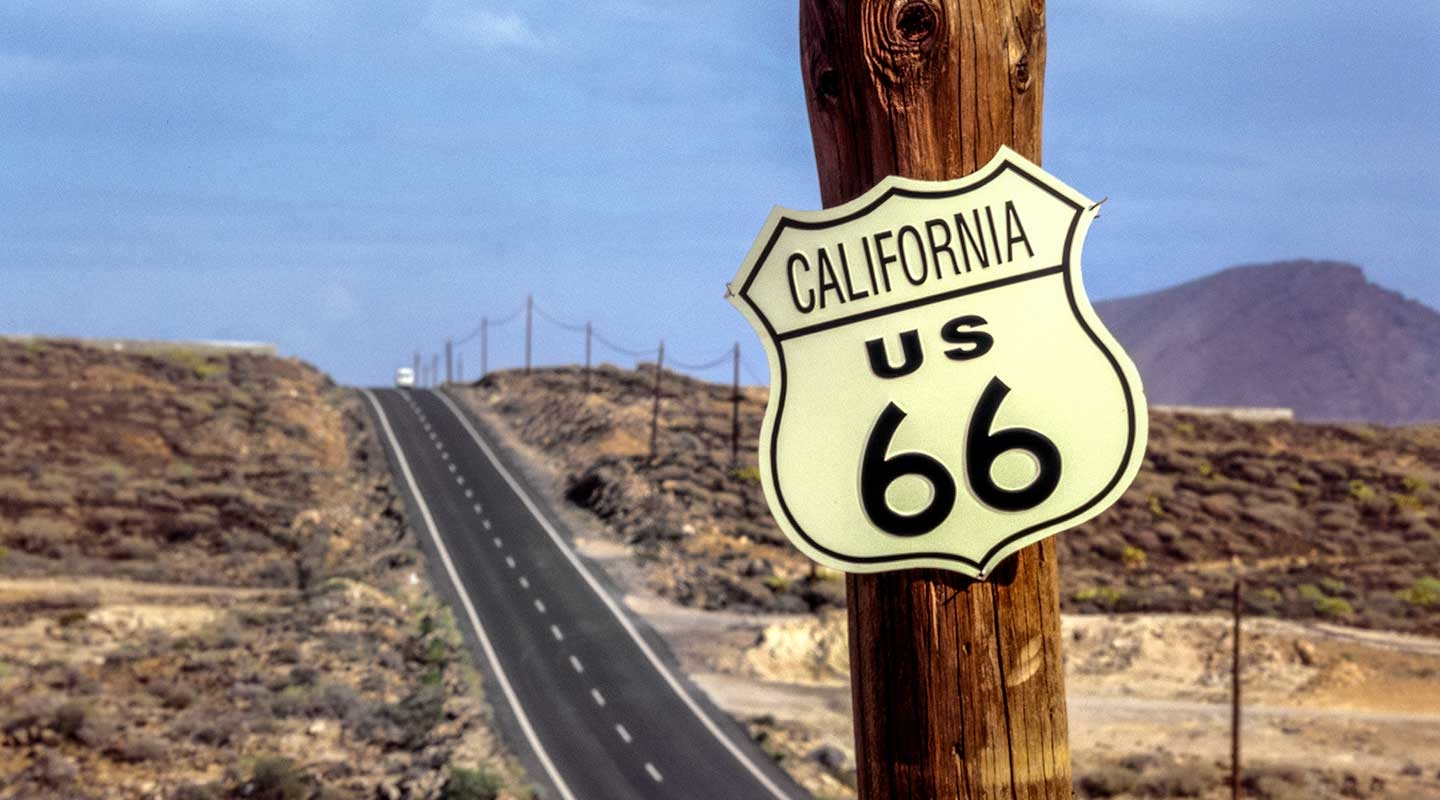 Explore the voices and visions that interpret and in turn shape the American experience.

American Studies is the interdisciplinary exploration of American culture. Situated at the intersection of historical and cultural analyses, students in American Studies interrogate the multiple voices and visions that have shaped American culture both past and present, and analyze debates over the meaning of American identity and culture in the United States and in transnational contexts.

The knowledge you will develop as an American studies major is not only an integral part of the education promised by the College's mission statement, but also prepares students for citizenship in American society and an increasingly globalized world. The major prepares you for a wide range of careers in business, education, law, media, entertainment, public affairs, and non-governmental organizations.

Notions of beauty and the female body are used to examine the relationship between gender ideals and race politics in the U.S., as well as how standards of beauty for American women have been shaped throughout U.S. history.
Learn More

The United States and East Asia

Analyze interaction between the United States and East Asian countries from the late 18th century to the present, looking at the dynamics of cultural contact and conflict, the process of economic development, and more.
Learn More

Study the 20th-century evolution of word-and-image texts in the U.S. and abroad, from their origins in early superhero comics to their contemporary emergence as recognized literary works.
Learn More

This course provides a strong foundation in the field of American Studies through an interdisciplinary study of approaches and materials including history, literature, film and visual arts, and critical and cultural theory.
Learn More 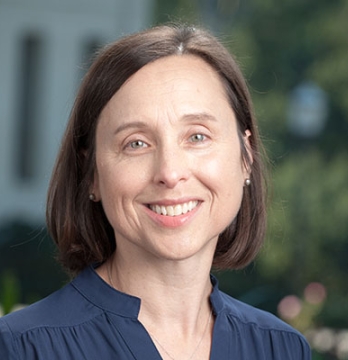 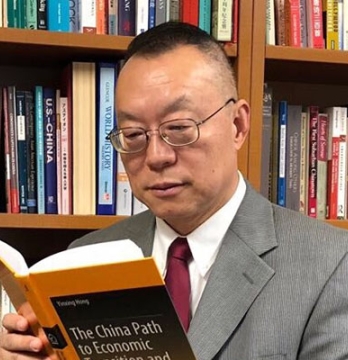 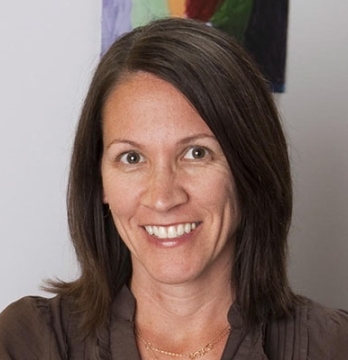 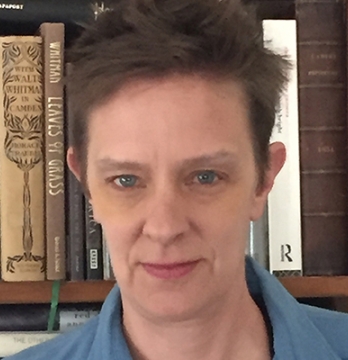