The ISLA hosts a variety of historical and cultural events throughout the year. Our events are free and open to both the Oxy community and the public: 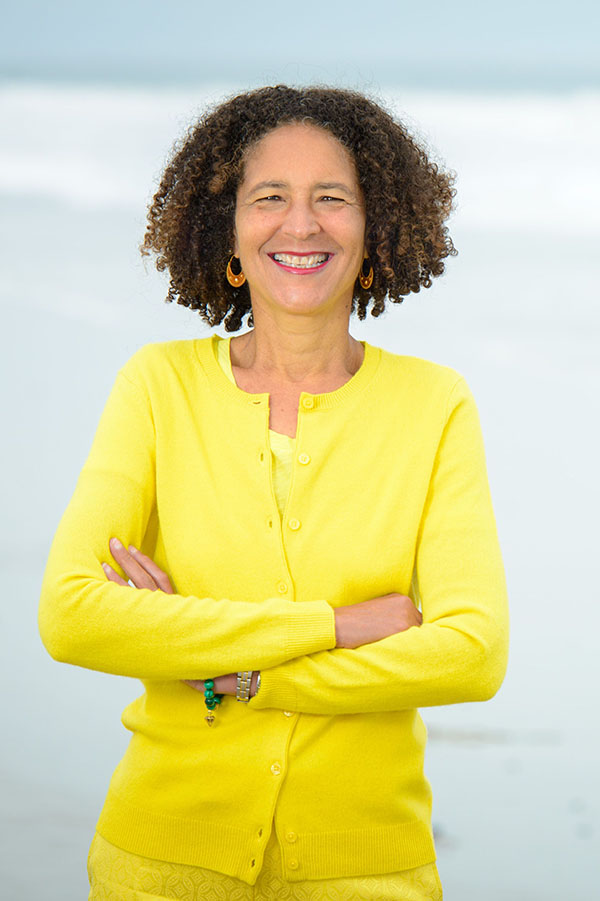 We are honored to have Alison Rose Jefferson M.H.C Ph.D as our Spring 2021 ISLA Scholar in Residence.

A third generation Californian, Alison Rose Jefferson is a historian and heritage conservation consultant. She earned a Ph.D. in History from the University of California, Santa Barbara, a Master of Heritage Conservation from the University of Southern California, and a Bachelor of Arts from Pomona College. As the 2021 Scholar in Residence with the Institute for the Study of Los Angeles at Occidental College, she will in virtual campus and public programs share her work to re-center the African American experience in local history and heritage conservationefforts.Also in 2021 she joins the new Advisory Council for The Trust for Public Land’s Black History and Culture Program.

Dr. Jefferson reconstructs the stories of the African American experience which have been left out or marginalized in the telling of American history as a tool in the struggle for social justice. She is currently working on Applied History projects dealing with the African American experience during the Jim Crow era. Working with Santa Monica’s Belmar History + Art project and the Central Avenue heritage trail with Angels Walk L.A, she has drawn on her research to guide and enrich these public programs at these Southern California locales that feature historical significance as well as contemporary consequence. Both projects are arriving for the public to experience in early 2021.

Her recent book, Living the California Dream: African American Leisure Sites during the Jim Crow Era (University of Nebraska Press) was honored with the 2020 Miriam Matthews Ethnic History Award by the Los Angeles City Historical Society for its exceptional contributions to the greater understanding and awareness of Los Angeles history.

She was co-author with Galvin Preservation Associates Consulting to research, write, and conduct public outreach engagement for the African American History Context Statement on the City of Los Angeles’ SurveyLA (Historic Preservation Survey), which was released in 2018. This is an important public document that will be used for many years for reference and decision making by the public and professionals in fields of government, heritage conservation, academia, and others.

Since 2017, Dr. Jefferson has been the coordinator of a series of field trips for underserved youth with the Santa Monica Conservancy. This innovative field trip program exposes youth to experiential learning activities in local history, heritage, and nature conservation issues, ocean stewardship and wildlife appreciation, and environmental justice policies involving beach assess and civic action intersecting with beach recreation.

For spearheading the Bay Street Beach listing on the National Register of Historic Places, Dr. Jefferson and Michael Blum of Sea of Clouds were honored with the 2020 Cultural Landscape Award from the Santa Monica Conservancy.

Dr. Jefferson was also honored with the rare and prestigious James G. Cameron Award in 2017 for her many significant contributions to the understanding of African American history in Santa Monica and the Southern California region.Dr. Jefferson is featured in the new documentary film “Driving While Black: Race, Space, and Mobility in America” which debuted on PBS stations in October 2020. Her work has been noted in KCET-LA programming, LAIST.com, Los Angeles Magazine, the Los Angeles Times, The New York Times, AltaObsura.com, CBS LA, KTLA and ABC LA news TV programs, among other media outlets.

Previously, Dr. Jefferson was a historian at Historic Resources Group in Southern California and has worked as a consultant with the Center for Oral History Research at the University of California, Los Angeles.

Institute for the Study of Los Angeles