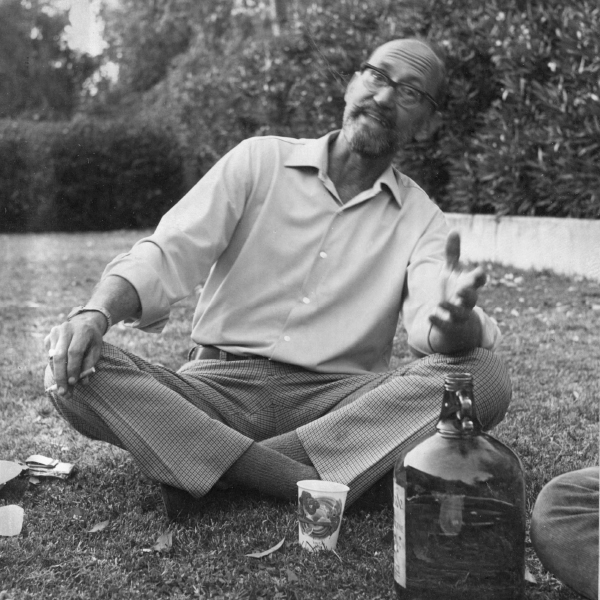 Clifton Kroeber, Norman Bridge Professor of Hispanic American History Emeritus, died Aug. 8, 2019, at age 97 in Los Angeles. A California native, he earned his history degree at UC Berkeley before being commissioned as an ensign in the Navy Reserve during WWII. Kroeber saw active duty in both the Pacific and Atlantic theaters before resuming his academic career at Berkeley, where he earned his master’s and doctoral degrees in history. A specialist in the history of Latin America and of native Americans in California and Arizona, Kroeber joined the Oxy faculty in 1955. He was the author or co-author of eight books on native American and Latin American history. His last book, edited with his brother Karl, was Ishi in Three Centuries (University of Nebraska, 2003), a collection of essays that provided new perspectives on the life of Ishi, the last of the Yahi people of Northern California who was famously associated with his stepfather Alfred Kroeber, a cultural anthropologist at the University of California. The 1984 recipient of the Graham L. Sterling Award for outstanding teaching, Kroeber retired from Oxy in 1990. He was preceded in death by wife Betty, son Keith, brothers Karl and Ted, and his sister, science fiction and fantasy writer Ursula K. Le Guin. He is survived by sons Jeffrey ’68, Alan ’70, and Scott; four grandsons; and two great-grandsons. 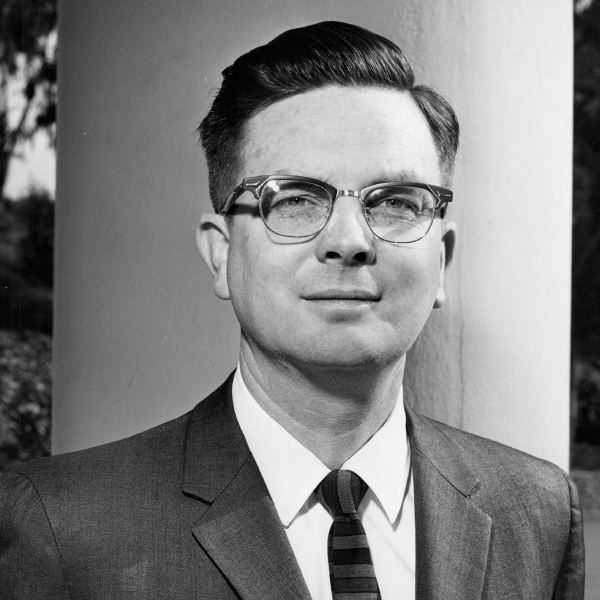 Patrick H. Wells, professor of biology emeritus, died March 26, 2019, in Pasadena. He was 92. Wells graduated from UC Santa Barbara with a biology degree, earned his Ph.D. at Stanford, and taught at the University of Missouri before joining the Oxy faculty in 1957. His research interests focused on the ecology, physiology, and natural history of insects, and interactions between plants and pollinators. He and Adrian Wenner challenged the popular theory of honeybee language by presenting evidence that bees use odor to find flowers—the basis of their 1990 book, Anatomy of a Controversy: The Question of a “Language” Among Bees (Columbia University Press). He published extensively in such journals as Science, Nature, and Physiological Zoology and twice served as chair of the Biology Department, retiring in 1991. He is survived by his wife of 67 years, Pearl Marie Pernich; daughter Patricia Wells Turnbull ’77, sons Harrington ’74 and John Thomas ’79, and 14 grandchildren. 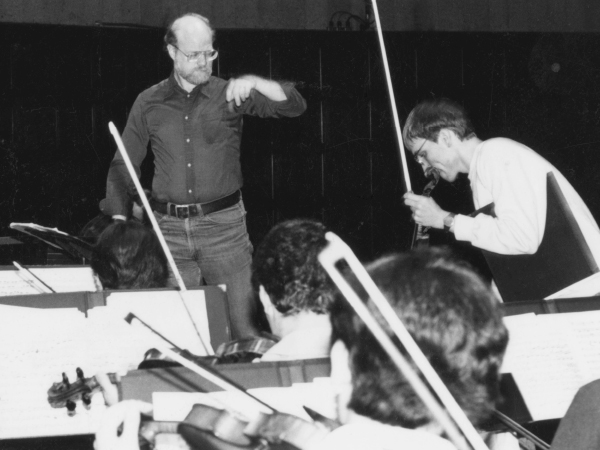 Allen R. Gross, professor of music emeritus, died Aug. 20, 2019, in Pasadena. He was 75. Gross graduated from Queens College (CUNY) and earned his master’s at UC Berkeley and doctorate from Stanford University. He came to Occidental in 1983 from the University of Louisville, and after lecturing in music at Caltech was inspired to create the Occidental-Caltech Symphony, marrying the instrumental resources of both campuses. He balanced his teaching and dual roles as director of the symphony and the Occidental Chamber Orchestra with multiple off-campus commitments, conducting at numerous international festivals. While specializing in the traditional Austro-German and central European repertoire, he was also an active interpreter of new music. As music director and conductor of the Santa Monica Symphony, Gross helped establish its reputation as one of the leading community orchestras in the country. After his retirement from Occidental in 2014 he headed the Orchestra Santa Monica until 2018 and conducted his final concert with the Caltech Orchestra last May. Survivors include wife Karen, children Alexander and Miriam, and two grandchildren.