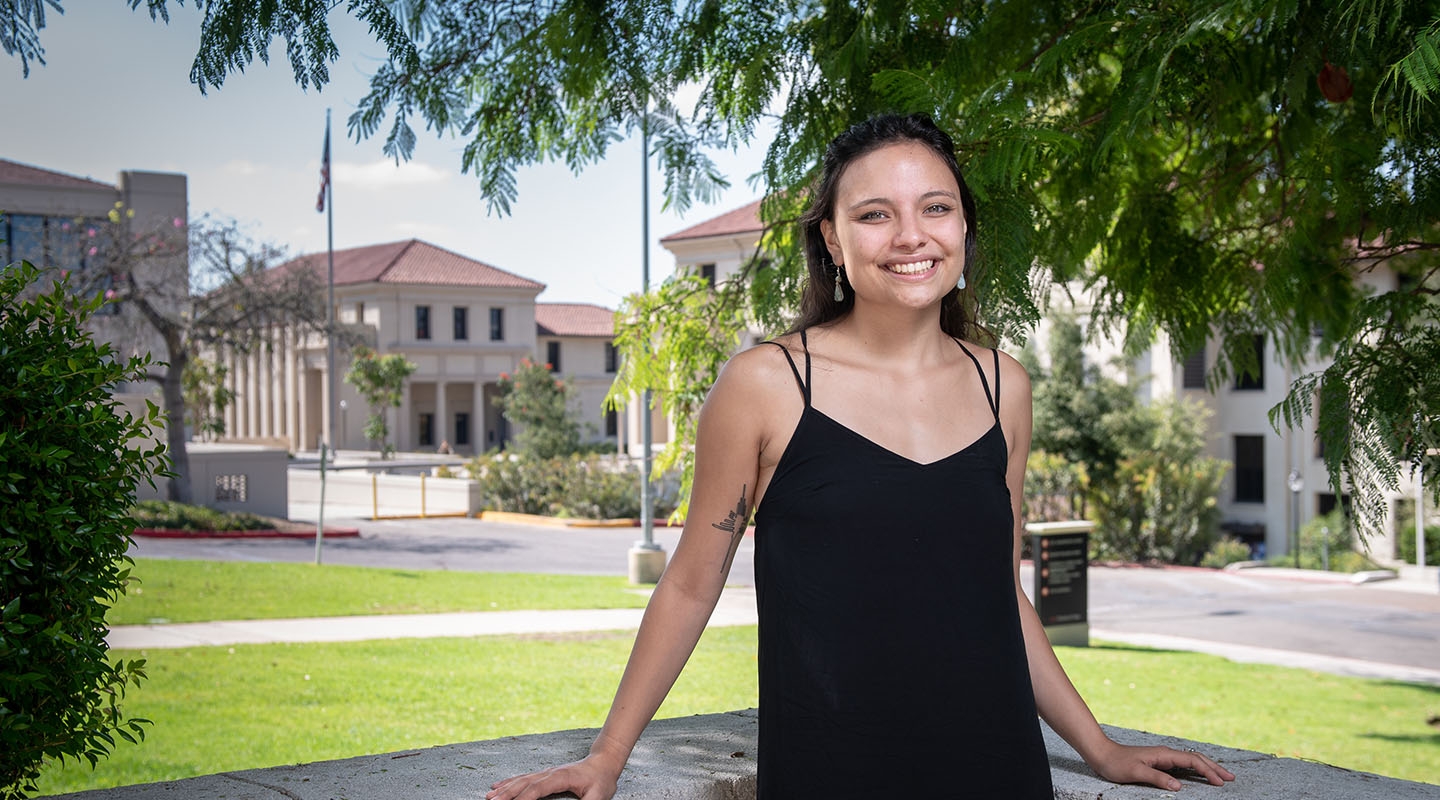 Critical Theory & Social Justice major Natalia Guerra has explored social justice dimensions in the Netherlands and Chiapas, Mexico, making the most of Oxy’s opportunities to learn about the world in an active, global context.

As a first-year student sitting in Associate Professor Heather Lukes’ “Critical Theories of Sexuality” class, Natalia says, she felt her whole perspective on everything she thought she knew about gender, sexuality and knowledge in general completely shift.

Next she enrolled in Professor Elmer Griffin’s Intro to Postcolonial Studies, which took a completely novel approach to the subject by looking at decolonization through the lens of love and transnational interactions.

Although Natalia had declared a sociology major, she found herself drawn to classes in the Critical Theory & Social Justice Department. The major had a reputation for being theory-driven, which was initially intimidating for her, but she gravitated towards opportunities to actively intervene in real-world issues.

“I was drawn to CTSJ for its non-traditional approach, which helps you cultivate a sense of consciousness about the world, about inequity, and the systems and structures around you. It also encourages the freedom and motivation to enact social change,” she says.

Her study abroad experience solidified her commitment to social justice and activism. She spent the fall of her junior year in Amsterdam, where she learned about the social, historical and political structures surounding race in the Dutch context, connecting the legacies of colonialism and American slavery.

“It’s a hyper-ethnic society, and I was interested in the contrast between being in one of the most progressive cities in the world and yet seeing all of this inequity that isn’t really being talked about.”

Social justice in the mountains of Chiapas 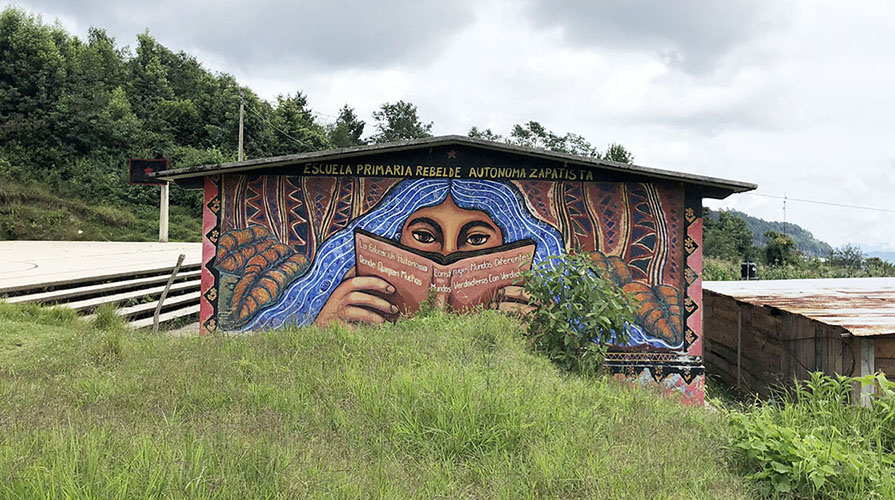 This summer, Natalia was able to take her passion with her to Mexico as part of a new international research opportunity at Oxy. Funded by the Joseph Edward Richter Trust, faculty can now lead teams of two or three students to conduct research abroad.

Students develop individual projects that support an overall research question related to their professor’s area of expertise. In Natalia’s case, she was selected to join Associate Professor of History Alexandra Puerto and two other students in the Mexican state of Chiapas for an interdisciplinary research project called “Liberation Theology, Indigenous Rights and Community Health.”

“My connection to the project was my family’s roots in indigenous culture in Peru,” she says. “To be able to uncover these histories and the connections between community building, liberation and indigenous peoples was really important to me.”

Chiapas has a large indigenous Maya population, and the group conducted their research in San Cristóbal de Las Casas, a city where the prominent liberation theologist Samuel Ruiz García served as diocesan bishop until 1999. Liberation theology, which thrived in the region under his leadership, emphasizes social concern for the poor and political and economic liberation for the disempowered.

My connection to the project was my family’s roots in indigenous culture in Peru,” she says. “To be able to uncover these histories and the connections between community building, liberation and indigenous peoples was really important to me.”

Research sites included the archive of the diocese, where the group reviewed thousands of documents related to Ruiz García’s tenure. They collected oral histories at a community health center called Hospital San Carlos and visited an indigenous school in the Zapatista community of Oventik.

The Zapatista movement arose in the late 20th century to combat a long history of oppression and to demand justice and freedom for the indigenous peoples of Chiapas. Zapatistas have subsequently established communities that are culturally, economically and politically autonomous from the rest of the country.

“Going elsewhere provides alternatives to your thinking, and to what you think is possible,” Natalia says. “It’s so important, especially for a project about liberation, to see how other people from different frameworks are approaching these problems and these ideas of what it means to be free and autonomous.”

She plans to draw on the information she collected in Chiapas for her senior comps project this year.

“I’m just so thankful for this experience,” she says. “I can’t emphasize enough how cool it is that Oxy has so many of these resources.”