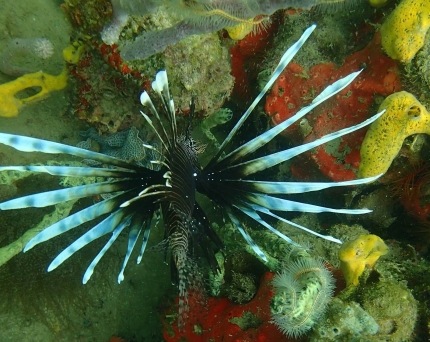 After our first extremely hot night under double mosquito nets at ITEC, we woke to the loud downpour of rain. The walk down the cabin steps towards the dining hall was accompanied by a soundtrack of howler monkeys yelling in the distance and stirring Montezuma oropendolas in their teardrop-shaped hanging nests. Breakfast excited us all as we spotted, and quickly demolished, two platters of toast for the making of classic peanut butter and jelly sandwiches. Full of food and excitement, we all eagerly looked out the window for a hint of clear sky; unfortunately this was not the case. Lightning and Claisse-startling thunder began to silence the group as the weather conditions became increasingly unsuitable for snorkeling. Tropical Reef Books, stacks of National Geographic magazines and Edward O. Wilson’s novels filled the time as Connor and Louis set the tone with the acoustic guitar. As the rain began to clear the first group of students prepared to test the waters, hoping for decent visibility under the new layer of fresh water. 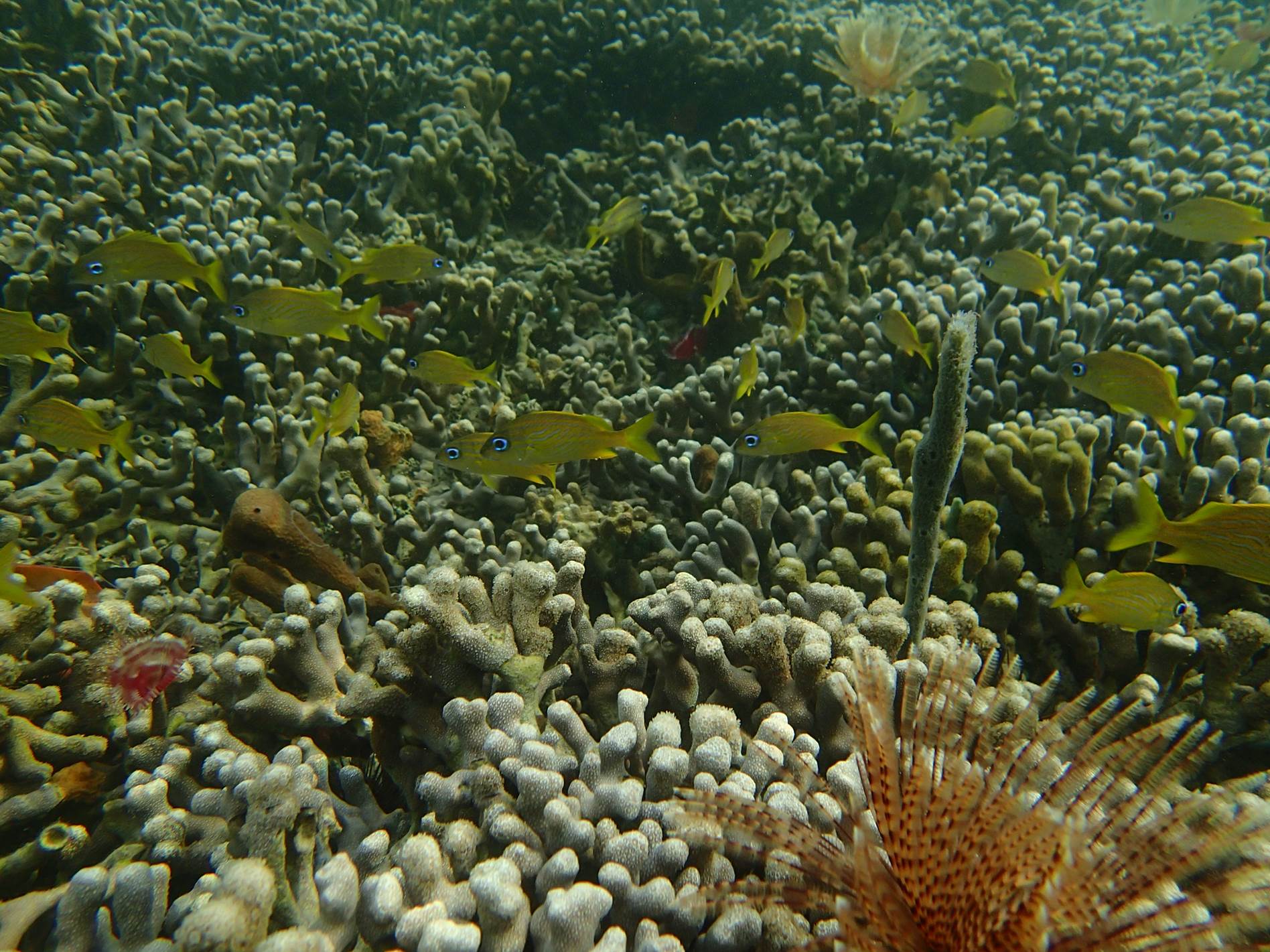 After the first group of snorkelers returned for lunch, a green poison dart frog was spotted, which sparked recent memories of the similar strawberry poison dart frogs at La Selva Biological Station. The second group set out for the reef, but my trip nearly ended with a broken goggle strap on the boat ride out to sea. Fortunately, Juan our awesome TA of this course was kind enough to lend me his goggles, leaving him to wait on the boat and in the cold rain as I swam in the warm water. The water was clouded with a foot of cold, fresh rain water fighting against the warm Caribbean Sea. Swimming towards the shallow end of the reef, Briana and I quickly and eagerly spotted my favorite fish: Stegastes Planifrons (Threespot Damselfish). These fish are small, dusky brown Damselfish that fiercely defend their private algal gardens, chasing away all shapes and sizes of intruders. The coral reef is saturated with fish of all colors, from Bluehead wrasse to French Grunts, Long Spine Diadema to Sponge Brittle Stars. Looking out in the distance, I smiled and quickly flooded my borrowed goggles at the sight of Zoe working on one of her URC summer project species the endangered Staghorn Coral. After an hour or so of snorkeling, we returned to the station hungrier than ever. 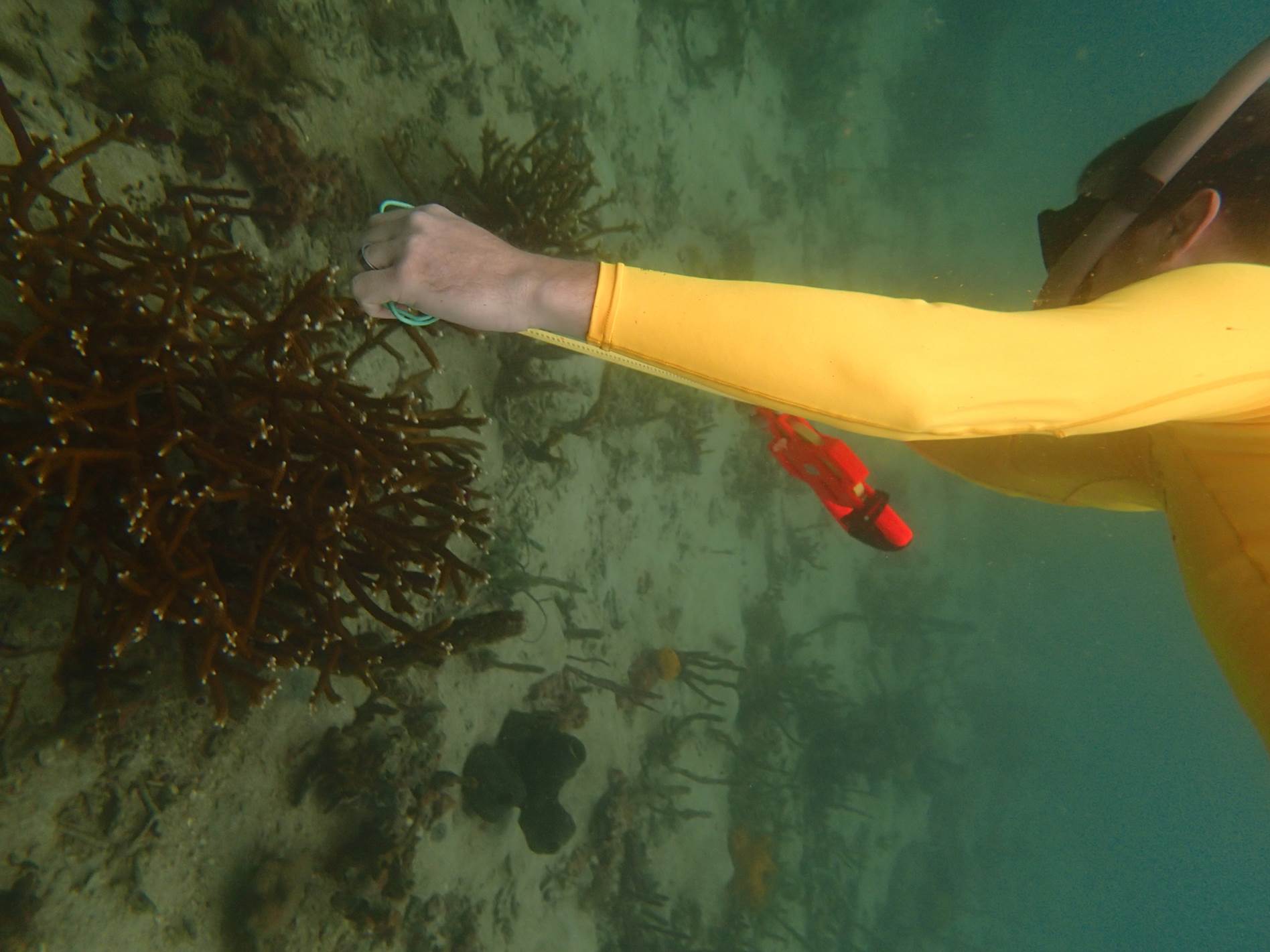 After identifying each species recorded on the underwater pencil tablets, we soon realized the unusually large amount of bugs in the air. A SWARM of flying termites saturated the air and roofing of the dining hall for their yearly search for mates and new colony location. Pete, the ITEC director was amazed at the turnout since it was the largest he has ever seen. Millions of termites clouded the air outside, providing a buffet of food for the 4 inch golden orb weavers and red-headed geckos outside. Unfortunately, these flying termites entered the dining hall and surrounded us at dinnertime immediately before their wings fell off. Today was dish day for me and the two brother men, which was an experience I will never forget as we dodged hundreds of falling termites and their wings. 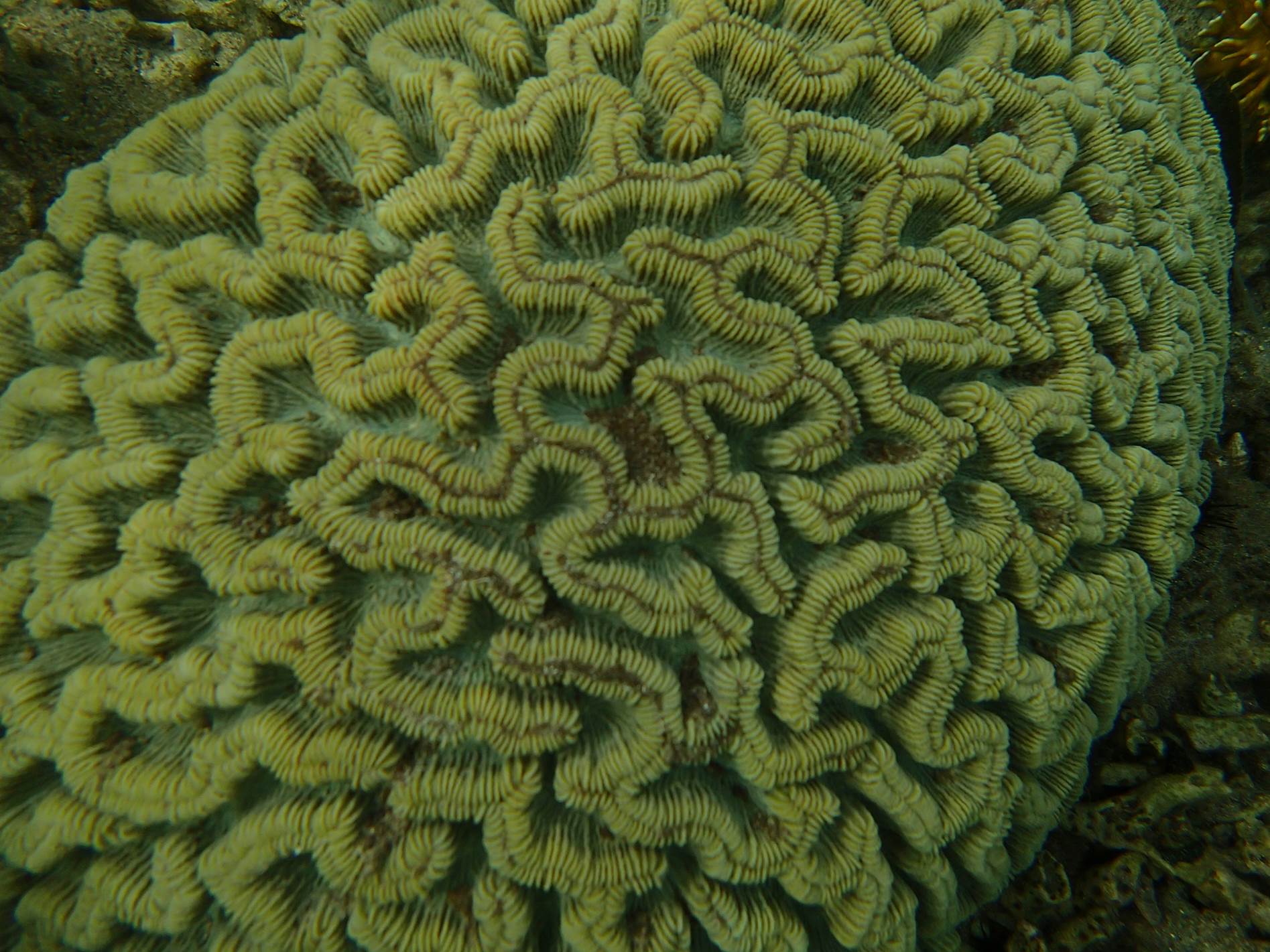 The day concluded with a presentation by Pete on the history of Bocas del Toro. Bocas del Toro was created by the glaciation of polar ice caps, which caused the relocation of many indigenous groups over time. There were previously 300 indigenous dialects on Bocas del Toro, however only 7 remain. One interesting fact on the history of Bocas is that on Columbus’ fourth voyage, there was no record of him mentioning his arrival to Bocas del Toro; regardless, many sites are now attributed to Columbus. Bocas del Toro directly translates to "the mouths of the bull", however the origin of this name is not completely certain. The "mouths" may refer to the many inlets between the uplifted coral reef islands. The rest of the lesson was focused on the establishment of the Chiquita banana company and how to reduce the effects of ecotourism. After a long day of snorkeling, we all ate bugs, we learned about Bocas and moneybags (Bagel) finally won the long game of Monopoly.