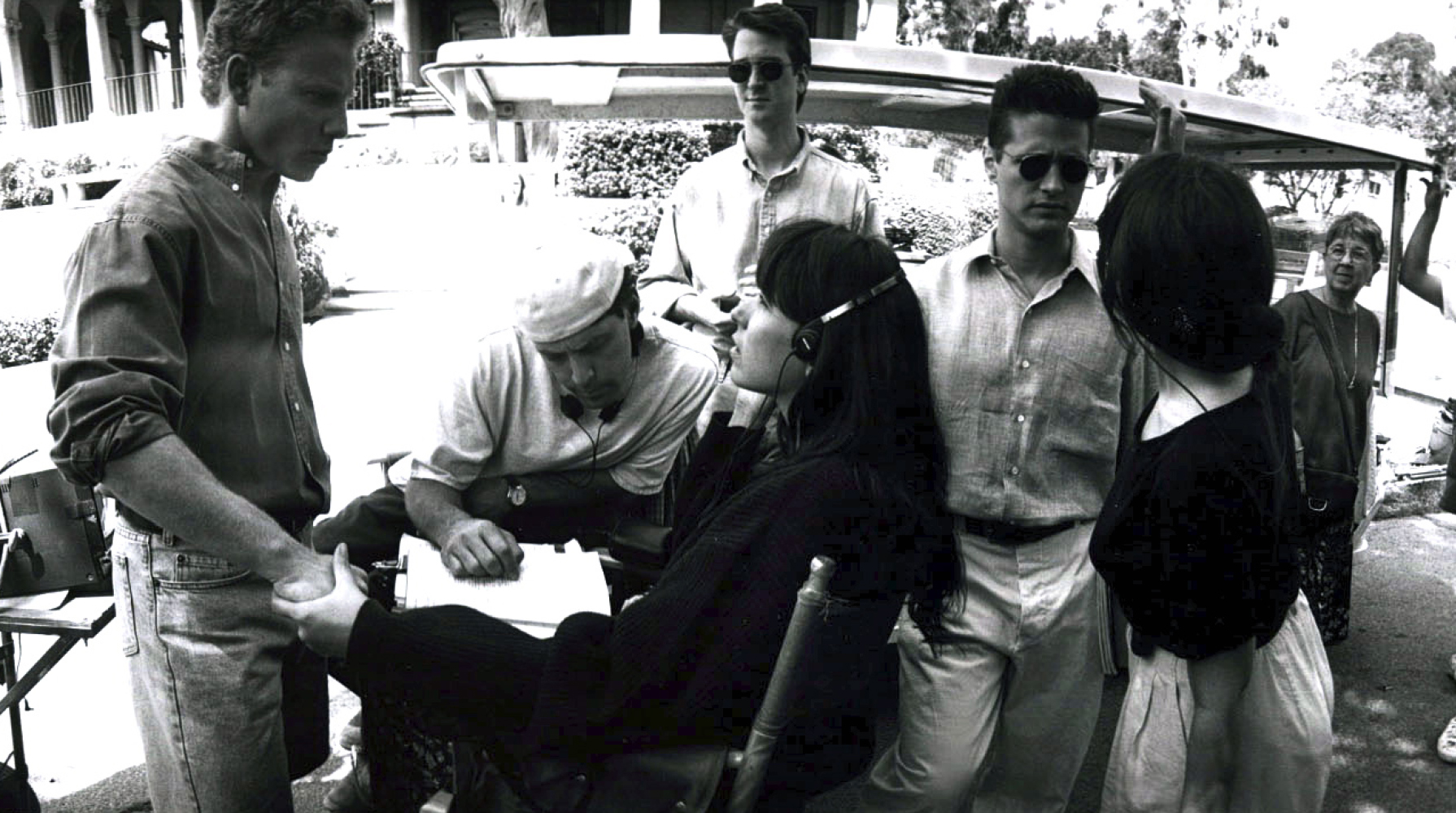 How did Oxy outfox the Trojans and Bruins to bring 90210 to campus?

From 1993 to 1997, the cast and crew of the Fox TV series Beverly Hills 90210 were fixtures on the Oxy campus, which stood in as the fictional California University. (The show is now streaming on Paramount+.) 90210 might have never set foot in 90041 were it not for an Oxy connection: associate producer and director David Semel ’85.

“There were discussions about now that the series was moving from high school to college, where we would shoot the exteriors and in some cases the interiors,”  he recalls. After the location scout came back with photos of all the usual locations—UCLA and USC among them—Semel sensed that executive producer Chuck Rosen wanted something a little bit more unique. “I quietly said, ‘I went to this really beautiful campus in Eagle Rock called Occidental’—and a couple of people had not even heard of it.” 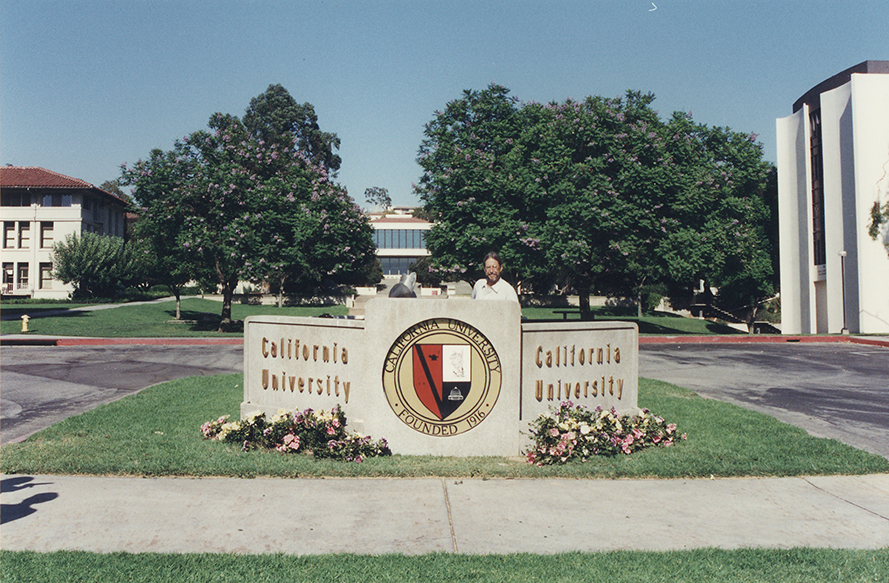 Although the show generated much-needed revenue for Oxy at the time, many students didn’t warm to the image of a group of privileged white students co-opting their multicultural environment. To quell student criticism early on, cast member Ian Ziering spoke at a forum in Thorne Hall, recalls Pam Bellew, Oxy’s former director of conference services and campus filming. “They got ideas from students’ concerns and issues of the day and incorporated them into the backgrounds,” she says. “They copied quite a bit of the sign­age that they would see along the Quad that students were putting up on posters in paint.”

As a alumnus and director, shooting at Oxy was “really fun and rewarding,” Semel says. “Aside from knowing all the hidden places, I kept trying to find a reason to shoot in the tunnels—but that never happened.” 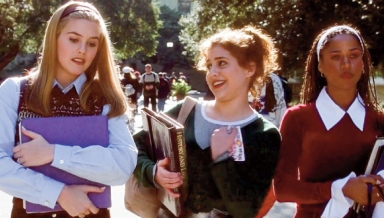 Oxy History
Still Clueless After All These Years