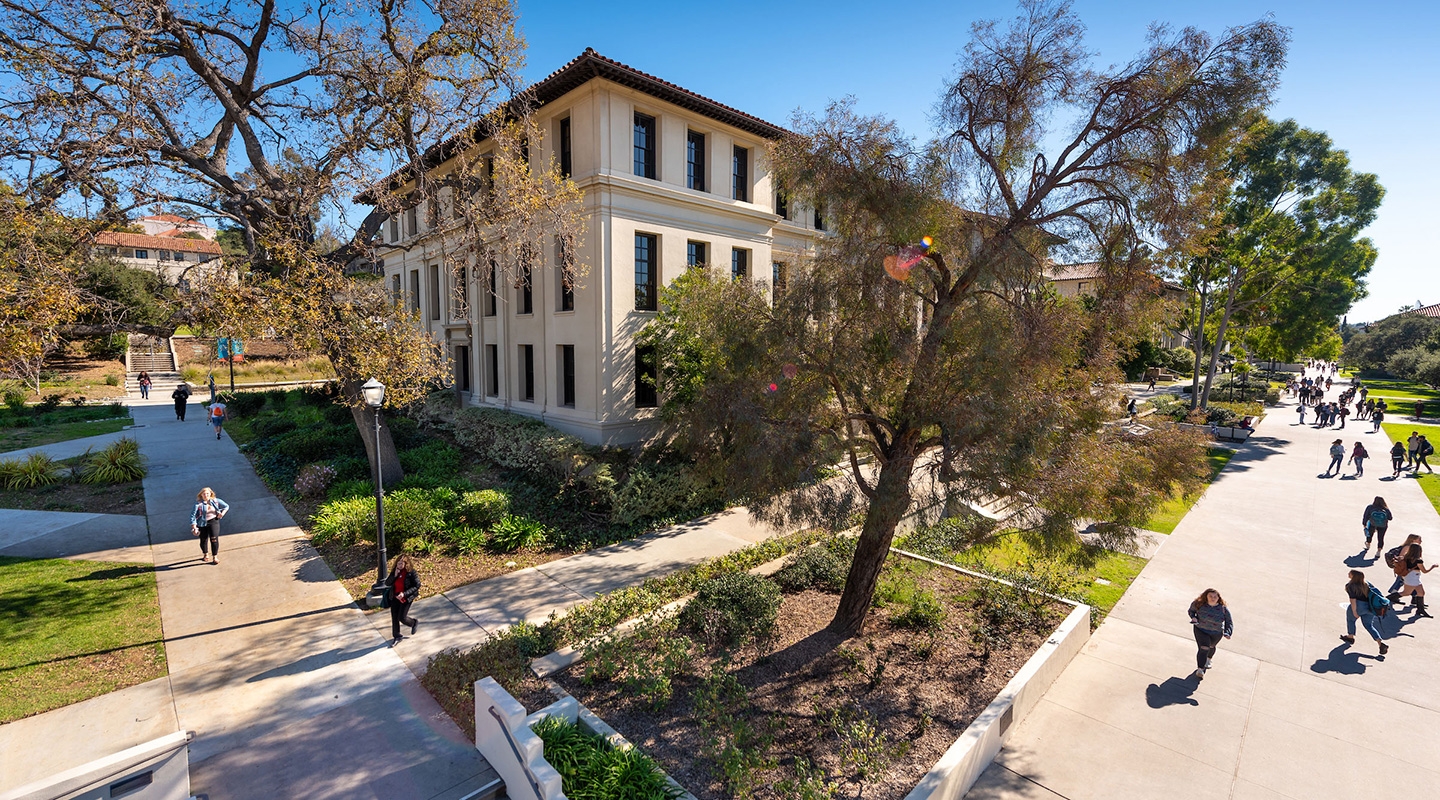 Can new conceptions of human rights be part of a more effective response to a wave of global xenophobic nationalism?

That is one of the provocative questions an international, interdisciplinary gathering of scholars and human rights practitioners will wrestle with during a September 25-27 workshop hosted by Occidental College and co-sponsored by USC, Indiana University and Arizona State University.

The invitation-only, two-day workshop will bring together more than two dozen scholars and practitioners from across the country and from the UK, India, Malaysia, Brazil, Colombia and Canada for a wide-ranging series of panels, talks and discussions. Participants will focus on such issues as gender and intersectionality, the crisis of cosmopolitanism, sexuality and identity, and the possibilities for a bottom-up, local-ownership approach to human rights.

Huss Banai, professor at Indiana University’s Hamilton Lugar School of Global and International Studies; Sofia Gruskin, director of the USC Institute on Inequalities in Global Health, professor of law and professor of preventive medicine; and Pardis Mahdavi ’00, director of ASU’s School of Social Transformation, worked with Chase over the past six months to put the workshop together.