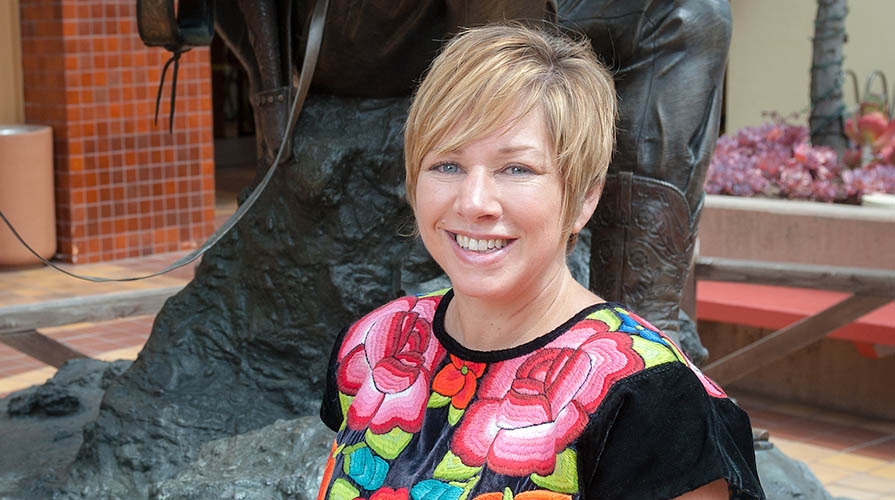 The Woman Who Turned into a Jaguar, and Other Narratives of Native Women in the Archives of Colonial Mexico (Stanford University Press, 2017) has been awarded the AHA’s 2018 Friedrich Katz Prize in Latin American and Caribbean History and the ASE’s Ereminie Wheeler-Voegelin Prize for the year’s best book of ethnohistory.

The AHA’s Katz Prize, which honors Friedrich Katz, an Austrian-born specialist in Latin American history, is awarded each year to the best book published in English focusing on Latin America and the Caribbean. Sousa will be presented with the award at the AHA’s 133rd annual meeting in Chicago in January.