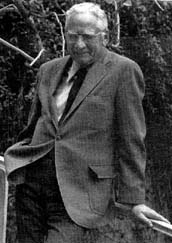 With funding made possible by the estate of historian Ray Allen Billington and supplemented by a grant from the Times Mirror Foundation, the professorship honors the tradition of fine teacher/scholars at American liberal arts colleges.

This innovative professorship is a fitting legacy for Billington. A leader in the scholarly community, he served as president of the American Studies Association, the Western History Association, and the Organization of American Historians.

He was a superb historian whose scholarly books covered such varied fields as racism, ethnocentrism, biography, and western history. At the Huntington, where he was a senior research associate from 1963 until his death in 1981, he made highly effective use of the Frederick Jackson Turner papers to produce Frederick Jackson Turner: Historian, Scholar, Teacher, which won the coveted Bancroft Prize.

Billington also had strong ties to liberal arts colleges. He taught at Smith College from 1937-1944, and in the 1970s served as trustee at Occidental, which he described as “my favorite college of all the West, one that I have more or less adopted in my own mind as the institution here with which I would most like to be associated." 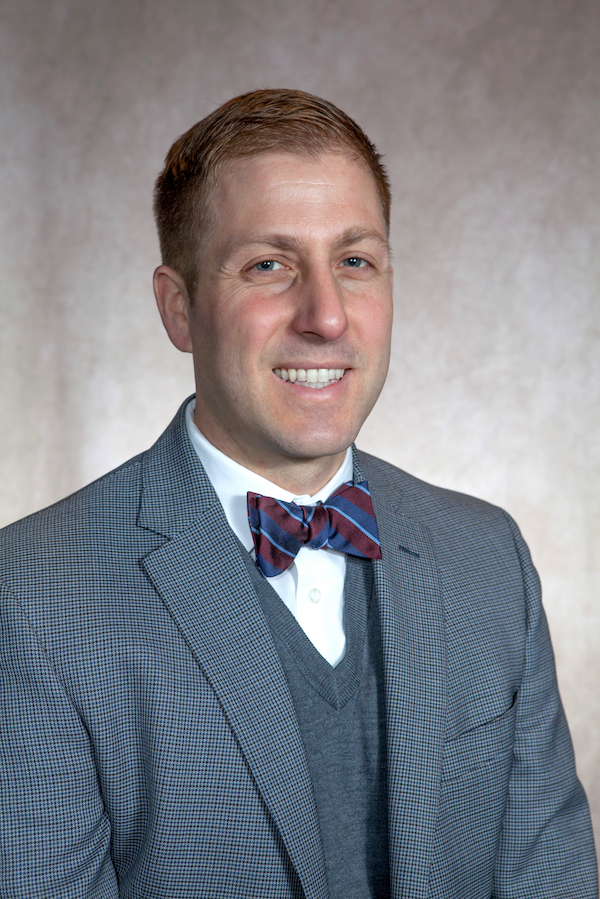 Dr. Balcerski is the author of Bosom Friends: The Intimate World of James Buchanan and William Rufus King (Oxford University Press, 2019) as well as articles about when New York City was the capital of the United States, the friendship of Franklin Pierce and Nathaniel Hawthorne, and the election of 1856.

He is currently working on a book manuscript entitled “The Greatest Party Ever Known: A History of Democrats from Jefferson to Biden.” This research traces key themes in the party’s history, among them attitudes towards slavery and race, views on economic policy, its relationship to populism, the often-gendered language of campaign rhetoric, and engagements with international affairs.

While at Oxy, he will teach courses on U.S. Presidents and First Ladies and the history of the Democratic Party, from Thomas Jefferson to Joe Biden.