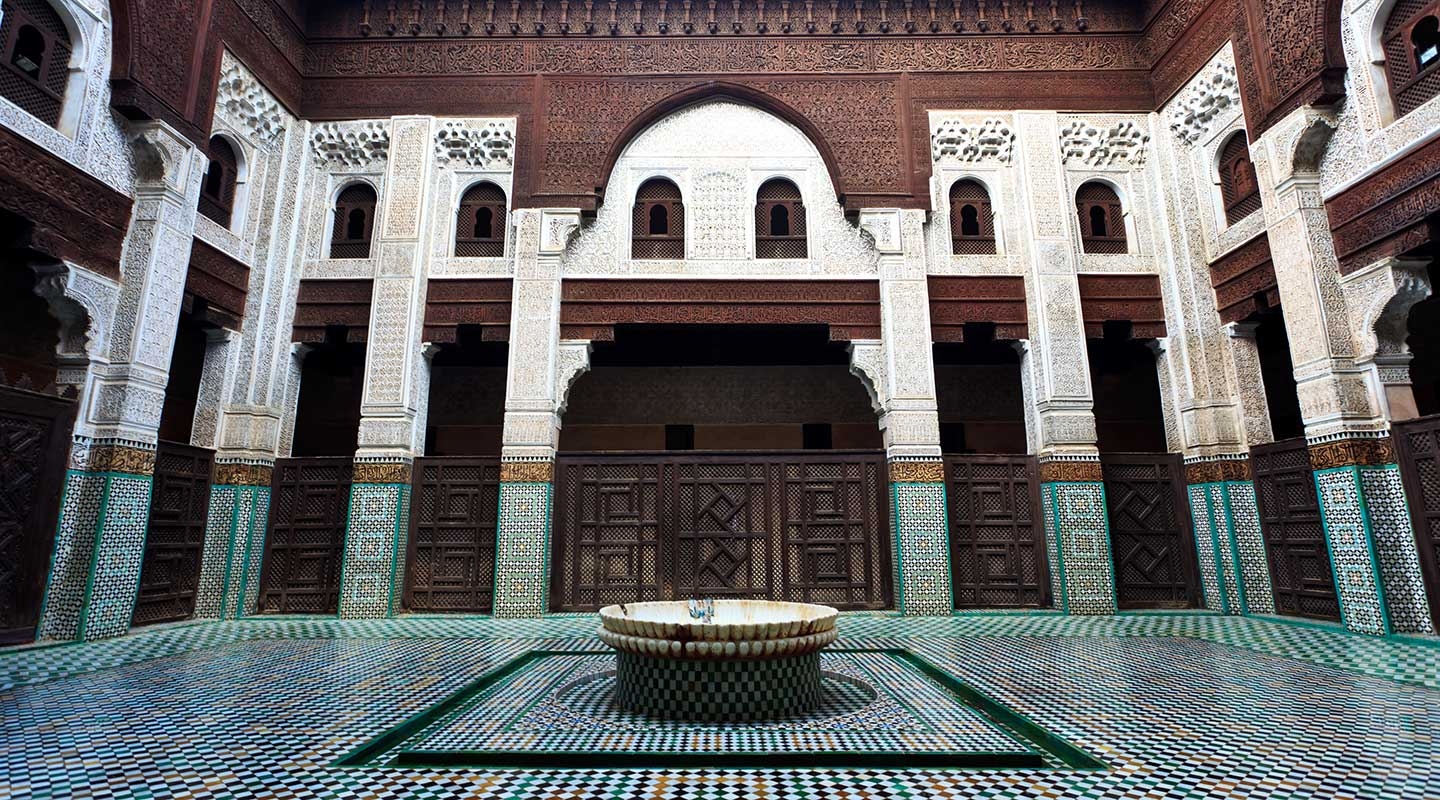 The Arabic program at Occidental offers elementary, intermediate, and advanced levels of Modern Standard Arabic (MSA), and you'll be encouraged to participate in our Arabic Study Abroad program in Morocco and Jordan. Knowledge of Arabic opens up doors to the rich and diverse cultures of the Arab world as well as a vast literary heritage dating back to the pre-Islamic era (5th century A.D.). As one of the world’s major languages, Arabic is one of the six official languages of the United Nations and the liturgical language for over a billion Muslims. Spoken by nearly 300 million people, it is the official language of approximately twenty countries, among them Morocco, Algeria, Tunisia, Libya, Egypt, Jordan, Lebanon, Qatar, Bahrain and the United Arab Emirates.

Arabic is a Semitic language akin to Aramaic, Amharic and Hebrew. MSA (or in Arabic, fusHa) is the language of instruction and all written publications, plus the language of the Arabic broadcast media. Spoken or colloquial Arabic, ’ammiyya, varies greatly from region to region, and is not generally written down or taught in the Arab world because it is acquired as a mother tongue.