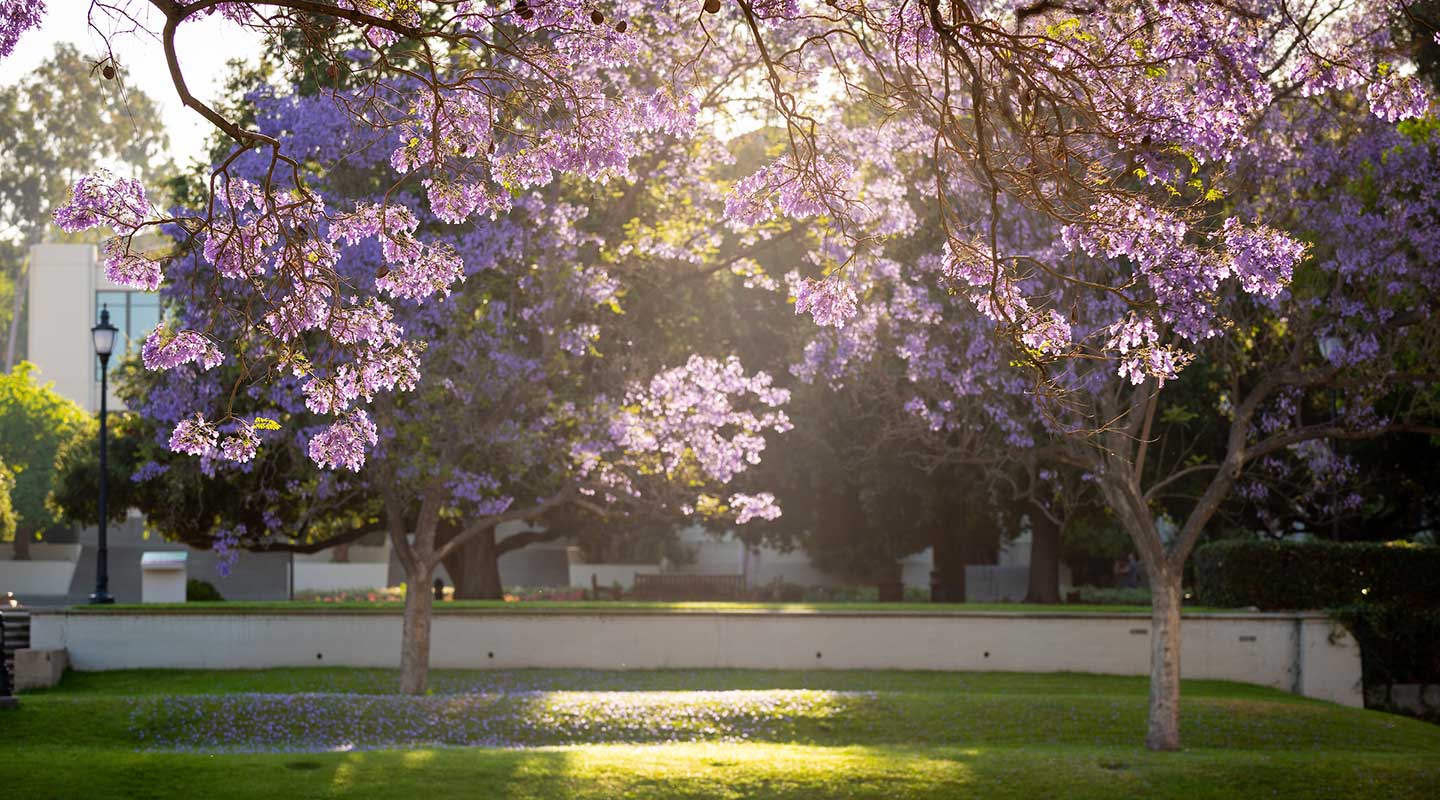 Students, staff and faculty gathered for the Student Leadership Awards ceremony on April 30, which celebrates outstanding student leaders and organizations across campus.

These awards recognize outstanding first‐years, sophomores and one junior for their commitment to the campus community with a scholarship.

The Charles W. List Award recognizes first-year students in the top third of their class who have demonstrated leadership, character and personality, maturity of purpose and high ideals.

The Cynthia Cox Memorial Award is given to four outstanding sophomore students who exhibit high scholarship and moral character as well as contributions to student life and the general welfare of the College.

The Daniel Stewart Hammack Memorial Award is given to one outstanding member of the junior class who has demonstrated high scholarship, strong moral character, loyalty to the ideals of the College, and contribution to student life and the welfare of the College.

The Unsung Champion Award recognizes a student from any class level who may not be the face of an organization, project or program, but without whom success would not have been possible.

The Emerging Student Leader of the Year award honors an outstanding first-year or sophomore student who exhibits strong leadership potential early on in their time at Occidental.

The Capstone Student Leader of the Year award is given to a student in their junior or senior year that has demonstrated a capacity for impacting the Oxy community and has served as a role model to younger students.

Student organizations are one of the main places where students can really shape the Oxy campus, both through programming and having the opportunity take on leadership.

Moazzam‐Doulat has gone above and beyond the call of duty this year as the advisor for the Womxn’s Rugby club.

Student Organization of the Year - Comparte

Breakout Program of the Year - Reclaiming Their Stories

Lindsey Ingram organized this event, new this year, that highlights the resilience, strength and healing journeys of survivors of sexual assault.

These awards recognize outstanding seniors who through their involvement on and off campus have been the embodiment of the College’s four cornerstones of Equity, Excellence, Community, and Service. Award winners are positive contributor to the Oxy Community, are mentors to younger students individuals and groups in order to develop sustained leadership. They have demonstrated an understanding of how to create change within an organization or community.