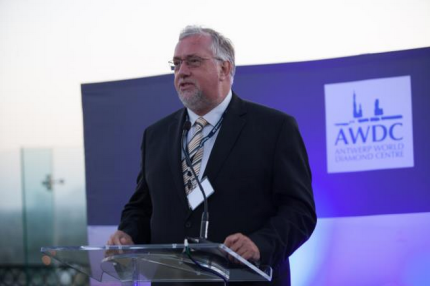 Currently, Mr. Veestraeten is Consul General in Los Angeles covering 13 states of the West. His focus is economic and cinematographic diplomacy.
Mr. Veestraeten is married with Mrs. Mireille Swinnen since 1987, and together they have two daughters, Sara (born in 1989) and Eva (born in 1991), both currently living in Belgium.