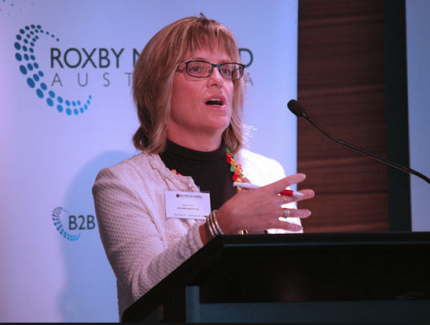 Ms Lanyon previously served overseas as Minister Counsellor at the Australian Embassy in Indonesia; Deputy Head of Mission in Cambodia; and had earlier postings in Jakarta and Singapore covering trade/economic and political affairs. She also has experience in multilateral trade and environmental negotiations, regional engagement with ASEAN and was a member of the APEC Task Force on Counter Terrorism.

Ms Lanyon holds Bachelor of Arts and Bachelor of Law degrees from the Australian National University and was admitted as Barrister in NSW. She is married and has one son.