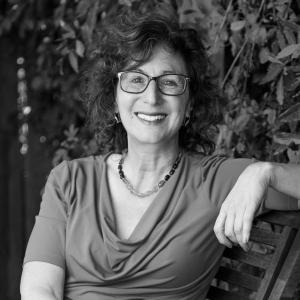 On September 3, Alison Brysk, a leading researcher and professor of human rights, spoke at Occidental College on the topic of reproductive rights regression.

Brysk is a Mellichamp professor of global governance at UC Santa Barbara. She has published and edited a number of books on human rights, specifically on violence against women, trafficking, and indigenous feminisms. She has researched extensively in Asia and Latin America in an effort to unite academic research and justice.

Professor Brysk is currently studying the global contraction of reproductive rights, as well as the ways in which this is contested by community groups. In her talk, she described gender relations as what you are supposed to do, feel, and say, based on if you are a man or a woman. The gender regime is a reproduction of gender relations in households, bodies, and institutions -- it is a social structure. The Politics of Sexual Self Determination is the degree of power you have to use your own body in ways that are under your own control -- your bodily integrity. Professor Brysk explained that reproductive rights regression is the ways in which Sexual Self Determination is attacked by perpetrators of conflict rape, intimate partner violence, unequal marriage rights to undermine women’s freedom, mobility, and education.

With a focus on abortion rights, Professor Brysk outlined key facts about abortion world wide. According to the World Health Organization, there are 22 million unsafe abortions each year. Globally, unsafe abortion results in the death of approximately 47,000 women. Finally, five million women experience disabilities and complications after abortion. Human rights organizations and researchers are just beginning to take abortion rights into consdideration.