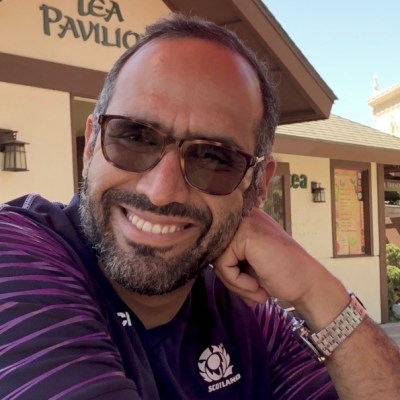 Professor Igor Logvinenko of Occidental College’s Diplomacy & World Affairs Department moderated this fascinating talk by Professor Juan Pablo Pardo-Guerra, an Associate Professor in the Department of Sociology at the University of California at San Diego. Based on his 2019 book,  Automating Finance: Infrastructures, Engineers, and the making of Electronic Markets,  Professor Pardo-Guerra used a historical-comparative approach between the United States and the British cases to uncover crucial actors linked to the automation of modern financial markets, which were impacted by their respective regulatory environments.

Honing in on the financial transition from the physical to the digital age, Pardo-Guerra pointed to the creation of the Electronic limit order book1 by Frederick Nymeyer as a technological agent that proliferated “markets as a series of electronic signals, crossing borders, and interacting through the global geography of finance in relatively seamless ways”. Using a two-pronged approach, he explained the beginnings of globalized financial markets, which based automation on 1) particular “moralities” (e.g., well-meaning reforms reacting to short-term political controversies) and 2) the efforts of invisible technological workers.  Furthermore, Pardo-Guerra brilliantly combined economics during this automation period with their religious and social contexts, connecting the creation of the modern-day stock markets to Calvinist Economics (e.g., Protestant ethics influenced large numbers of people to engage in trade and enterprise)2. Overall, Professor Pardo-Guerra showed how today’s markets often exceed human processing capacities and the “complicated textures of automation in global finance.”

1 A trading method used by most exchanges globally. It is a transparent system that matches customer orders (e.g. bids and offers) on a 'price time priority' basis (Financial Times, 2010).
2 Weber wrote that capitalism in Northern Europe evolved when the Protestant (particularly Calvinist) ethic influenced large numbers of people to engage in work in the secular world, developing their own enterprises and engaging in trade and the accumulation of wealth for investment. (The Market Monetarist).