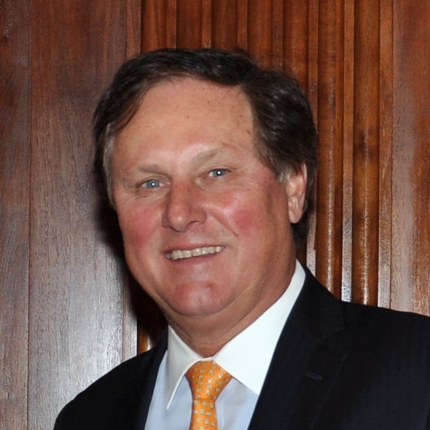 William Drozdiak visited Occidental College on September 25, 2017 and gave a lecture at the McKinnon Center for Global Affairs. He offered insight into the current political arenas of the United States and Europe and the implications of such that we may expect to see in the coming years.

Mr. Drozdiak began his lecture by discussing the results in the recent German elections. While Angela Merkel still won, a rise in popularity for the far right anti-immigration party occurred. This is a representation for the larger theme of the current political environment in the world. Europe is changing largely to a populous nationalism. Drozdiak asks, "What is happening?" To this question, he explained, "a lot of people feel left behind from the forces of globalization."

Drozdiak highlighted that the northern countries of Europe are reluctant to give money to their southern counterparts. The Euro has worsened the division within Europe instead of its original purpose of unifying the continent. Lastly, many countries in the continent are challenging some of the most important aspects of democracy. For example, the government in Poland is challenging free press. For the first time in decades, democracies are retreating and autocracies are on the rise.

So how is this push away from globalization and democracy even happening? How is it able to occur in one of the richest continents on earth? Drozdiak reminds us that everything can fall apart very quickly. Think back to Europe during the 1930s.

Mr. Drozdiak reassured that while Europe has been and will continue to change, negotiations will continue within and among countries to keep the region stable. It is tough to predict exactly what to expect out of this region. The new U.S. administration could have negative implications for Europe. Chancellor Merkel even said that America’s credibility has been damaged and that Europe cannot rely on America like it has in the past. It will also be interesting to see what occurs within the region if Catalonia indeed secedes from Spain. This secession could spark a surge in new countries being created in Europe. And what about Russia? Now might be a good time for President Putin to show his strength while the United Kingdom and the rest of Europe are worried about their internal stability.