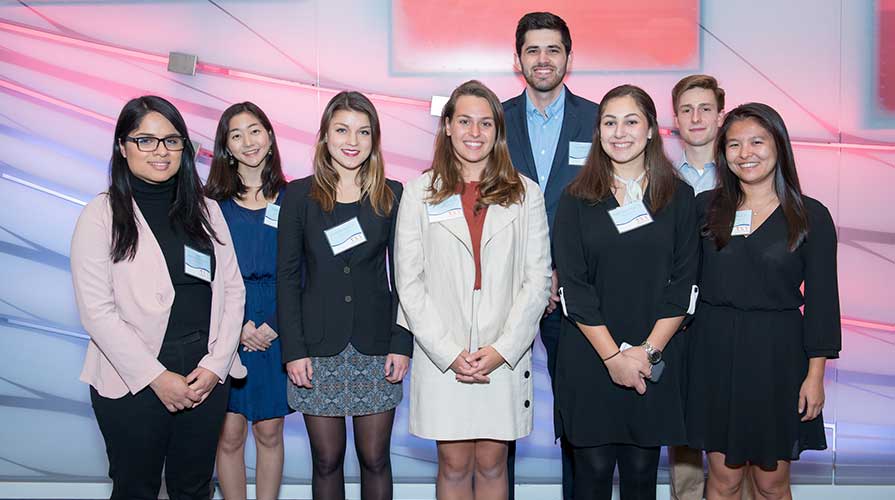 Guest speakers give students and faculty an opportunity to expand their understanding of global issues. The Young Initiative sponsors several speaker series each academic year that highlight particular aspects of global affairs and the international political economy. Please see the current and past annual Young Initiative Brochure for more details on each Speaker Series.

The Young Initiative sponsored the following speaker series during the 2018-2019 academic year:

The Distinguished Young Speaker Series is devoted to highlighting the work and success of eminent foreign policy experts, Oxy alumni, and others in the world of global affairs, public service, and academia. This series provides a unique opportunity for students to learn more about possible career paths after Oxy and to hear firsthand from leaders in their fields.

The Global L.A. Speaker Series highlights Los Angeles as a global city with unique cultural complexities and urban challenges. This series complements Occidental’s ongoing partnership with the City of Los Angeles on the implementation of the 2030 Agenda and the United Nations Sustainable Development Goals (SDGs).

The Oxy Global LGBTQ Series discusses queer politics and identity in an international context. This series is devoted to highlighting the research and teaching of experts on global, state, and local perspectives concerning LGBTQ rights and questions of sexuality.