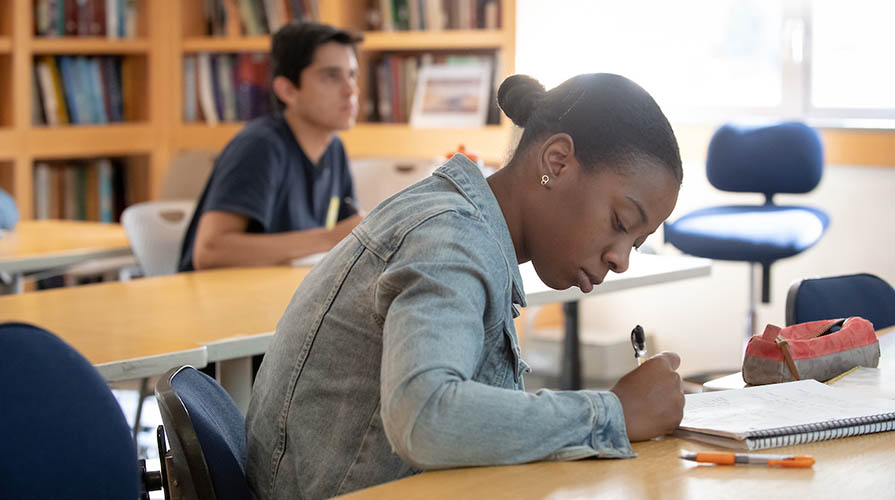 Senior physics majors with an overall grade point average of 3.25 are permitted to present an oral and written thesis on their research for College Honors consideration at graduation. See the Honors Program and consult the department chair for details.

The Occidental College Catalog states that, “The Honors Program at Occidental College is designed to allow the superior student’s attention to be focused on an independent investigation for a sustained period of time." Physics majors with an overall grade point average of 3.25 are permitted to present a written thesis on their research for College Honors consideration at graduation, subject to the requirements enumerated below. Honors projects may come from any area of physics, and students are encouraged to use Physics 490 and Physics 491 as an opportunity to develop a project. An honors project usually results from research the student has conducted either with a faculty member at Oxy or under the guidance of someone off-campus (e.g., from JPL or LANL). Evaluation of the completed project will be made by a committee of the department faculty and may include persons from outside the department or College.