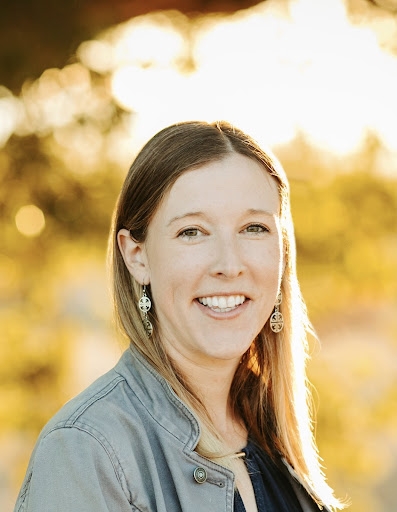 Professor Igor Logvinenko of Occidental College’s Diplomacy & World Affairs Department moderated this engaging talk by Professor Julia Morse, based on her book The Bankers’ Blacklist: Unofficial Market Enforcement and the Global Fight Against Illicit Financing. Over 50 community members were able to attend the talk, which tackled the Financial Action Task Force (FATF) 's role in combating illicit international financing. Orienting her book in the post 9/11 era, Professor Morse highlighted the main two goals of the FATF, which include setting global standards on how countries can combat illicit financing through 40 central recommendations, and monitoring based on an evaluations process that assesses technical compliance and effectiveness.

Specifically, Morse noted the rapid proliferation in state compliance to these global standards in a phenomenon known as “diffusion of compliance policies,” which started in 2010 and has resulted in the implementation of payment delays schemes and higher payment costs to non-compliant countries. Furthermore, Morse noted that these lists had  been picked up by media and financial actors, highlighting the role of transnational non-governmental actors in impacting investor outlooks and economic exchange rates by using their influence as “a powerful signal” on the world stage. Overall, Professor Morse provided powerful insight into mechanisms for global accountability of money laundering across borders and the role of naming and shaming by international actors and tariff-based mechanisms to support state compliance.