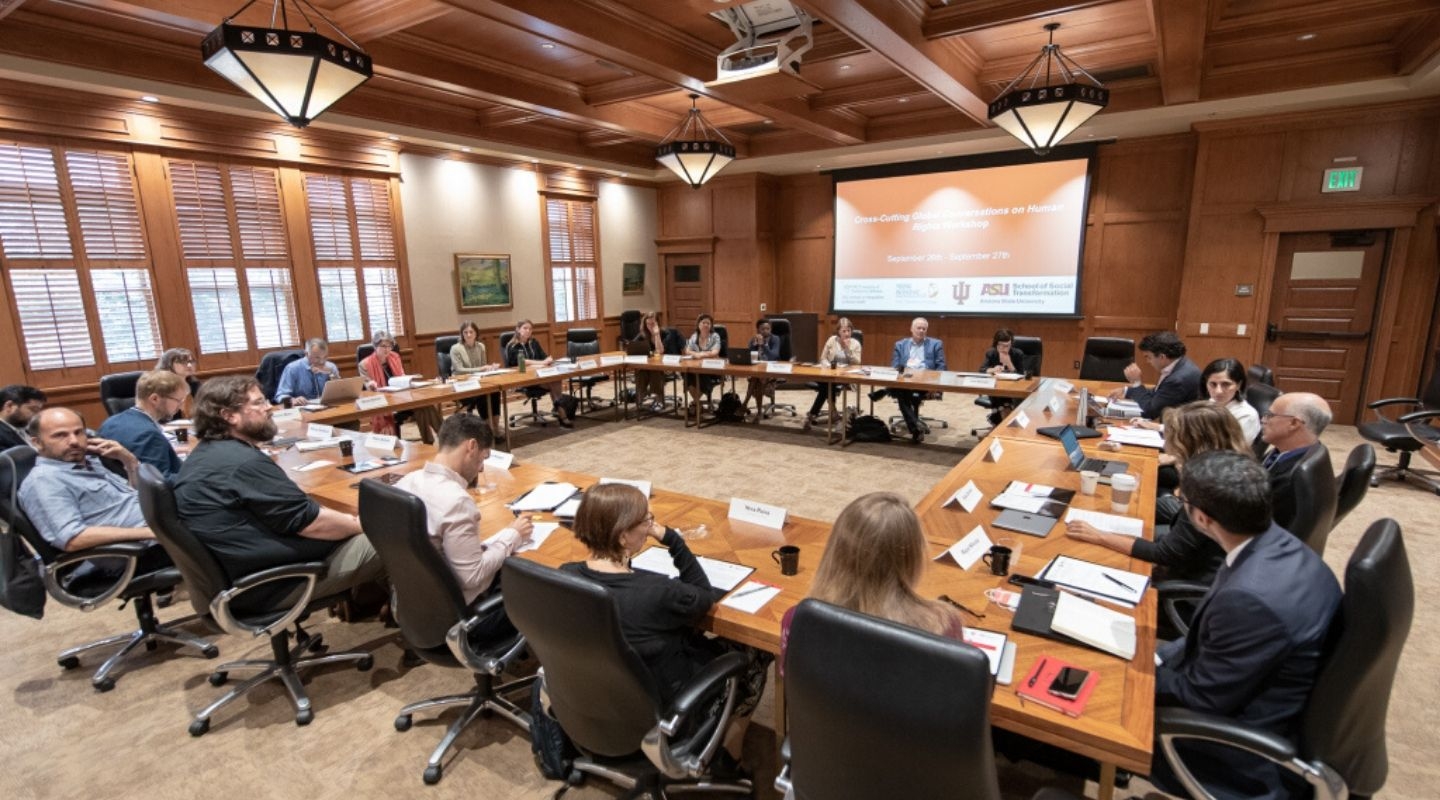 The Young Initiative hosted and organized a series of incredibly enlightening workshops with an interdisciplinary cohort of leading human rights practitioners and scholars from three continents.

Can new conceptions of human rights be part of a more effective response to a wave of global xenophobic nationalism? That is one of the provocative questions an international, interdisciplinary gathering of scholars and human rights practitioners discussed during a September 25-27 workshop hosted by Occidental College and co-sponsored by USC, Indiana University and Arizona State University.

Organizing for the workshop series was led by Professor Anthony Chase, the interim Chair of the Young Initiative on the Global Political Economy, with support from Young Initiative Assistant Director Chamnan Lim, student program coordinators, Diplomacy & World Affairs faculty, and professors from the co-sponsor institutions.

In its official preview of the workshops, Chase told the Occidental College website:

The event was hosted at Oxy's Cushman Board Room and consisted of a series of topical workshops with expert panelists, a moderator, and a discussant chosen from the assembled scholars. The rest of the cohort was then free to ask questions and add their own input, fueling vibrant and fast-paced discussions.

Students benefited from the series as well. Beyond the students who served as note-takers and tech support, each day included campus-wide lunchtime talks from guest speakers which were well-attended by Oxy students. 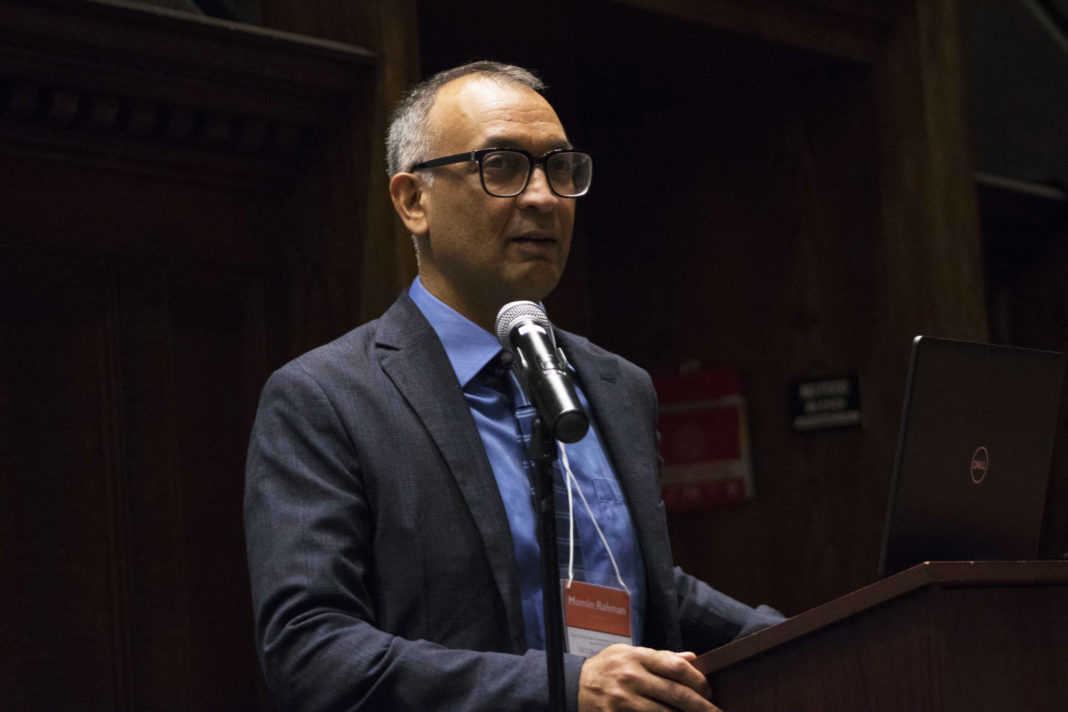 Momin Rahman of Trent University in Ontario, Canada was among those interviewed by The Occidental in their review of the on-campus symposium and speaker series:

In addition to participating in the panels, Rahman also gave a public lecture on queer Muslims’ challenges to existing frameworks of human rights Sept. 26 in Choi Auditorium....

Rahman’s topic of queer Muslims and intersectionality was his area of expertise. He introduced his research on the life experiences of queer Muslims from different backgrounds in major cities around Canada, presenting key themes he found in his interviews and potential solutions to the issues and stigmas surrounding queer Muslims. Rahman said he enjoyed talking at Occidental. “I felt the questions were good and stimulating, so that was nice"

More on Rahman's talk can be found here. Co-organizer Huss Banai of Indiana University (and former Oxy professors) spoke the day before Rahman, with a summary here. Erin Bromaghim, the Director for the Sustainable Development Goals for the Mayor of Los Angeles, also gave a presentation to assembled students, faculty, and guests.

After the intensive, three day series of workshops, discussions, and speeches, participants left intellectually envigorated and excited for forthcoming collaborations. Some of them spoke to the USC Institute for Inequalities in Global Health for their post-workshop write-up:

“Human rights are indeed in crisis and under threat, and the best way for us to preserve them is for us to come together, for us to come out of our siloes, our disciplinary siloes, the siloes that we’ve created between academia and activism and look at what are the scholarly nexus of academics and activism,” Pardis Mahdavi, Director of the School of Social Transformation at Arizona State University, explained.

“One of the things that I found really exciting, is about the range of disciplines represented here. What I’m taking away from this is that its pushing me to think differently about how we do the work that we do and how we can be a little bit more creative by trying to address some of the challenges from different perspectives,” said Pascale Allotey, Director of the United Nations University, International Institute for Global Health, based in Kuala Lumpur, Malaysia. “This allows us alternatives ways of thinking about what solutions might be regardless of how we come into the conversation.”