There is a general ebb and flow of life on campus as you move upwards from being a first year to being a senior.

Your role and contribution to the campus community develops with each passing year. This is by no means a definition of every person’s Oxy experience, but as I’ve talked to my friends, I’ve noticed some trends that seem to outline each year we’ve spent at Oxy. 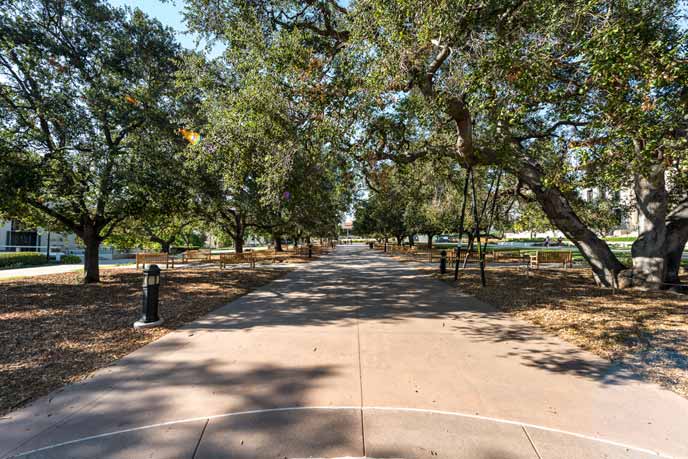 As a First Year, everyone and everything is new and exciting, and the opportunities that surround you are ripe. It seems like each day you meet 10 new people, and much of your time is spent getting to know most of the people in your class. It can be overwhelming at times with so many new faces and names, but getting to know upperclassmen begins the incorporation of First Years into the Oxy community.

During your Sophomore year, you have the privilege of knowing the most people on campus you will know as an Oxy student. Sophomores have spent a year getting to know their own class, and they are only a year removed from the incoming class. The Seniors still seem much older, and the Sophomores have the chance to meet all of the Juniors who remain on campus while their classmates study abroad. This is the year you walk through the quad and can’t help but wave at every other person you see.

At Oxy around 50% of the student body spends an entire semester abroad, so Juniors are pushed out of  their established friend groups, and in turn meet First Years, Sophomores, and Seniors that they hadn’t previously met. For myself, I chose to stay on campus, because I had an opportunity to serve as Vice President of Sigma Alpha Epsilon, and was not willing to give up a semester’s worth of baseball. Many of my best friends chose to go abroad, which made me branch out to meet Sophomores and Seniors. Oxy’s culture surrounding going abroad provides an interesting dynamic for Juniors. Whether you choose to go abroad or not, you are forced out of your comfort zone. For those who go abroad, they find themselves in brand new surroundings where they must quickly make new friends and learn to navigate life outside of the United States. But for those who stay on campus, like myself, they find themselves taking up leadership positions of organizations and looked to as leaders on campus in nearly every aspect of campus life. 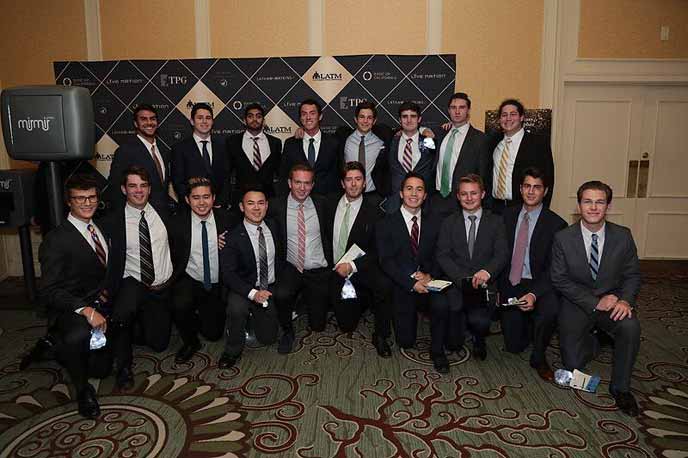 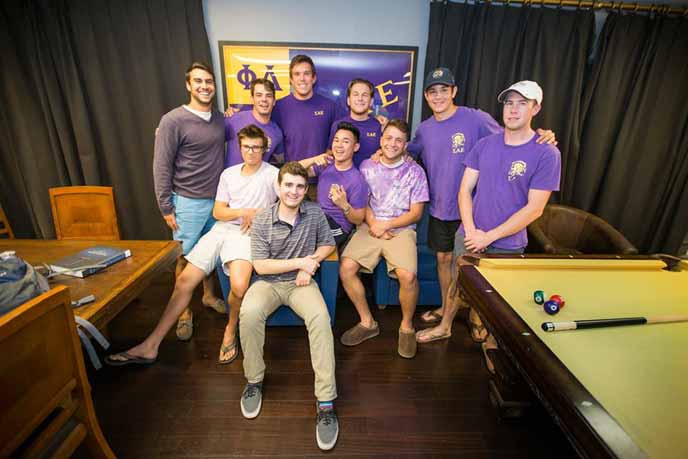 Being a tour guide, I often get the question, "do you ever feel like this school is too small?". I wasn’t sure how to answer this question at first, and usually said no and cited the fact that I went to a small high school so Oxy doesn’t feel so small to me. But during the first month or so as a Senior, I realized that Oxy absolutely is not too small. During that time, I led an OxyEngage group and got to know other group leaders who were Seniors, Juniors, and Sophomores I had never met before alongside a group of 20 some odd first years who I see around campus. The fact of the matter is that during your time at Oxy, you will never stop meeting new people, so it only becomes too small if you decide to stop meeting new people. If you can find someone who has run out of new people to meet here, introduce them to me, because I’d love to meet them.

As the year wears on, the Senior class collectively begins to look back on their time at Oxy. Their last semester at Oxy marks the first time since the spring of their Sophomore year that the entirety of their class is on campus at the same time. It’s our last time to be a part of the Oxy community as students, and for someone who’s tried to meet as many people as possible, it’s nice to see some old faces around again.

If there is anything I’ve come to understand over the last few years is that the Oxy experience is not defined by the grades you get, the resume you build or the jobs you’re offered, but by the people you meet and the relationships you build. This is not limited to other students, but also includes professors, coaches, marketplace staff and administrators. These people you meet over your four years define the person you become at Oxy.