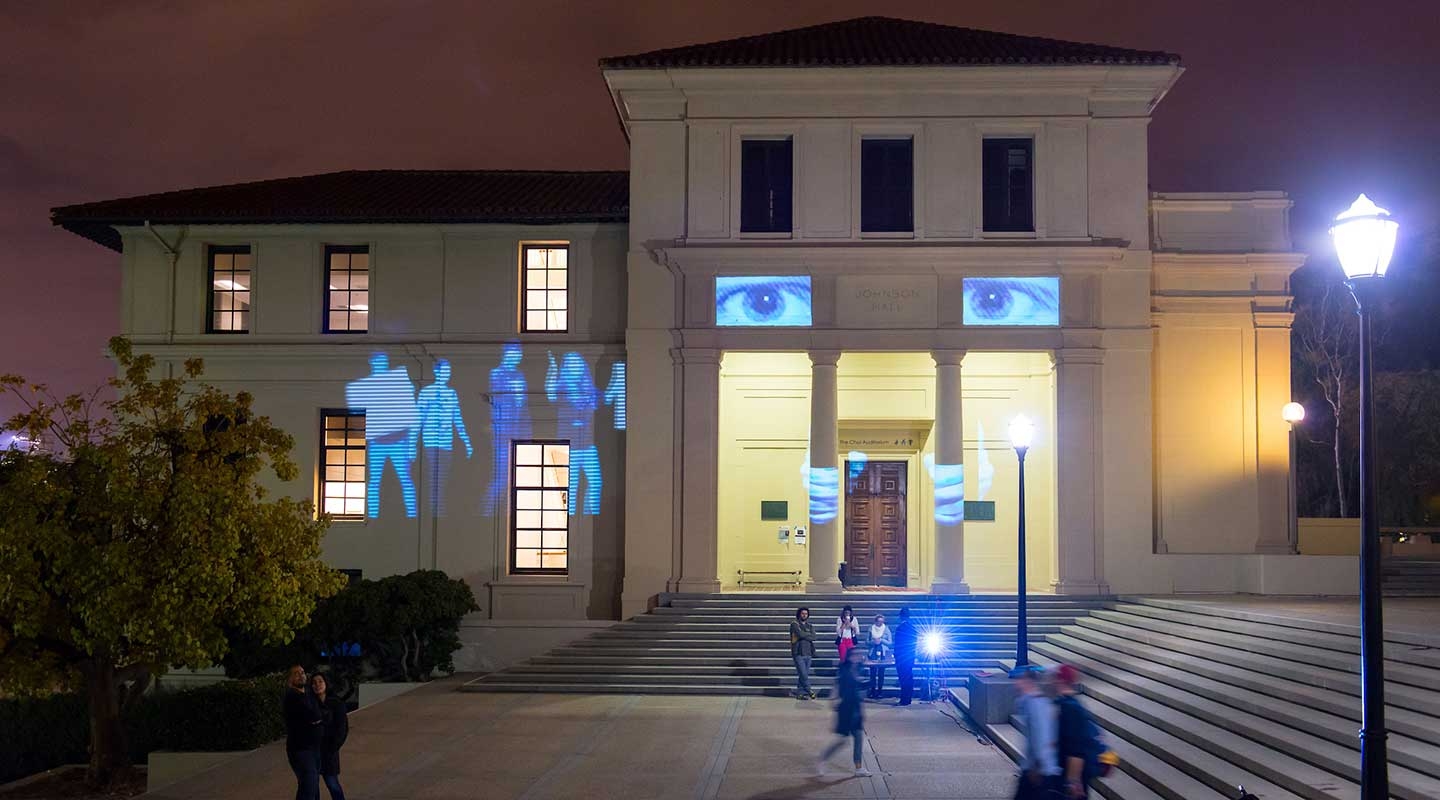 MAC is the only liberal arts film/media department in the country located in a major metropolitan area. Our close proximity to the Los Angeles media and creative industries means you’ll be able to take advantage of invaluable internships and networking opportunities as you cultivate your own work in a close-knit and collaborative liberal arts environment.

You’ll study and create a wide range of media forms; you’ll push media making beyond the screen into installation, public, and mobile spaces; and you’ll learn new tools for digital scholarship, from podcasts and video blogs to GIS applications and VR.

Majors select one of two concentrations: Critical Media, which focuses on aspects of film and media history, visual culture, and digital culture, or Media Production, which focuses on production across a range of evolving fictional, experimental, and documentary-based media forms. As a MAC student, you’ll access Los Angeles as a production location, an archive of film history, a repository of compelling stories and subjects, and a space for internships and professional development. You’ll also be encouraged to study abroad and to apply for Summer Undergraduate Research and Richter Travel Grant opportunities.

MAC fosters graduates who are technically savvy, creatively innovative, critically questioning, and socially engaged on local and global registers. Alumni often enter straight into the entertainment industry, working on a wide array of film, television, streaming, and emergent media forms. Others are making their mark in independent fictional and documentary media, and many are charting career paths as media analysts, scholars, museum exhibition designers, curators, and community-engaged activists.

Through a series of screenings, critical readings, creative writing exercises, and the crafting of short screenplays, students will become versed in the critical, political, and creative potentials of writing for screen cultures.
Learn More

Aesthetics of the Cinema

This course breaks down the aesthetic components of film and examines each element's function in the production of meaning in a text. It underscores that cinema's aesthetic language is a fluid system, highly contingent upon cultural, temporal, technological, and economic considerations.
Learn More
Courses & Requirements 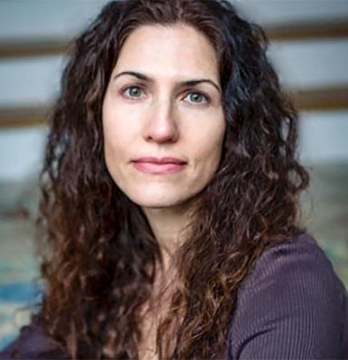 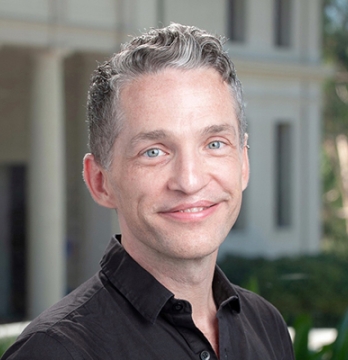 Marciniak focuses on the aesthetics and politics of transnational visual cultures, particularly on representations of foreignness, immigration, national (un)belonging, and the construction of border zones as sites of contention. 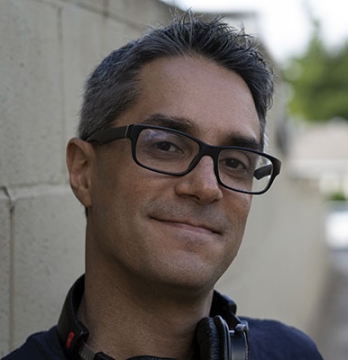 Aleem Hossain is a filmmaker and VR creator interested in expanding how we tell stories and who gets to tell them. He recently wrote and directed the sci-fi film After We Leave and completed an anti-bullying VR project for Google. Read his Oxy Story profile. 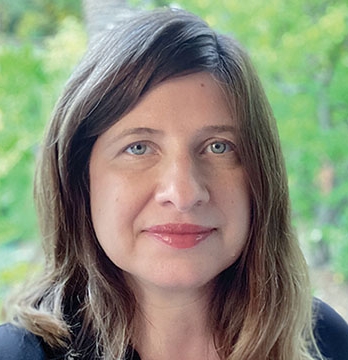 Tasse has over 15 years experience working as an animator, designer, and director in the film industry and media art world.