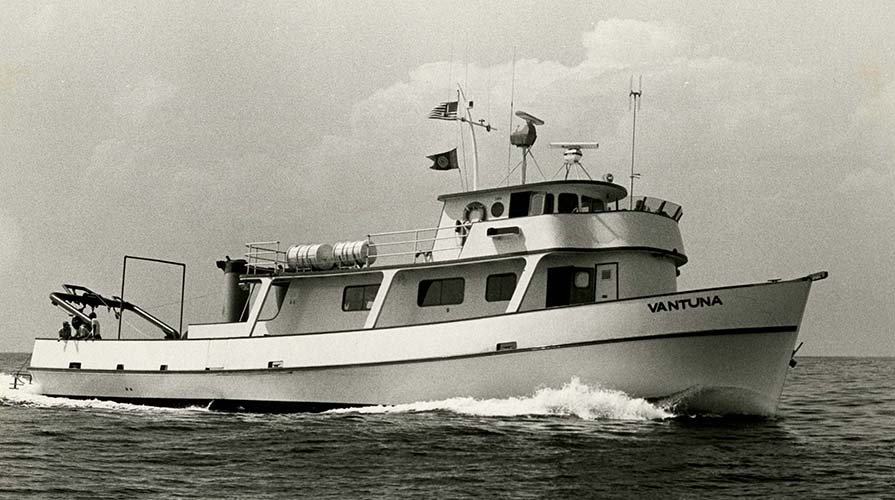 It all started in 1969 with the donation of a private fishing vessel from Occidental alumnus Gilbert Van Camp III ’43. 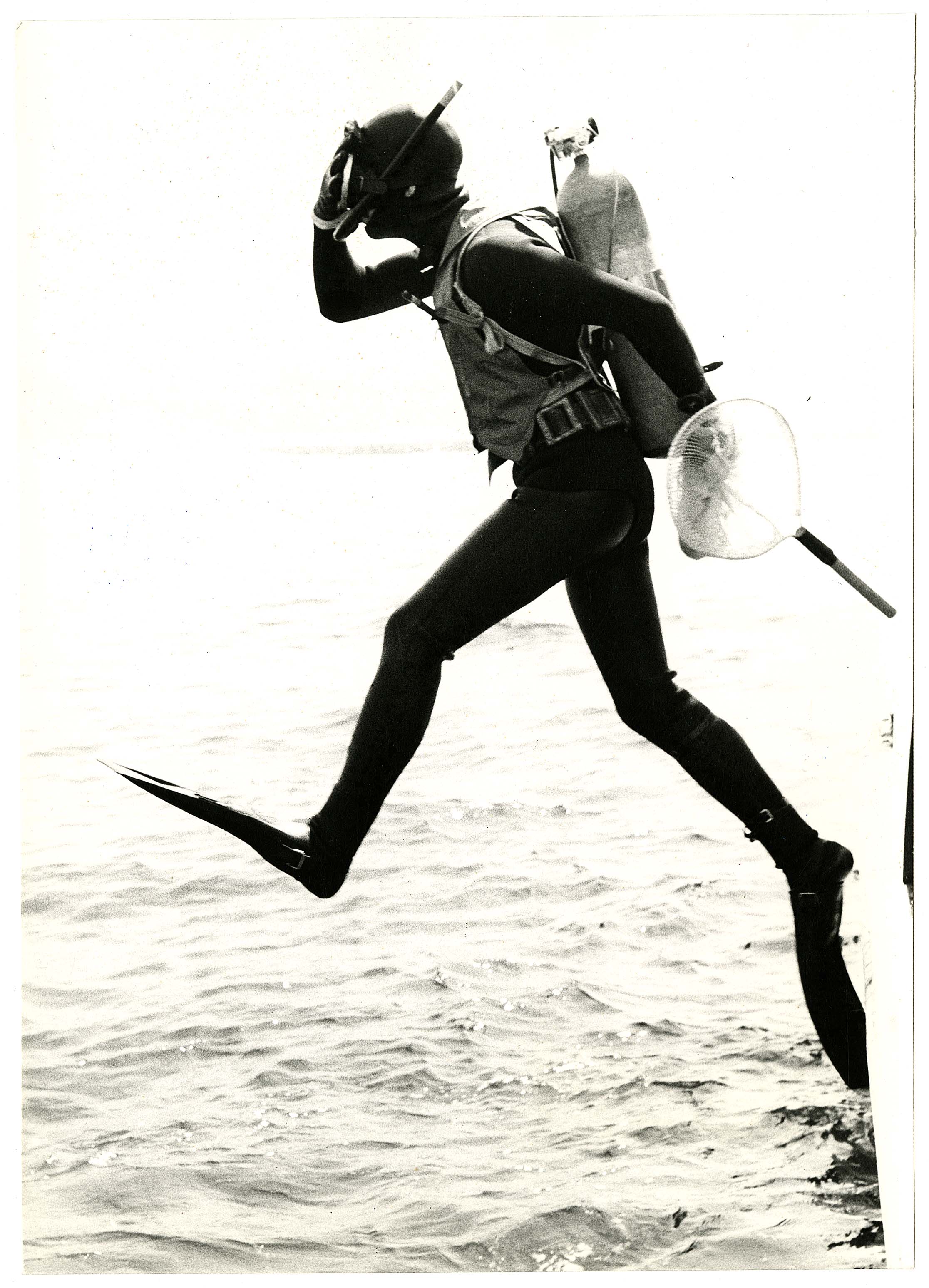 With the help of a National Science Foundation grant to retrofit her for oceanographic research, the R/V Vantuna became the namesake and centerpiece of a world-class marine research program. Founded in 1974 by Dr. John Stephens, Jr., the Vantuna Research Group at Occidental College has led the way in serving students, training future marine scientists, and performing ecological and environmental studies throughout the Southern California Bight – including the longest continuous study of rocky reefs in the world. 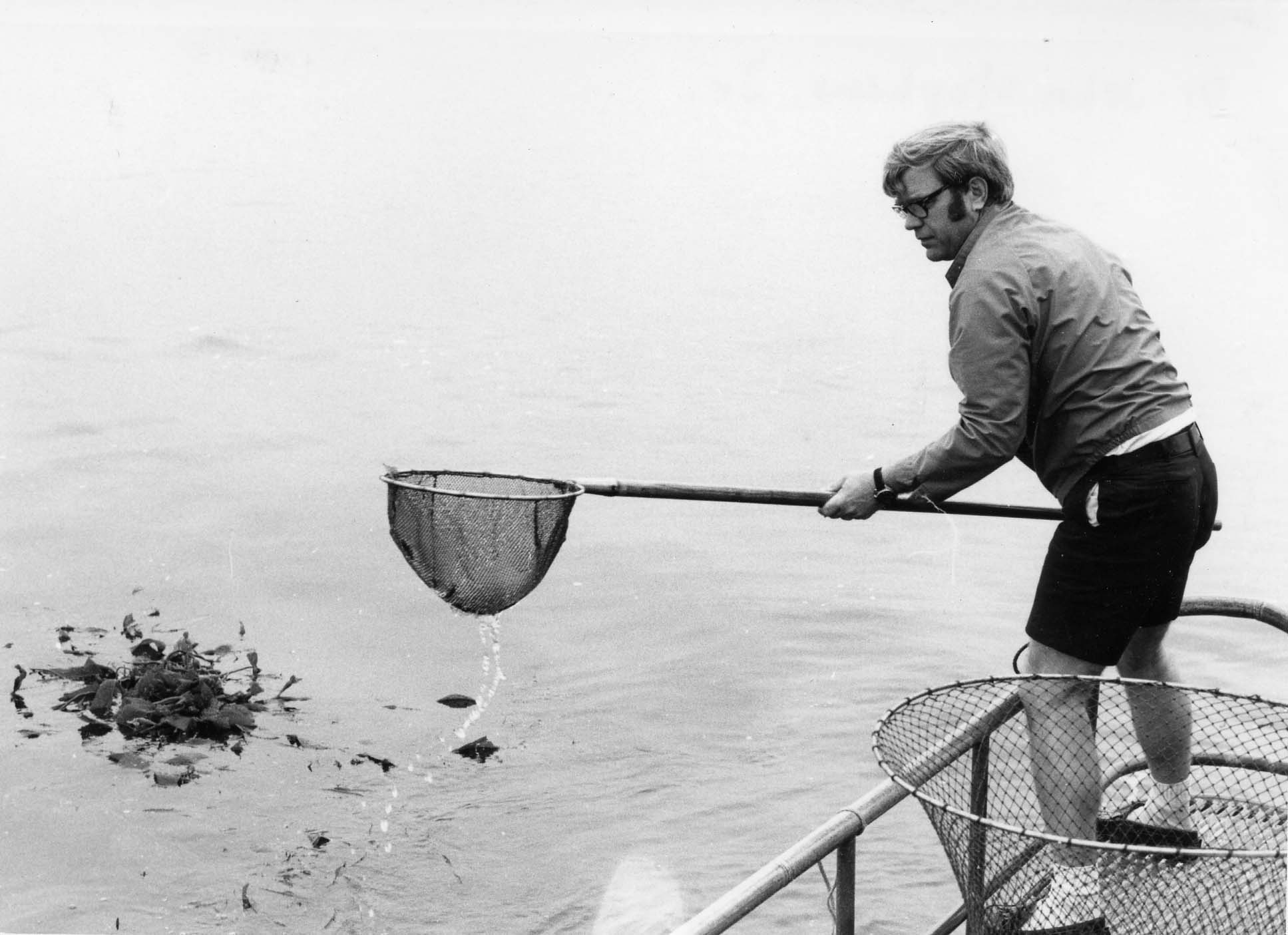 The last 50 years have seen intense pressures on marine and estuarine ecosystems on our urban coast. Kelp forests have disappeared due to pollution and overfishing. Rocky reefs were buried by landslides and sedimentation. Landscapes and species assemblages have changed due to increasing ocean surface temperatures, storm-driven wave action and general disruption of the nearshore ecosystem. The Vantuna Research Group has documented these changes over the last several decades, and that empirical evidence has been used to identify the extent and magnitude of these disturbances. 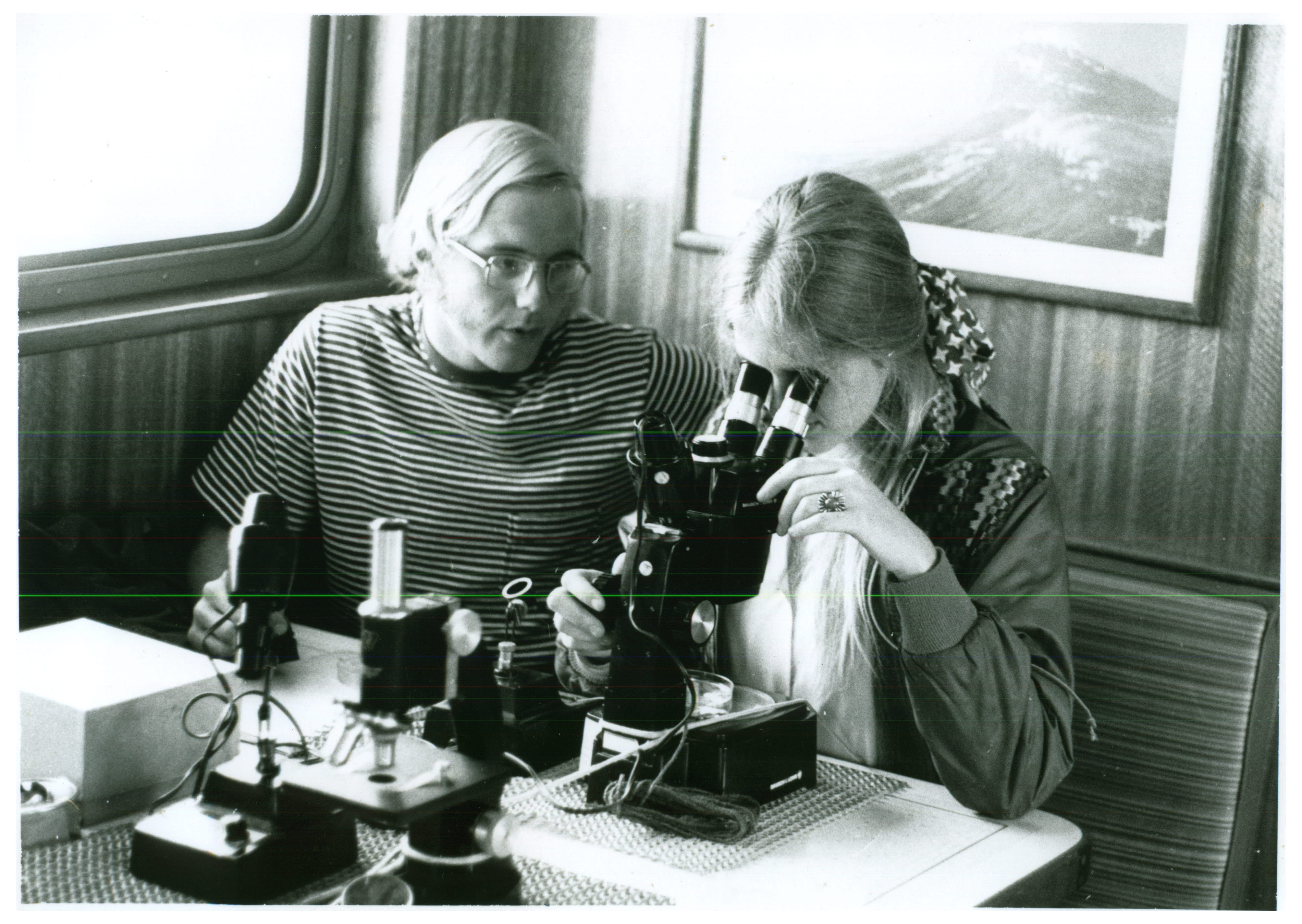 That same evidence helps guide restorative policy: input of pollutants into the nearshore environmental has decreased; a network of Marine Protected Areas has been established in order to reduce fishing pressure and allow marine life to grow larger and more numerous; artificial rocky reefs are being built to restore damaged habitat; kelp forests have returned and marine life is rebounding within.

The R/V Vantuna may be gone, but from a fleet of smaller research vessels the Vantuna Research Group’s scientists will continue to document the effects of these changes.

What will we see in the next 50 years?