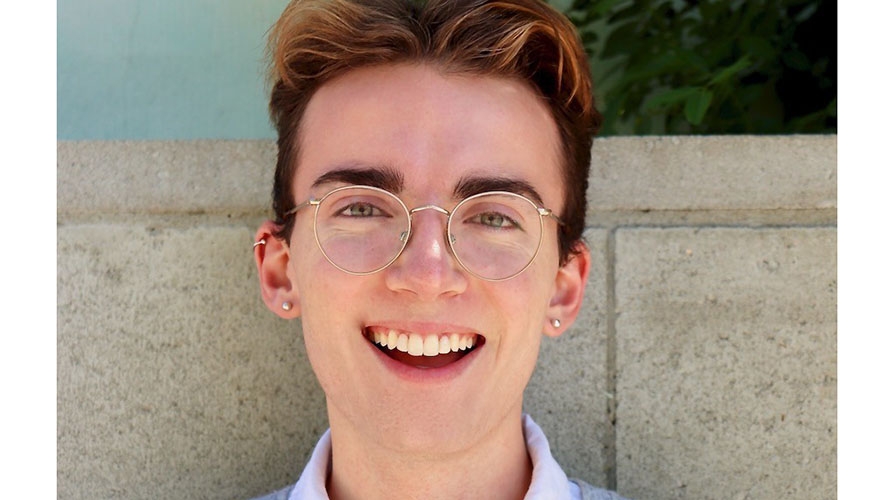 Do Topsmelt (Atherinops affinis) and California anchovy (Engraulis mordax) collected along the Los Angeles coast contain microplastic particulates in their gastrointestinal tracts? If so, what kinds of microplastics are found between the two prey fish?

Microplastics research, a relatively novel field of study, is primarily focused on marine and other aquatic environments. Although studies have shown the presence of microplastics in fish globally, not much research has been performed on prey fish along the Los Angeles coast. Through a microscopic analysis of gastrointestinal tract contents, quantitative data on the amount and types of microplastics ingested by the study species will help to generate information on the prevalence of these particulates. This study will consist of the collection of two species of planktivorous fish, Topsmelt and California anchovy, via beach seine, a full fish workup in the lab, dissection of the gastrointestinal tract and a tissue sample (for further research), and microscopic analysis and categorization of gut content. The goal of this study is to determine whether or not the gastrointestinal tracts of these fish contain any microplastics, and if so, how much and of what varieties. In doing so, the study will provide data for further research into microplastics in fish tissue samples as well as the effects of microplastics on fish themselves and marine ecosystems near Los Angeles. 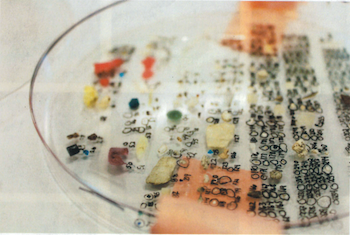 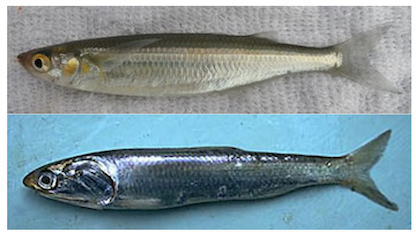