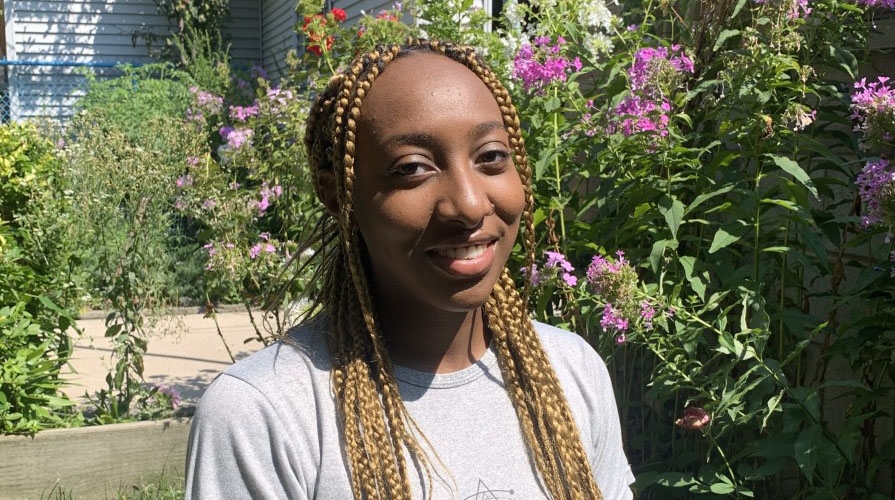 Macrocystis pyrifera, or giant kelp, is a canopy-forming species native to California that forms underwater forests, providing food and shelter to numerous reef fish and invertebrates. These giant kelp forests in Southern California are some of the most productive and diverse ecosystems on the planet. Sargassum horneri, an invasive species of macroalgae from the warm waters of Japan and Korea, was first reported in California in 2003. The two species became seasonal competitors as the density of the invasive algae increased throughout southern California. Sargassum is not as tall as Macrocystis and it forms more of a bush-like structure, which offers less protection to fish species during recruitment. Unlike giant kelp, Sargassum is also not a primary food source of fish native to the SCB as the tissues contain polyphenols that are unpalatable. This invasive species may affect many species supported by these kelp forests and may have long lasting effects on the ecosystem.

With this research project, we aimed to identify areas dominated by Macrocystis pyrifera or Sargassum horneri and describe differences in their associated fish communities. Using Vantuna Research Group (VRG) data from over 100 rocky reef sites, we categorized all sites by their dominant algae, then compared the fish communities between sites dominated by Macrocystis or Sargassum. Blacksmith, Bluebanded Gobies, and Rock Wrasse were found to reside more frequently in Sargassum dominated sites while Señorita and Opaleye appeared more frequently in Macrocystis dominated sites. While the fish communities are different, the results do not indicate any specific negative relationship among species of concern, including those of commercial or recreational importance.