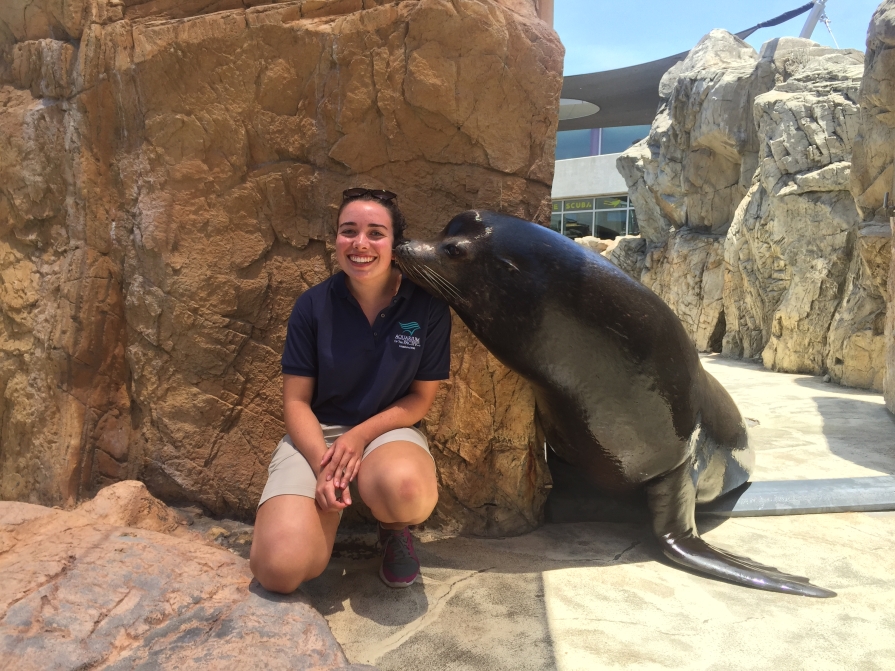 The unusually warm waters occurring during El Niño can lead to significant changes in fish assemblages. The most recent El Niño (2015-2016) is one of the strongest ever recorded worldwide. This project examines the changes in abundance, biomass, and size of four critical forage fish species (Northern Anchovy, Engraulis mordax; Deepbody Anchovy, Anchoa compressa, Slough Anchovy, Anchoa delicatissima, and Topsmelt, Atherinops affinis) in San Diego Bay from 1995-2016, focusing on the El Niño events from 1997-1998 and 2015-2016. While Northern Anchovies have been studied extensively during El Niño events, the sensitivity of the other three species is relatively unknown. It was hypothesized that all species would experience significant decreases in abundance, biomass, and size during El Niño events, particularly Northern Anchovies. However, no species experienced such a decline in San Diego Bay. Moreover, Northern and Deepbody Anchovy size was significantly larger during El Niño events. Temperature was nearly universally an important factor in predicting the abundance and biomass of all four fish species. Salinity and collection month were also important factors. While fish community structure shifted significantly during the 1997-1998 El Niño, the same was not true for the 2015-2016 El Niño. The difference in response of the fish communities can potentially be attributed to the shift in the Pacific Decadal Oscillation to a cool phase following the 1997-1998 El Niño, or changes in habitat quality. The non-significant reaction of anchovy and Topsmelt populations in San Diego Bay to El Niño demonstrates that estuarine fish populations may be less affected than their pelagic counterparts by large-scale oceanographic events.