students joining the Class of 2023

They come from near and far: 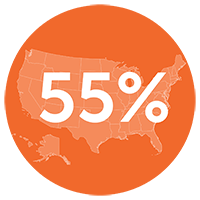 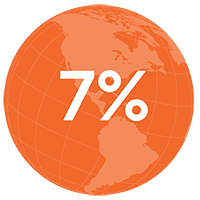 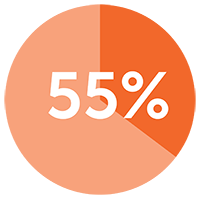 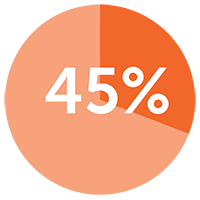 And we’re still one of the most ethnically diverse liberal arts colleges: 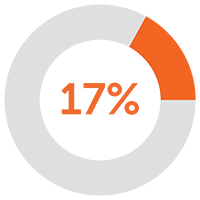 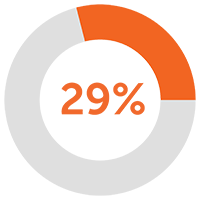 Students with languages other than English spoken at home 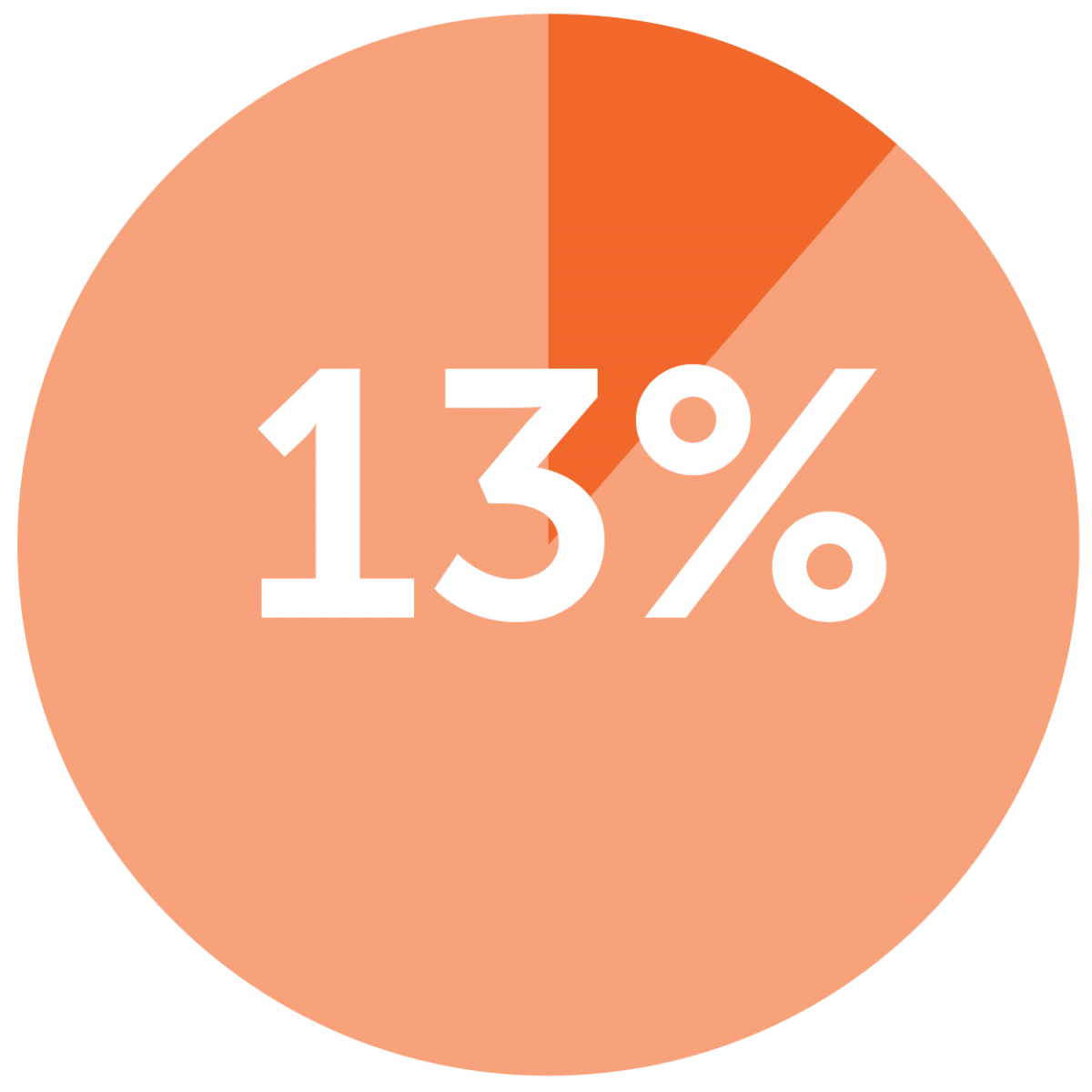 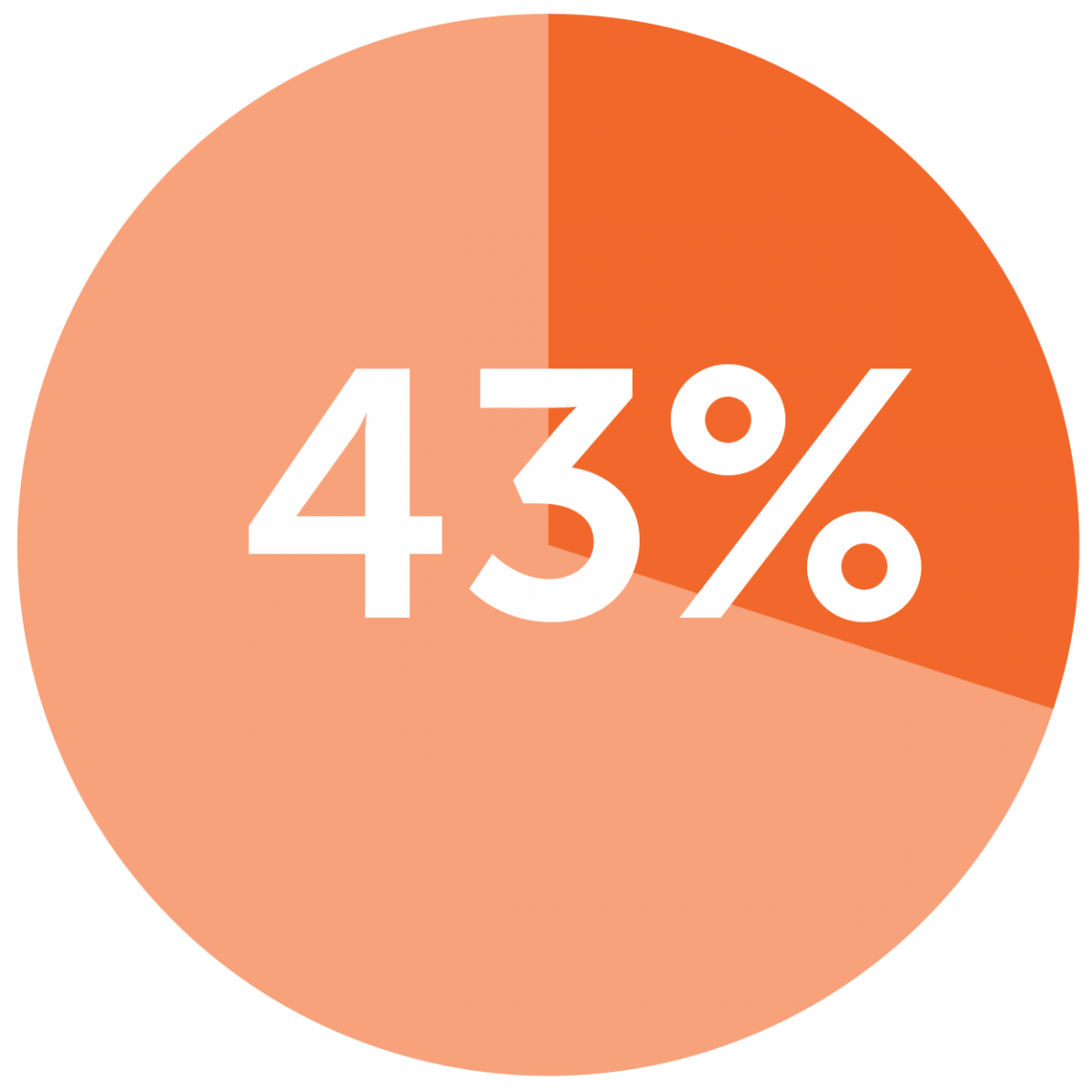 Our students participated in a number of activities:

They are self-starters, founding clubs in their secondary schools that range from the neuroscience team to the green team, and focusing on interests from acapella and improv to social justice and journalism. Here are a few samples of clubs founded:

We’re proud of the diversity of experiences that our students bring to Oxy. Here are a few of the unique experiences of members of our newest class:

Learn more about our students and our campus by visiting in person.