My Computer and Me: A Love Story | Occidental College

My Computer and Me: A Love Story 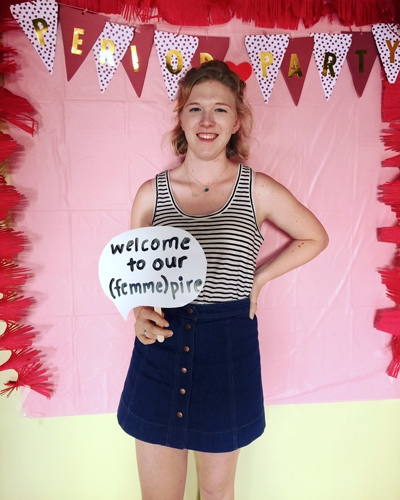 Hello readers, my name is Chloe and I’m a rising junior at Occidental.

I’m double-majoring in computer science and cognitive science and minoring in math. On campus, I’m a co-vice president of Planned Parenthood Club. Coming to college, I knew that I wanted to study math and cognitive science, and I knew I wanted to be an activist for Planned Parenthood. Studying computer science was a total surprise. I had to take a lab science, and the only class open was Introduction to Computer Science. It was quite a good choice.

Studying computer science at a liberal arts college is so cool, there are so many paths you can take to get your degree. I mean, studying almost anything here is cool, but to learn computer science from a very interdisciplinary approach is rad. I took artificial intelligence and got to study The Infinite Drum Machine. I did an independent study and helped build a database for the Southern California Library. This summer I’m doing the Summer Research Program with the Undergraduate Research Center in artificial intelligence (AI). Next semester, I’m going to be an Education in Action facilitator for an Art, Creativity and Cognition class. Outside of the classroom, I was on the search committee for hiring the new computer science faculty. Like I said, it’s a great time to be alive and studying computer science at Oxy. 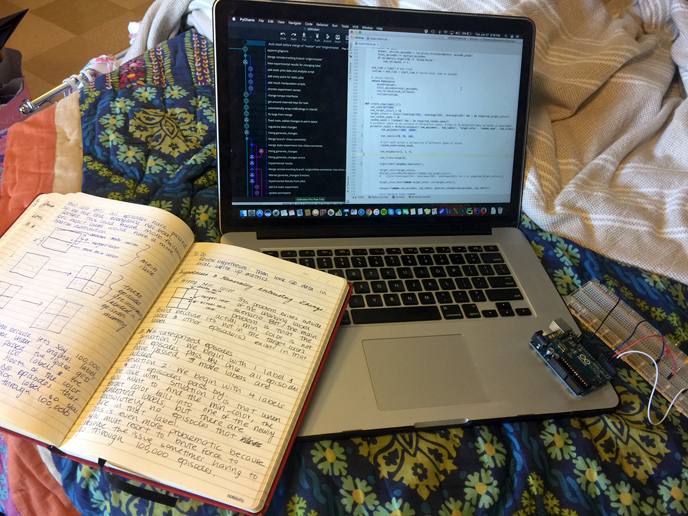 I’m currently doing summer research in artificial intelligence (my parents think I’m building sentient robots). Doing summer research is an awesome way to spend your summers at Oxy. You get to work with a faculty mentor, and it’s a paid position. The Undergraduate Research Center also plans fun events throughout the program, and at the end of the summer, we host a research conference on campus.

In order to explain my research, I’m going ask you a question, and then read your mind, because that’s clearly what we do when we research AI.

When was the last time you were closest to Bismarck, North Dakota? Pause and think.

You probably began by thinking, "Well, have I ever been to Bismarck?"  I’m going to guess that answer was no (in all of my research I’ve never met someone who has been to Bismarck). You know that Bismarck is in North Dakota, because I just told you, so you begin to think of any experiences you’ve had visiting North Dakota. The memories that you have of your experiences are called episodic memories. I’ve never been to North Dakota, so I usually start to think about the Midwest, because North Dakota is a part of the Midwest. The memories you have about common knowledge, like knowing that North Dakota is in the Midwest, are called semantic memories.

My research concerns implementing this process of retrieving the "right" memory to answer a given question, into a computer. I create algorithms (sets of rules, like a recipe) for how to find the right episodic memory to answer a question. Then, I supply my computer with some semantic information and some episodic memories, and see if my algorithms come back with the right memory to answer the question. Some algorithms are better than others. You can take a brute force approach and think about each memory you’ve ever had and whether or not you think it would answer the question. Or, you can use an algorithm that isolates just the memories about North Dakota, and see if any of those memories will suffice. So when was the last time you were closest to Bismark? 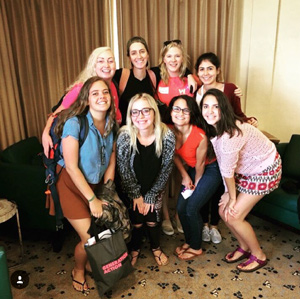 I wasn’t expecting to have gotten nearly this many things done by the time I reached my junior year. And that’s what I always tell people about Occidental, it seems like everyday, there is a new opportunity, and there is a strong community of professors and peers to support you. In a field stereotyped by loneliness and isolation, I’ve always felt supported in computer science. My army of sentient computers also help keep me company.