Désirée La Vertu, Director of Choral and Vocal Activities and NTT Associate Professor of Music, is a conductor, soprano soloist, and voice teacher in Los Angeles. 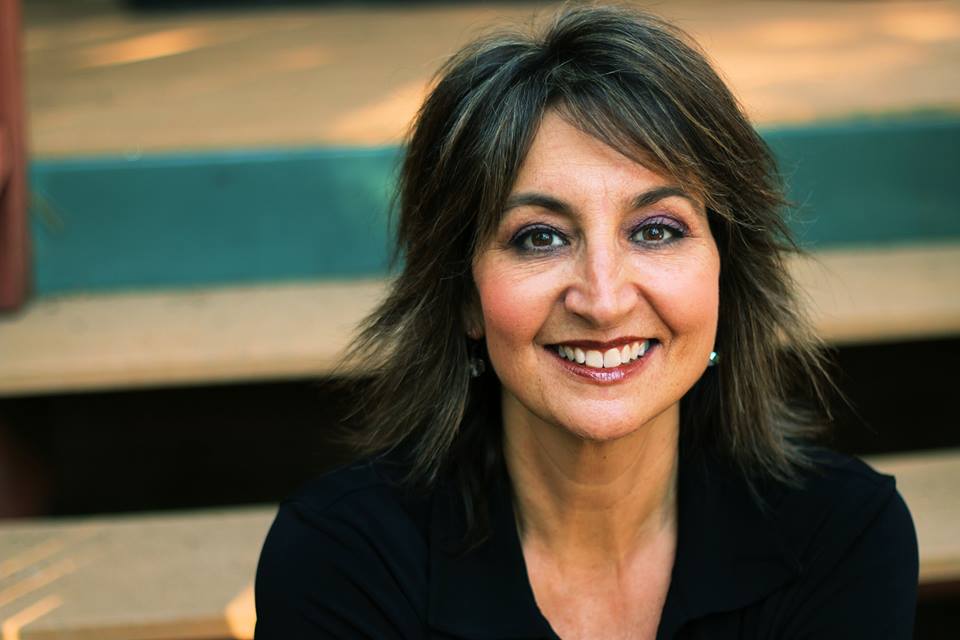 Désirée LaVertu is the Director of Choral & Vocal Activities at Occidental. She conducts the Oxy Glee Club and College Chorus and teaches voice classes, choral conducting, and voice lessons. She also administrates the applied music program with the Director of Instrumental Activities. Additionally, she is co-Director of the Festival Chorus of the Idyllwild Arts summer program, where she teaches advanced masterclasses and presents high-level choral concerts as well as opera scenes performances. Previously, she was Director of the Glee Clubs at Caltech, and was on the voice faculties of Chapman University and the summer graduate program at CSU Los Angeles.

As a soprano, Prof La Vertu specializes in the oratorio repertoire, and made her Walt Disney Concert Hall debut in 2005 as soprano soloist in Poulenc’s Gloria, conducted by Grant Gershon. Other solo performances include Vaughan Williams/Dona Nobis Pacem and Faurė/Requiem at Disney Hall, Brahms/Ein Deutches Requiem, Haydn/Lord Nelson Mass, Bach/Magnificat and Christmas Oratorio, Vivaldi/Gloria, Handel/Messiah, and Mozart/Solemn Vespers and Requiem.

Her Bachelor of Music degree in Accompanying is from CSU Fullerton. She received her Master of Music in Choral Conducting and Vocal Performance from the University of Nevada, Reno.