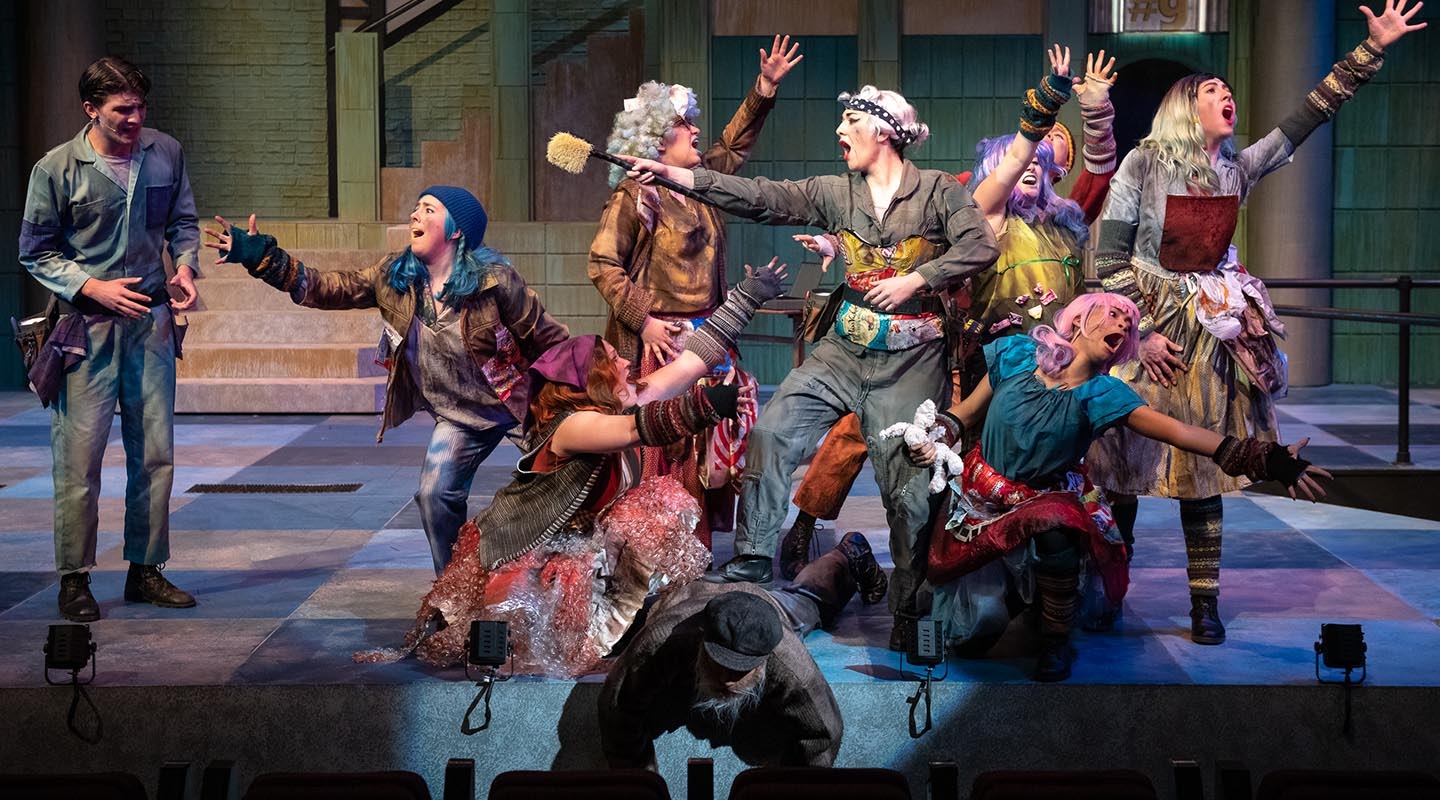 The study and practice of the art of Theater involves exploration of self and others through theory, production and performance — over time, across cultures, and technology.

Here in the entertainment capital of the world, you’ll be introduced to Los Angeles’ vast performance resources and connected with professionals and companies across the city. You’ll embrace the excitement of theater through an intense and joyful program of performance and study. Oxy’s theater curriculum provides a rich understanding of both the enactment of the written word and the essence of theatrical expression.

On stage, in studios and in classrooms, you will work intimately with faculty and guest artists who are professionals in theater, film and television, all the while developing insight and perspective within an excellent liberal arts college. Oxy’s program offers many paths to explore or follow—acting, directing, playwriting, design, production, technical theater, community-based theater, theory and history. From among these, you will find your own way to success.

Students experience the collaborative nature of theater through participation in the department’s annual major projects: two fall mainstage shows, the New Works Festival, a spring musical or classical show, and the Occidental Children’s Theater during the summer. Workshops, internships, and study abroad further enrich your experiential and career exploration opportunities.

Many of our students complete double majors, and have pursued graduate programs or careers in law and medicine, geology, business, and other disciplines. Recent alums who have continued in theater have pursued graduate degrees in several areas, including design, writing for performance, acting, television and film production. Our alumni work across the country as arts administrators, writers, stage managers, production managers, artistic directors, actors and designers for theater as well as writers, producers, designers and actors for film and television.

Study contemporary playscripts to understand how each writer uses the essential elements of theatrical writing—character, story structure, language, and thematics—in order to create work to be performed on stage.
Learn More

See a play each week for a comprehensive introduction to active theater-going, L.A.'s performance community, the creative habits of working artists, and the social, political and aesthetic ideas behind their work.
Learn More

Think through how performances of law influence legal practice and vice versa, and about how our own needs and impressions of justice have been, or can be, staged in and through performance.
Learn More

Through projects, case studies, and research into challenges presented by live events, understand the creative and practical aspects and the the myriad considerations required to successfully produce live events.
Learn More
Courses & Requirements 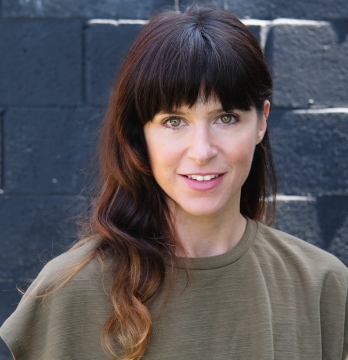 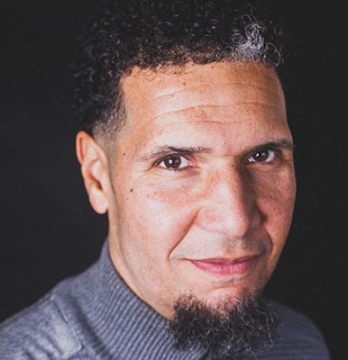 Will Power is an internationally renowned playwright, performer, lyricist and educator. Read his Oxy Story. 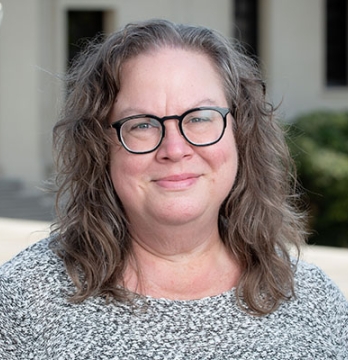 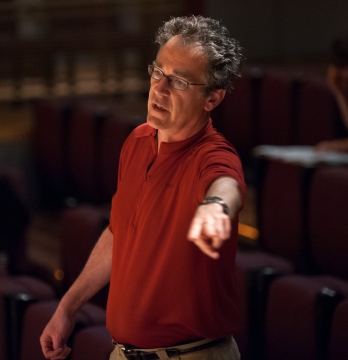 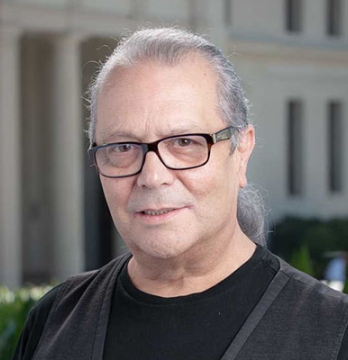 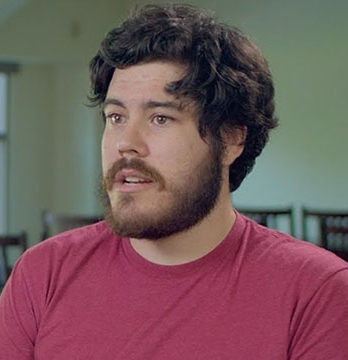 At Oxy, expect to have your horizons broadened. Take it from Alex Waxler, a double major in theater and economics, who wanted to make the most of the theater community in Los Angeles. 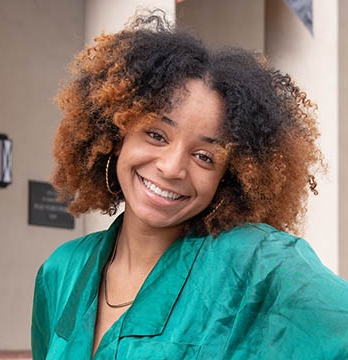 A seasoned performer, Sophia Brown has nurtured a musical career as a singer, guitarist and flutist. But her experiences at Oxy have helped ignite a twin passion for theater.