Performances, residencies, workshops, and collaborations with Guest Artists enrich the experience of our students 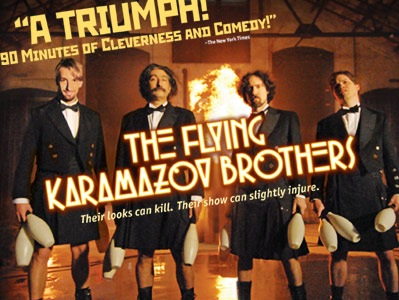 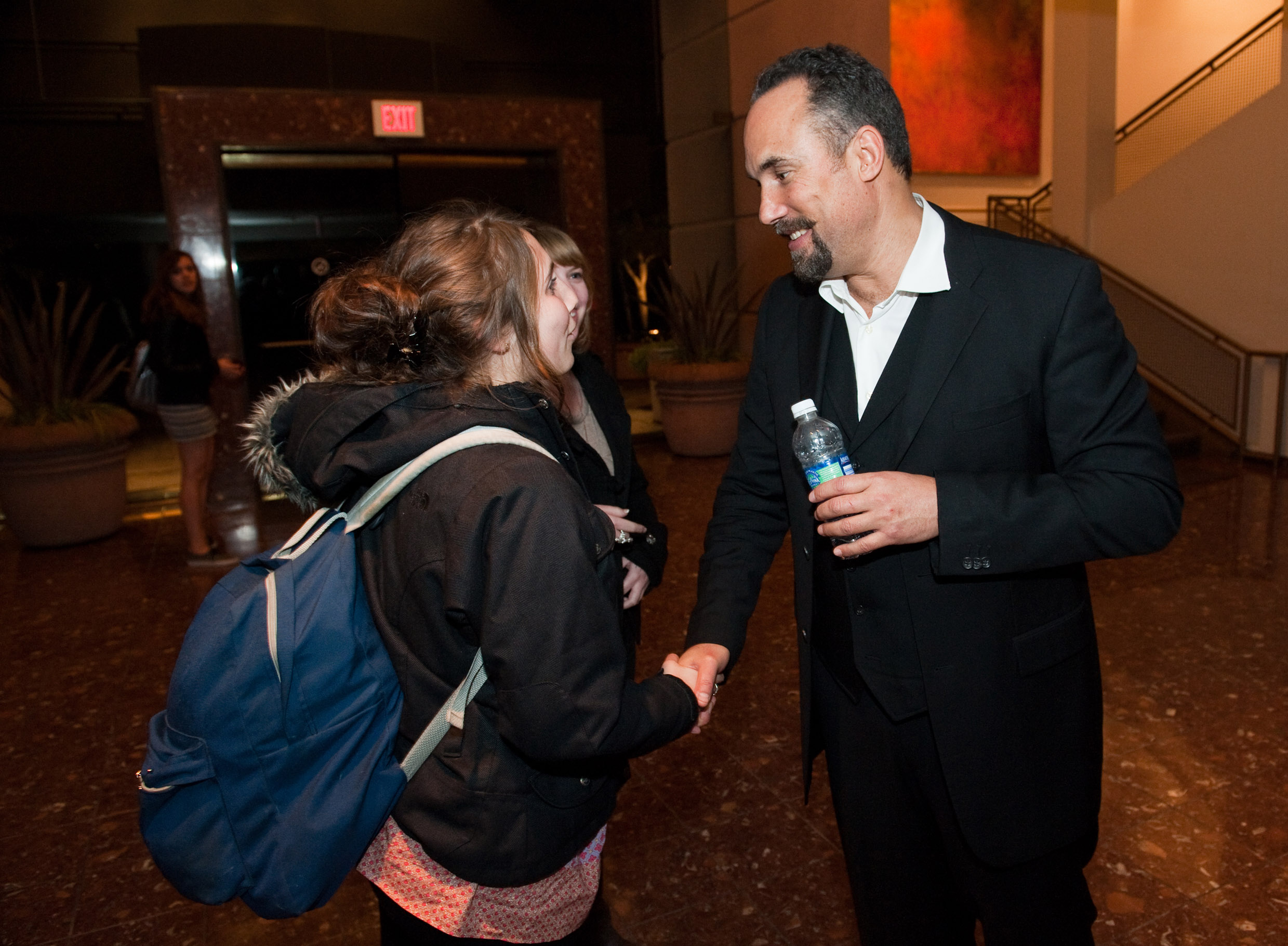